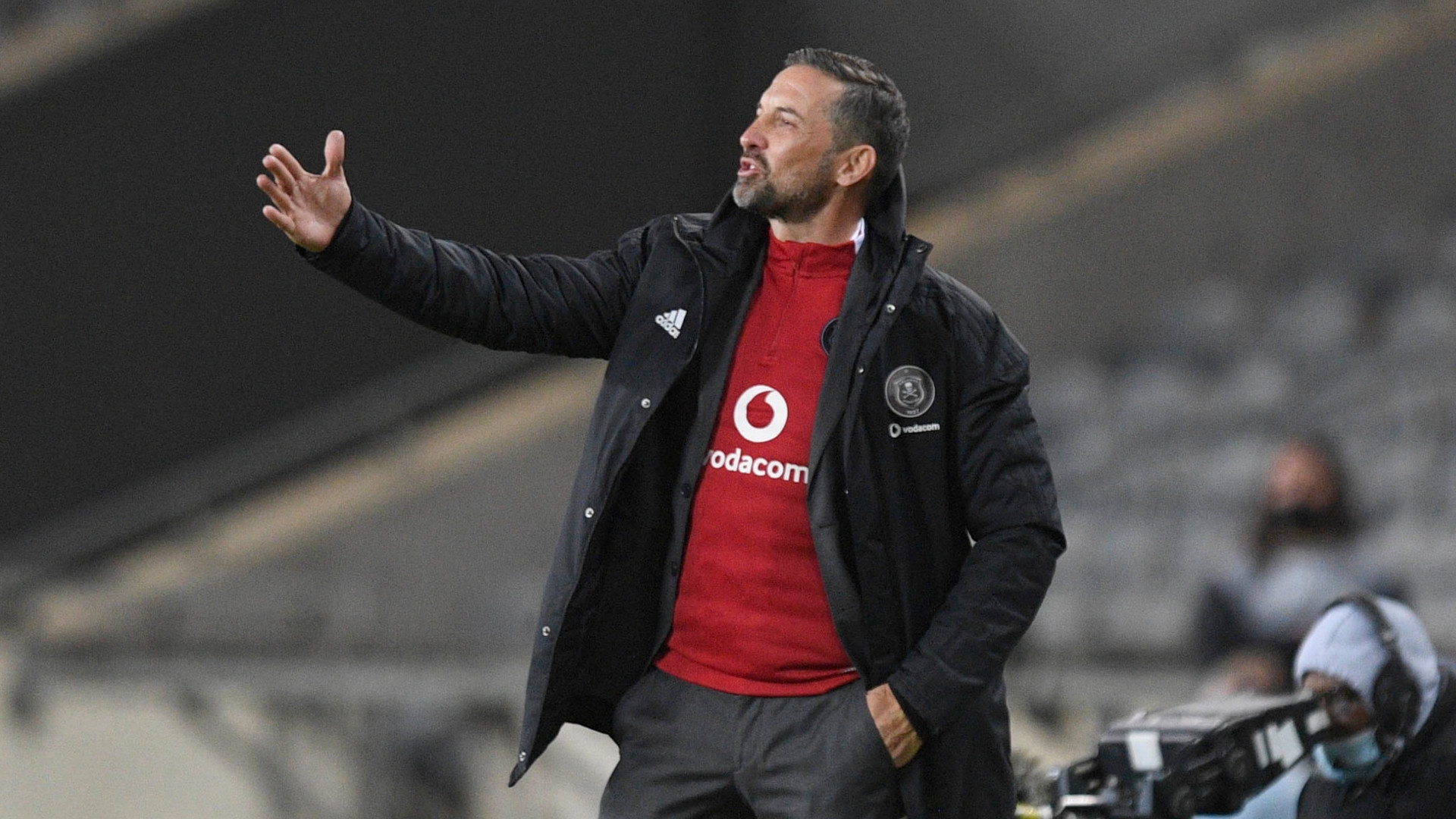 Immediate former Orlando Pirates coach Josef Zinnbauer has hit out at the players at the club for "lacking basic development skills".

The German was under pressure to resign from last season owing to the club's inconsistent form, and he eventually did on Monday after a 2-1 loss to Moroka Swallows in the MTN8 quarter-finals.

Speaking to the media for the first time since getting the chop, the German tactician says no matter what he did, he could not change the situation within his squad.

'17-year-old European defender can do better'

"I enjoyed my time as an Orlando Pirates Coach, but players there lack development, basic skills. Especially the defenders, even a 17-year-old European defender can do much better than some 30 years old PSL defenders. You can teach, shout, but it's impossible to change their weakness at that age."

The veteran tactician has now challenged clubs in the PSL to come up with structures to ensure they don't sign "undeveloped players".

"South African Clubs should learn how to develop players from as young as 8 years old if they want to be successful in the future," Zinnbauer continued.

"Stop hijacking already old undeveloped players. Be patient with development and you can go from where you are and become a powerhouse in football because you have extremely skilful and talented players, but you develop them wrongly."

The former FC St. Gallen boss left the Soweto giants after leading them to 35 wins, 20 draws, and 13 losses.

Zinnbauer was appointed Pirates head coach in December 2019 and his arrival saw the club stabilize their poor results and started climbing back up the table to an eventual third-place finish in the PSL that season.

In the 20/21 season he matched that third-place finish in the PSL and ended a six-year trophy drought when he delivered the MTN8 title in December 2020, he also led the Soweto heavyweights to the Caf Confederation Cup quarter-finals.