Despite a loss to Central African Republic at home, the Fifa legend thinks Gernot Rohr’s men will still secure a ticket to the global showpiece

Yakubu Ayegbeni remains optimistic about Nigeria’s chances of qualifying for the 2022 Fifa World Cup despite being stunned by the Central African Republic in Lagos.

Parading a squad dominated by local-based professionals, the Wild Beasts picked up a 1-0 victory over the Super Eagles at the Teslim Balogun Stadium, with super-sub Karl Namnganda getting a last-gasp winner.

On Sunday, however, the three-time African kings avenged their defeat in Douala, subduing Raoul Savoy’s men 2-0 thanks to Leon Balogun and Victor Osimhen, who found the net in the first half.

The result left Rohr’s men as Group C leaders – in contention for a third-round ticket – having accrued nine points from four matches.

And the former Everton and Portsmouth star is confident the three-time African kings will be among the 32 teams to feature in Qatar, citing the depth of quality in Rohr’s squad.

“I think when any country wants to play Nigeria, they always give more and it gets tough,” Ayegbeni told Fifa in a video made available to Goal.

“We might have lost one game, but I still believe we’ve got a chance to qualify for the 2022 Fifa World Cup.

“I think with the players we have in the team like [Wilfred] Ndidi as well as [Victor] Osimhen the striker, we have a chance to qualify.

“I’m not scared but I know we’ll qualify because we’ve got the players. We’ve struggled in the past to qualify for the World Cup, but I think with this team and the way they play now, and the countries they’re playing against now, I think we’ve got chances to pull through.” 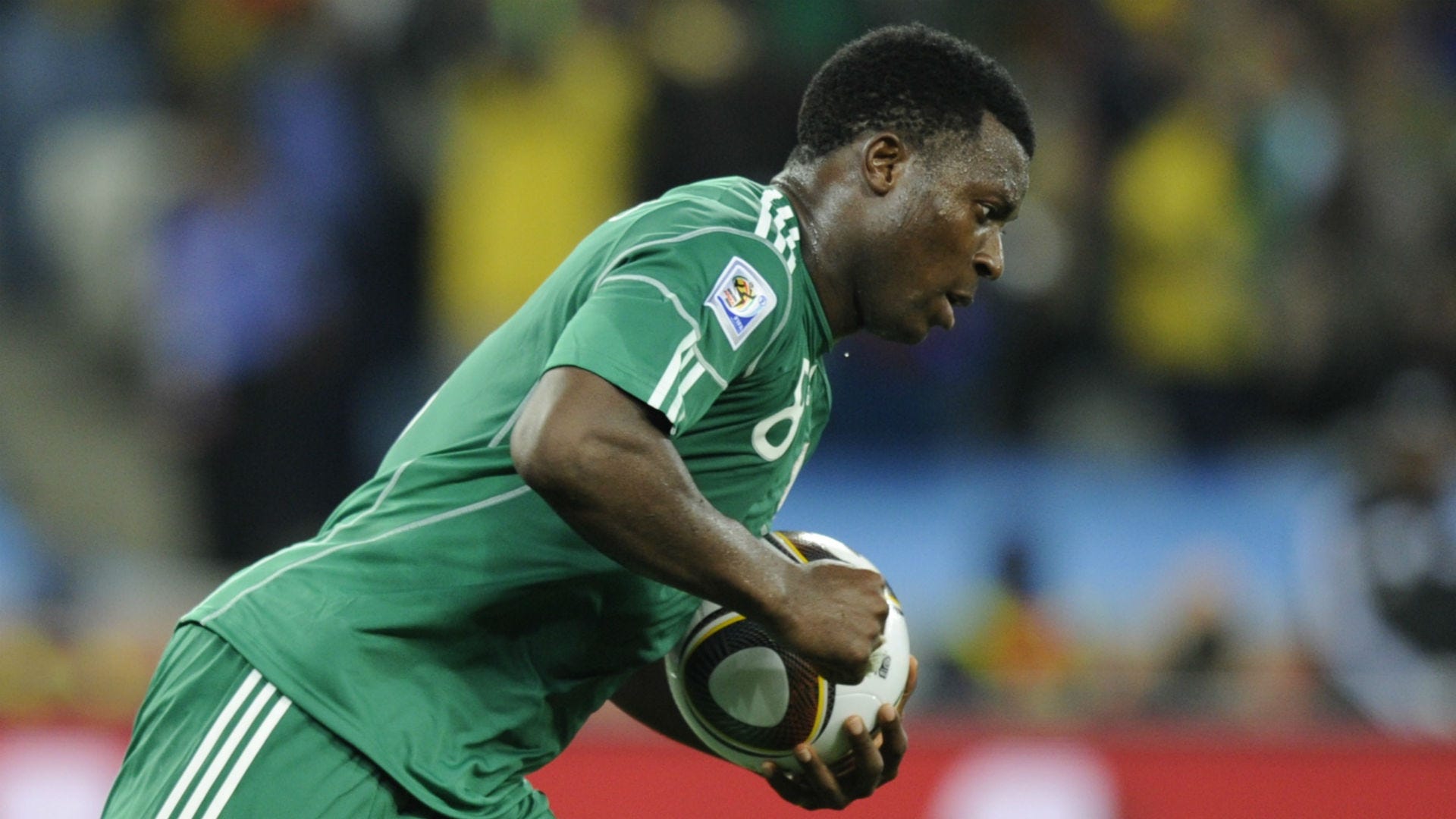 Fifa legend Ayegbeni – who is the third-highest goalscorer in Nigeria football history – featured in the 2010 Fifa World Cup, and that experience has stayed with him.

“I worked so hard to be at the South Africa World Cup,” he continued.

“I knew that was the last World Cup for me because I was almost 29, 30 and the next one was going to be in four years.

“For me to be there, it’s a moment I’ll never forget – to play for my country at the World Cup, and score goals as well. I scored one and I missed one, it’s part of the game!”