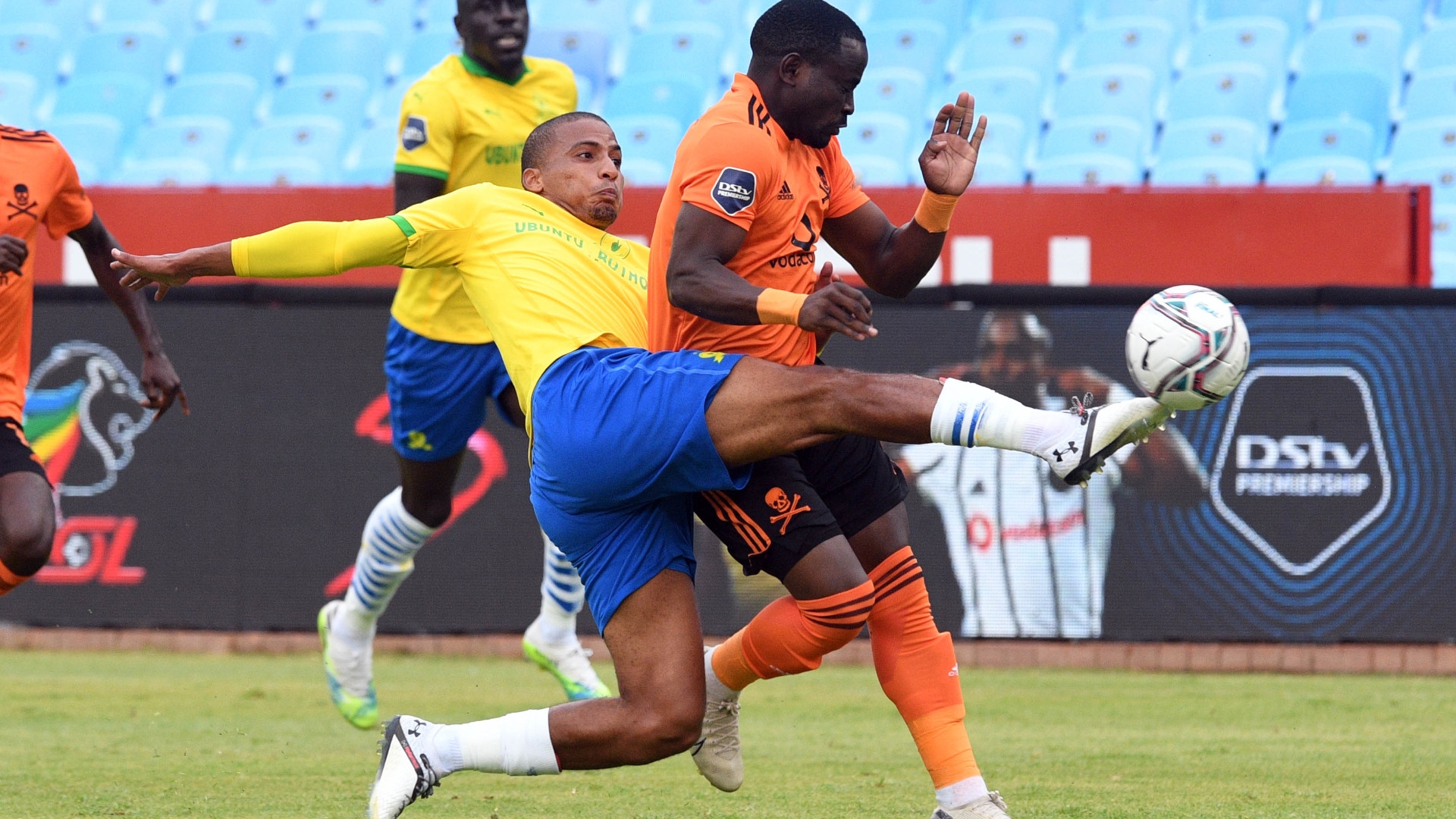 Mamelodi Sundowns anchorman Rivaldo Coetzee must be wondering what else he needs to do to earn a Bafana Bafana call-up.

Only 24-years-old, this is incredibly his eighth season in the top-flight, although he did miss all but 59 minutes of the 2017/18 campaign through injury.

So serious was the foot injury that it ended the chance of a move to Scottish giants Celtic.

Sundowns however had faith that Coetzee would bounce back, and that’s exactly what he has done – he’s slowly worked his way back to full fitness over the past three or four years and was a mainstay in Downs’ title-winning team of last season.

Not only that, but he’s reinvented himself as a holding midfielder, having started out as a central defender for Ajax.

From a young age Coetzee was seen having the potential to become one of the best of his generation and after the injury problems, he seems to be heading back on that path – last season’s excellent form has been followed up with three Man-of-the-Match performances already in the new campaign, from just four league games.

Composed and with a great football brain, he makes the game look so easy and always seems to be in the right place at the right time.

"CM’s (central midfielders) are not seen in a match until you watch/ observe them. He’s a marvel to watch. Very few players on the park, have so many sensors like he’s got. He’s one of the best scanners of playing space. He scans as if he’s breathing."

The Belgium-born coach has however overlooked Coetzee for two of his squad announcements and has been happy to place his trust in a bunch of players with barely any top-flight experience.

One would think that at his age, with over 160 PSL matches to his credit, Coetzee would be just the kind of player Broos would want – young, but experienced. Even more so considering his versatility. And when looks at some of the players chosen ahead of the Masandawana man, he can only be wondering what he’s doing wrong.