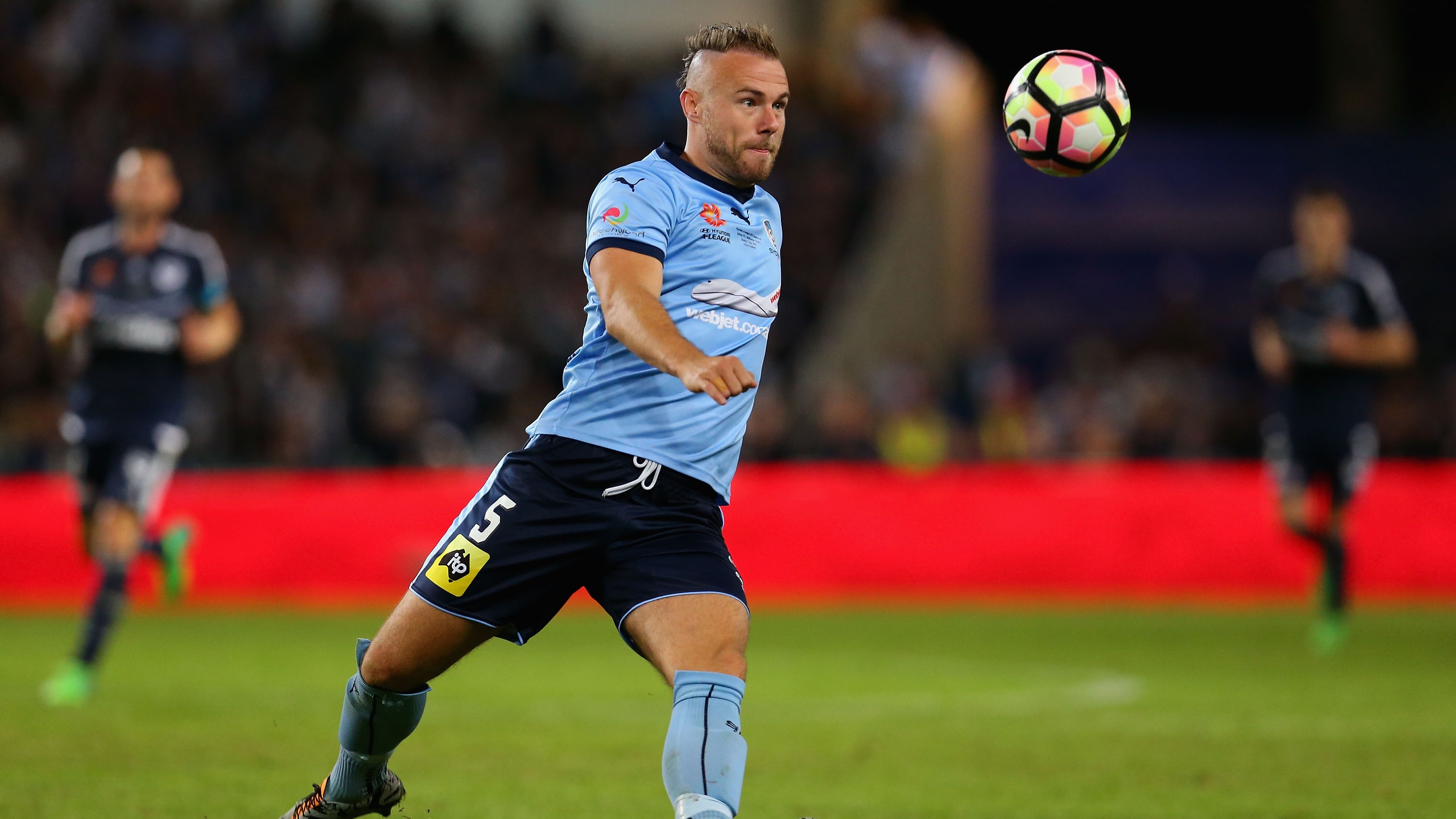 The three players are first choice defenders under Graham Arnold but are all off-contract at the end of the current season - which means the Wanderers can and will engage in talks, according to a report from Fox Sports.

News of the raid is sure to rile Arnold, whose Sydney FC side are hot favourites going into Saturday night's derby against the Wanderers at ANZ Stadium.

The Sky Blues are currently 14 points ahead of the Wanderers on the A-League standings, having only lost once this season, but the first derby between the two teams in October ended up locked at 2-2.

It's been a turbulent season for the red and black, with inaugural coach Tony Popovic standing down on the eve of the campaign, and ex-Adelaide United tactician Josep Gombau taking the reins at the start of November following a caretaker period from former Socceroo Hayden Foxe.

Since winning their first match of the season against Perth Glory under Foxe, the Wanderers haven't won any of their last seven games, and currently sit in second last on the table.

Eleven players have played for Western Sydney after pulling on a Sky Blue shirt including the likes of Brendon Santalab, Mark Bridge, Terry Antonis, Vedran Janjetovic and Scott Jamieson.

Current Sydney FC goalkeeper Andrew Redmayne is the only player to have played for the Wanderers before crossing the divide.