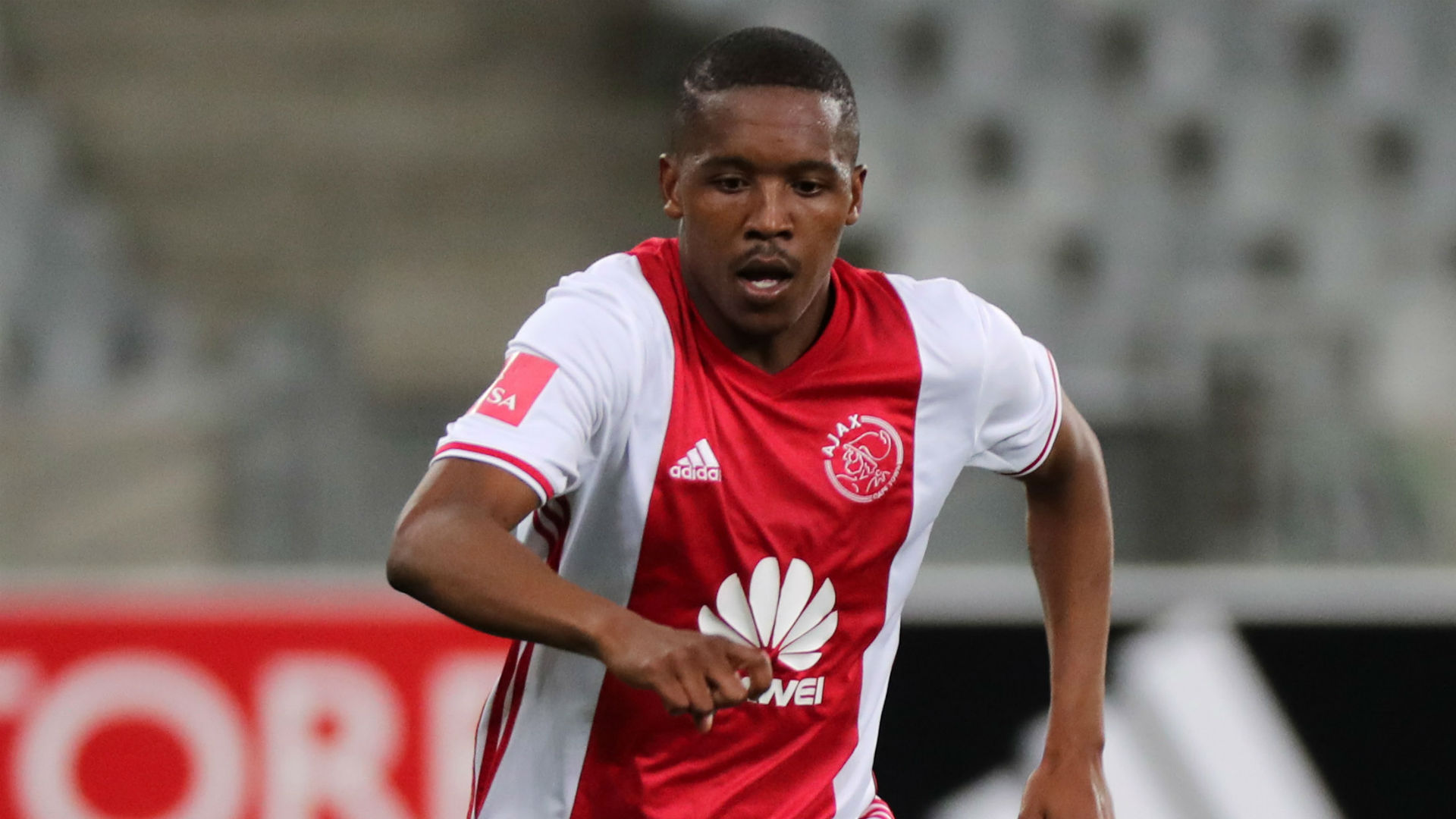 Former Orlando Pirates midfielder Lebohang Mokoena says the club has lost the culture of grooming "quality youth footballers" and it will take time before they return to the development structure they used to boast.

Mokoena came through the Pirates academy, before making his Premier Soccer League (PSL) debut as a 17-year-old in 2003.

During the six seasons he spent at the Soweto giants, he played with the likes of Benedict Vilakazi, the late Gift Leremi and Joseph Makhanya among several others who were products of youth football development at Pirates.

But the current Pirates squad has few players who grew up at the club including Mthokozisi Dube, Thabiso Monyane and Siphumelele Mbulu and they struggle for game time.

Mokoena feels the club has taken the direction of spending money on the transfer market instead of promoting academy players who cement their place in the first team.

“It’s gonna take a bit of time for Pirates to produce quality youth players as they did with us," Mokoena told Sowetan Live.

"As much as we have good youngsters that come from the Pirates academy at the moment and some are playing in the MDC‚ they don’t spend years there. After a year or two a player is gone and playing somewhere.

“There is no philosophy in terms of how the whole development is structured. It was easy for us because we looked up to players like Thabang Lebese‚ Joseph Ngake, John Moeti‚ Helman Mkhalele and Brandon Silent.

"When we went to the academy‚ we were prepared to replace them. We were taught like that and it made it easier than when you were promoted ... you fit in like a glove and you would not even see the difference who was playing. It is going to take a bit of time for the team to rebuild the youth structure so that the [team] does not spend too much buying players‚ and just promote from the juniors.”

Mokoena says they turned their then Ellis Park home into a fortress with a football philosophy whose roots came from the club's developmental structures.

During his time at the club, Mokoena says they did not win trophies but their brand of play was adopted and defined as the South African type of football.

"We played an unbelievable brand of football‚ fans created that Happy People thing and Ellis Park was the slaughterhouse," Mokoena said.

“That system that we played was largely driven by development players [and] most of us were developed from the age of 12 years by the team. When we eventually got that opportunity to go to the first team‚ we were playing for the club that built us and the football we played was beautiful.

“As much as we didn’t win anything‚ that brand of football we played somehow changed the direction of South African [football] at that time because every team was scared of us and I am sure that they will testify to that."

In 2009, Mokoena joined Mamelodi Sundowns as most of his generation of Pirates players also moved elsewhere and the 33-year-old is now at Moroka Swallows, having also played for Ajax Cape Town.