Is fatigue an excuse for non-performance or a legitimate concern for players?

Fatigue and recovery. Two words heard quite often in the world of football.

But are these just words used to provide an excuse after a bad game or is there more to this?

It’s been said that that footballers don’t work as hard as everyone else so how can they get tired?

The answer is that fatigue is not related to the number of hours in the day spent at work, but rather to the workload imposed on the body.

In simple terms, anyone who has trained - whether in the gym, field or anywhere else - will be familiar with the pain they feel. Sometimes this would be for just a day after training, sometimes for days after training.

This is the fatigue that we refer to in football. It’s the wear and tear on the body following intense actions. 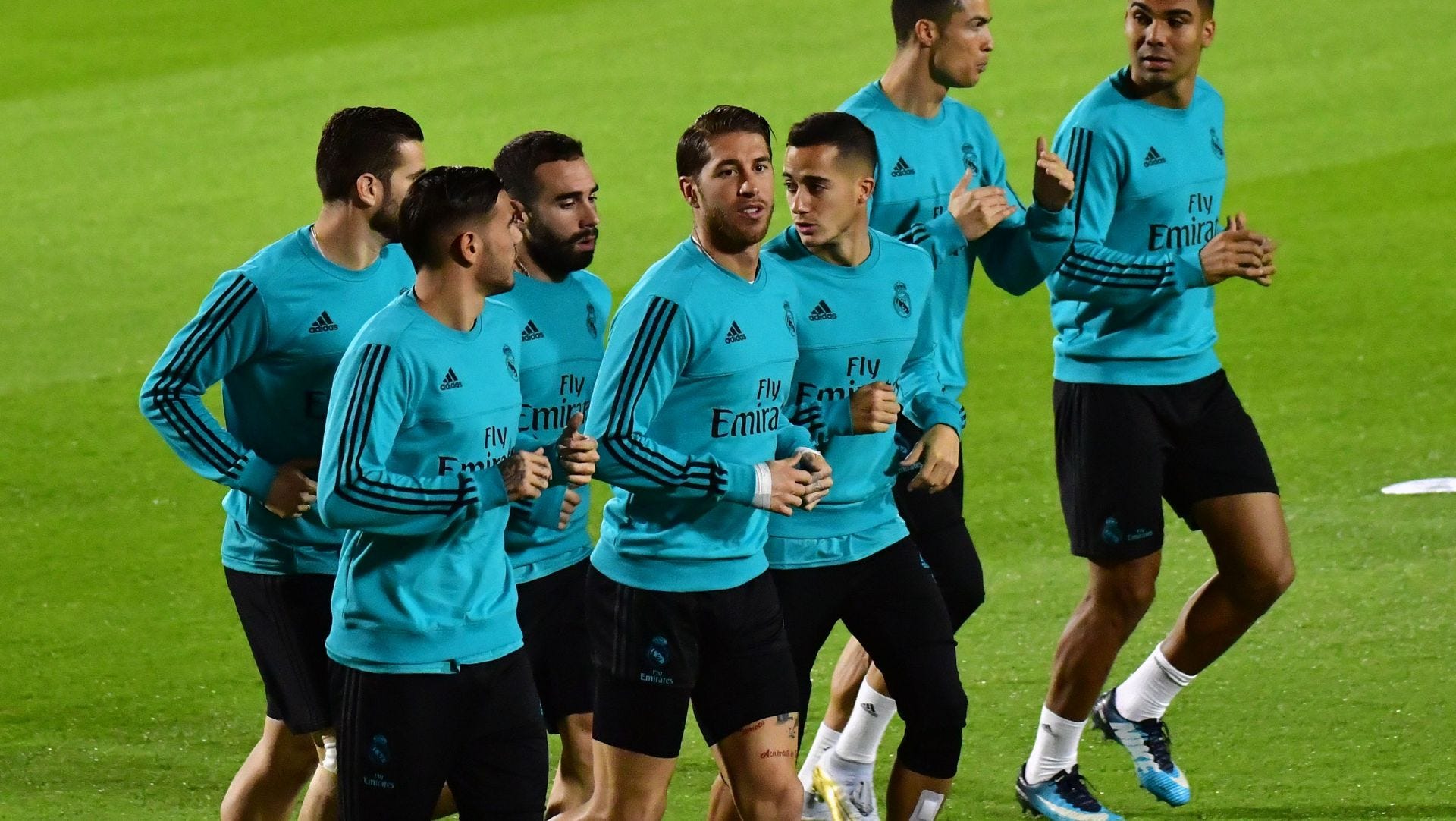 A football match is a duration of 90 physically and mentally draining minutes where players are involved in many high-intensity actions including short and long sprinting, jumping, dribbling, tackling, shooting, quick turning and passing.

During this process, a heavy load of intensity is imposed on muscles, leaving players are at huge risk of fatigue due to the amount of intense work imposed on muscles in both matches and training. Fatigue is an inevitable feature in the career of any athlete. Fatigue is both a physical and a mental state, representing that point in a difficult training session or competition when the body demonstrates a reduced ability to work efficiently, compromising their decision-making ability.

Stoppages in play that allow players to ‘catch their breath’, good rehydration strategies, use of compression garments and high fitness levels delay the onset of fatigue and minimises the risks.

But fatigue is not just something related to a single match or activity. One of the biggest challenges in elite football is the length of a single season, number of competitions and scheduling of fixtures.

Sometimes teams play matches with only 72 hours between matches. The high number of matches, combined with required training sessions and the amount of strain imposed on the body, results in players experiencing fatigue.

The Fifa World Cup 2010 Champions, Spain had some players in the team that had played over 70 competitive matches that season.

In recent years South Africa has seen many fixture scheduling problems as Orlando Pirates, and more recently Sundowns, excelled in the league. 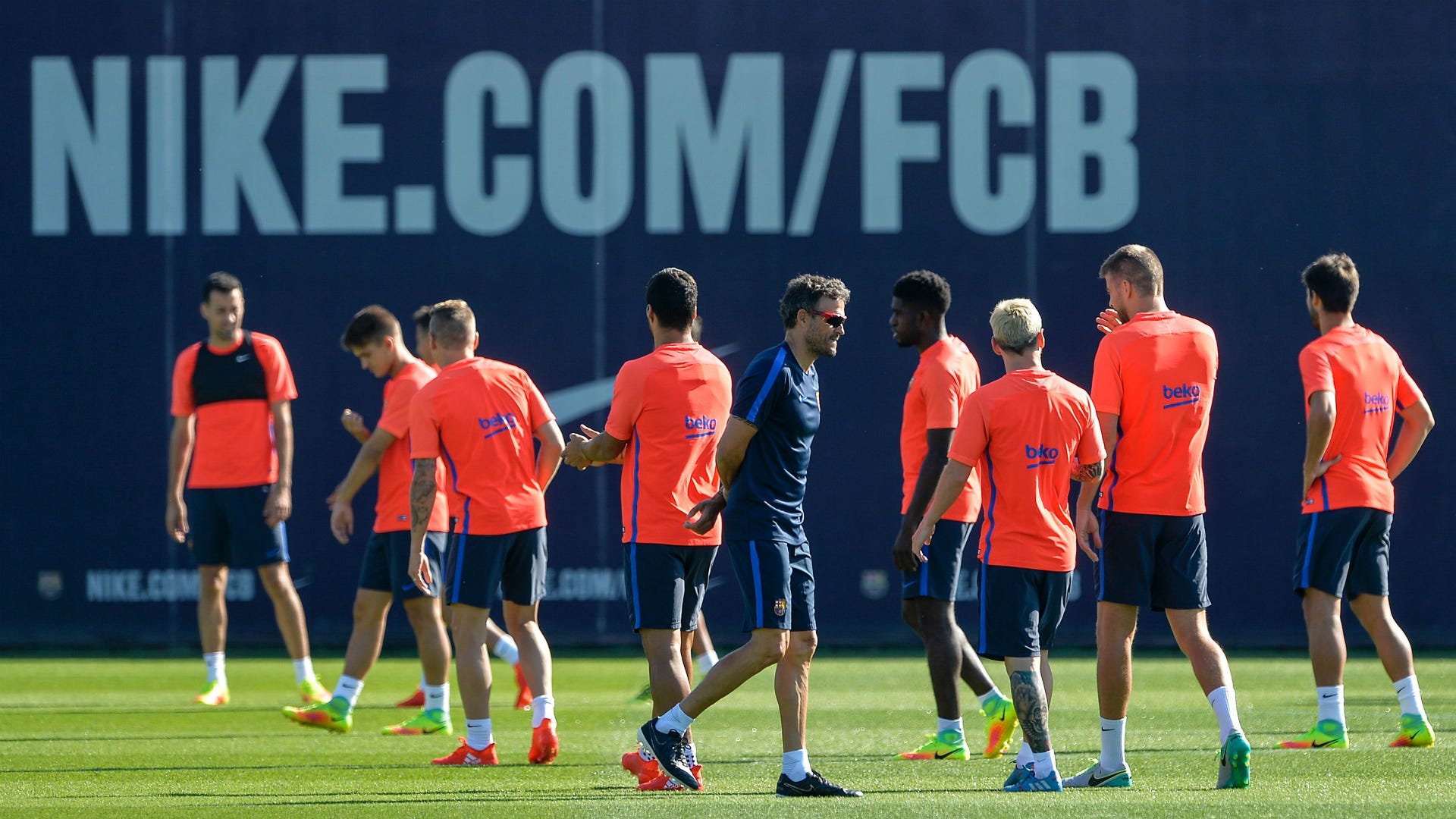 This makes it an art to finding the time where players can rest their bodies, rehydrate and recover, and still find the time to improve play at training sessions.

The quality and impact of training sessions decrease if players are tired and not able to practice at a level required. There is also an increased risk of injury associated with fatigue.

Generally, it has been accepted that 72 hours between high-intensity sessions and/or matches will be adequate for recovery.

This might be the case if players are only exposed to 72 hours between games occasionally, but in most professional leagues this is a common occurrence. This is made worse for the top teams who tend to contest more competitions for most of the season.

Recent research has indicated that at least six days of recovery might be required to reduce the risk of injury!

Besides the physical workload, it is also important to consider the effect of travel on levels of fatigue.

While players might not be crossing different time-zones, they are often subjected to numerous trips for away games. Often trips might include bus travel which may be combined with air travel depending on the point of departure and destination.

While to many of us the thought of staying in a hotel holds appeal, it can be tiresome when done all the time. Players need to adjust to different hotels, beds, lighting conditions, sounds and sights which can all impact sleep patterns.

International travel, whether for club or international competitions, has a greater impact.

It is important to find the right strategy to combat fatigue by adapting to the situation, individualize recovery strategies based on each player’s needs and using the new information that is out there in the correct manner.

Maximizing the use of medical and scientific expertise helps decrease the risk of injury and can result in maximizing performance under different circumstances and enables better planning.

It is also important to remember players are not robots, and while the main focus on fatigue tends to be on the physical, there is also mental fatigue.

Players need to find the time to switch of from the game, especially from their own game, which in the world of social media, can be difficult. Players should be given support and advised in this regard.

But it’s not only players that experience fatigue. Everyone’s least favourite people, the referees also face the fatigue problem. 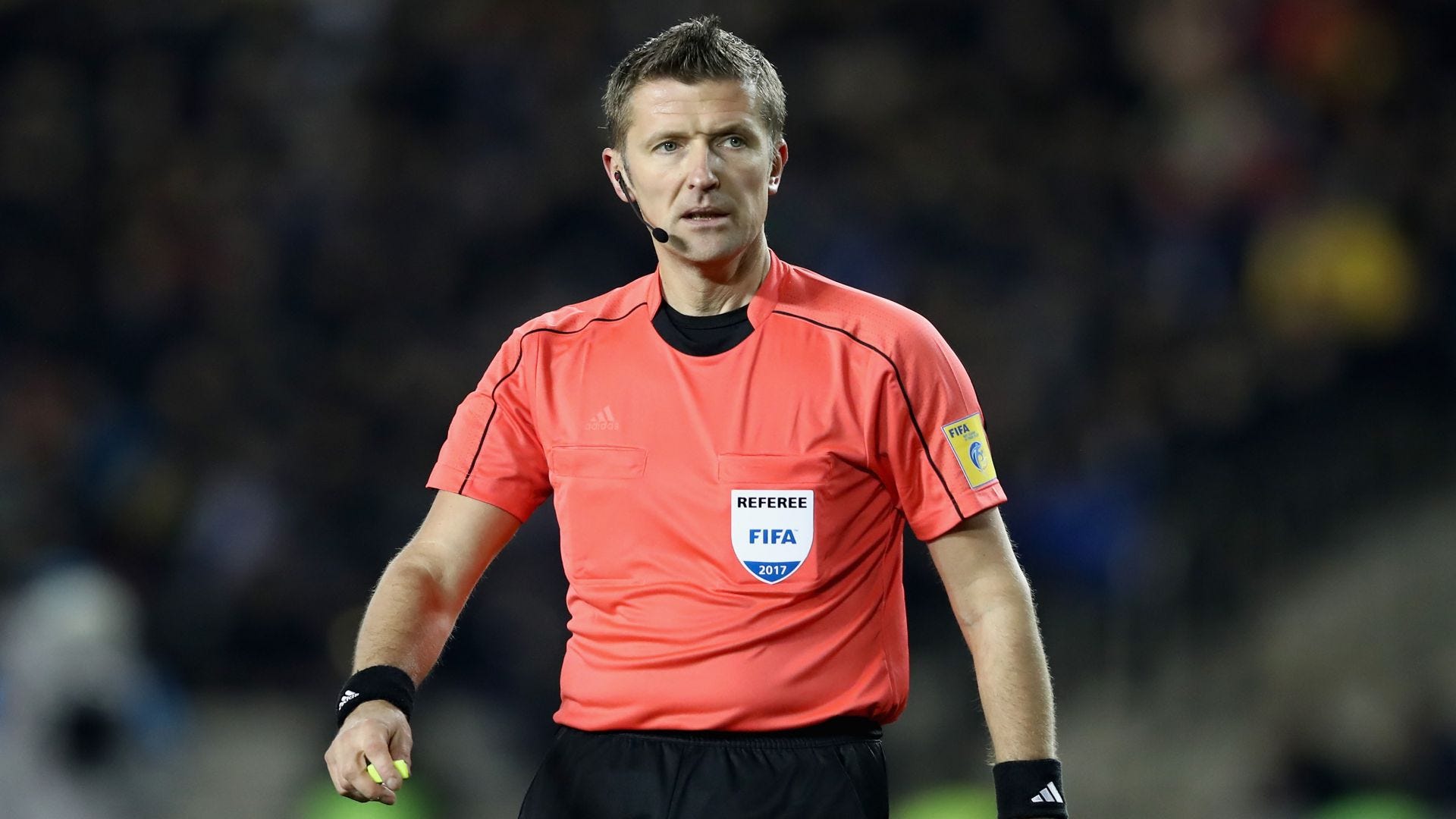 Referees, some may be surprised to learn, have similar workloads in matches as players.

Fatigue can also be a contributing factor when looking at refereeing performances. It is even worse when considering that in some cases referees are officiating more than one match a weekend. If 72 hours is not seen as enough recovery time, imagine the impact of two matches in one weekend!

So being tired is not just a fun excuse to throw around, it is one of the most researched topics in football.

As people try to find ways around it, improve recovery techniques and try to maximize the commercial aspects of the game, it is important to remember that players and referees are humans.

Everyone has their limitations and as the world keeps striving to decrease the limitations, care must be taken and support given to ensure players and referees have the best opportunity to perform at their best on all occasions, have longevity in their careers and a good quality of life on retiring.