Thomas Partey has been allowed to leave Ghana for England after sustaining an unspecified injury on Friday just before a friendly against Brazil.

WHAT HAPPENED? The 29-year-old pulled out of the friendly against Brazil in France, when the Black Stars lost 3-0. The Arsenal star had been included in the first XI to play the Samba Boys but coach Otto Addo had to employ his 'Plan B'.

The former Atletico Madrid midfielder has now been released to return to London as confirmed by the Ghana Football Association.

WHAT THE FEDERATION SAID: "Thomas Partey has been granted permission to travel back to London for further assessment after picking up a suspected knee injury on Friday, minutes before the international friendly against Brazil," GFA confirmed

"The 29-year-old was withdrawn as a precautionary measure."

THE BIGGER PICTURE: Partey just returned from injury for Arsenal after missing the Premier League games against Fulham, Aston Villa, and Manchester United. He played a vital role as the Gunners defeated Brentford 3-0 just before the international break.

RCD Mallorca midfielder Baba Idrissu will most probably step in to fill the void left by his national team colleague. 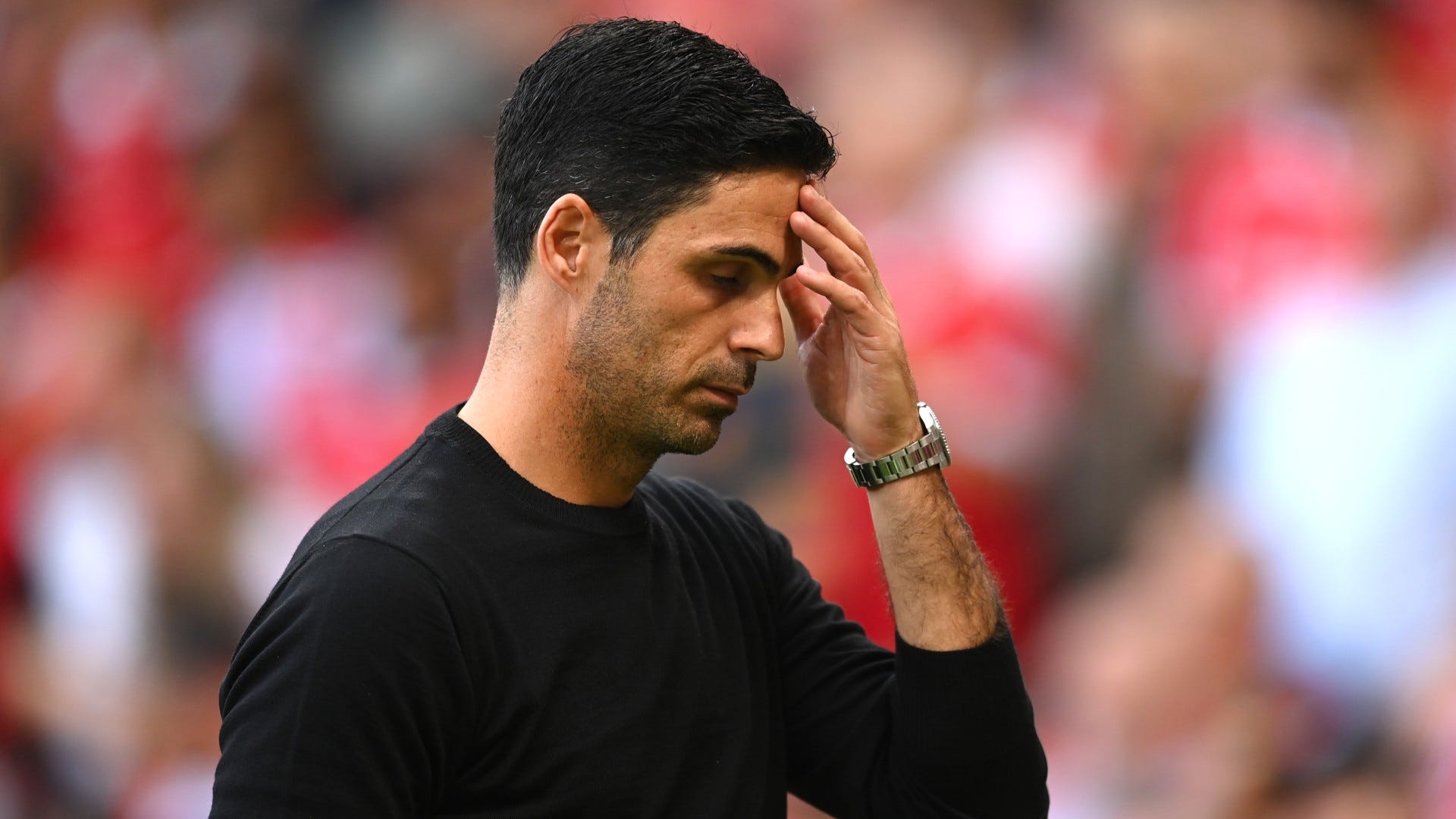 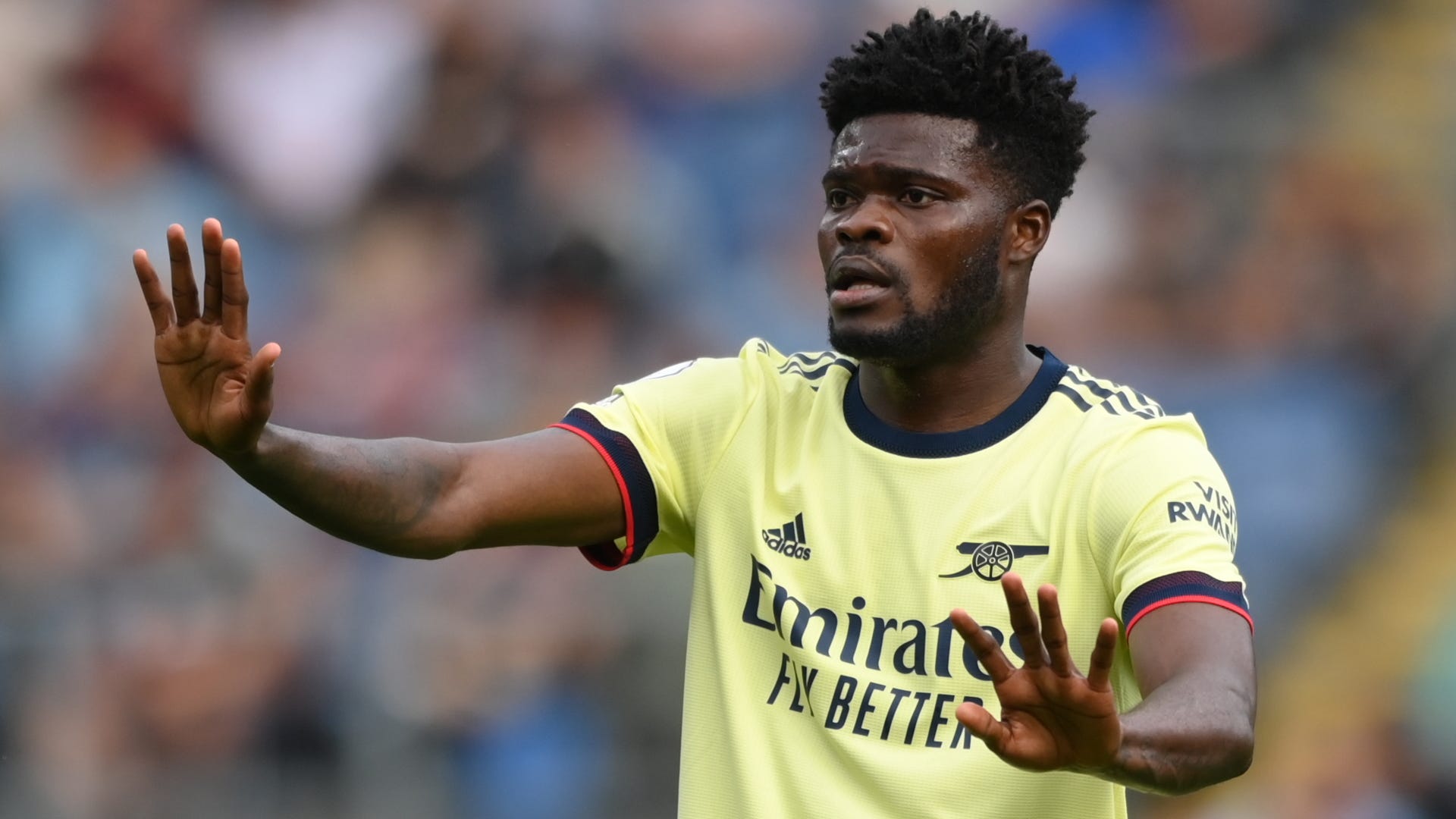 WHAT NEXT FOR AWONIYI? Ghana are preparing to play Nicaragua on Tuesday hoping to bounce back from the Brazil loss. Tariq Lamptey, Mohammed Salisu and Inaki Williams might start the game after being left the bench in the previous match.

Partey allowed to go back to England