Ex-Arsenal defender Mathew Upson has challenged Mikel Arteta to come up with ways of protecting Thomas Partey from regular injuries.

WHAT HAPPENED? The Ghana star was declared fit for the North London Derby and justified his inclusion with a perfectly executed long-range effort that opened the scoring at the Emirates.

Despite Harry Kane leveling matters before the break, Gabriel Jesus and Granit Xhaka ensured the Gunners secured the bragging rights.

Partey was solid throughout the game and with the help of Xhaka, he dominated the midfield as Arsenal extended their lead at the top of the table. 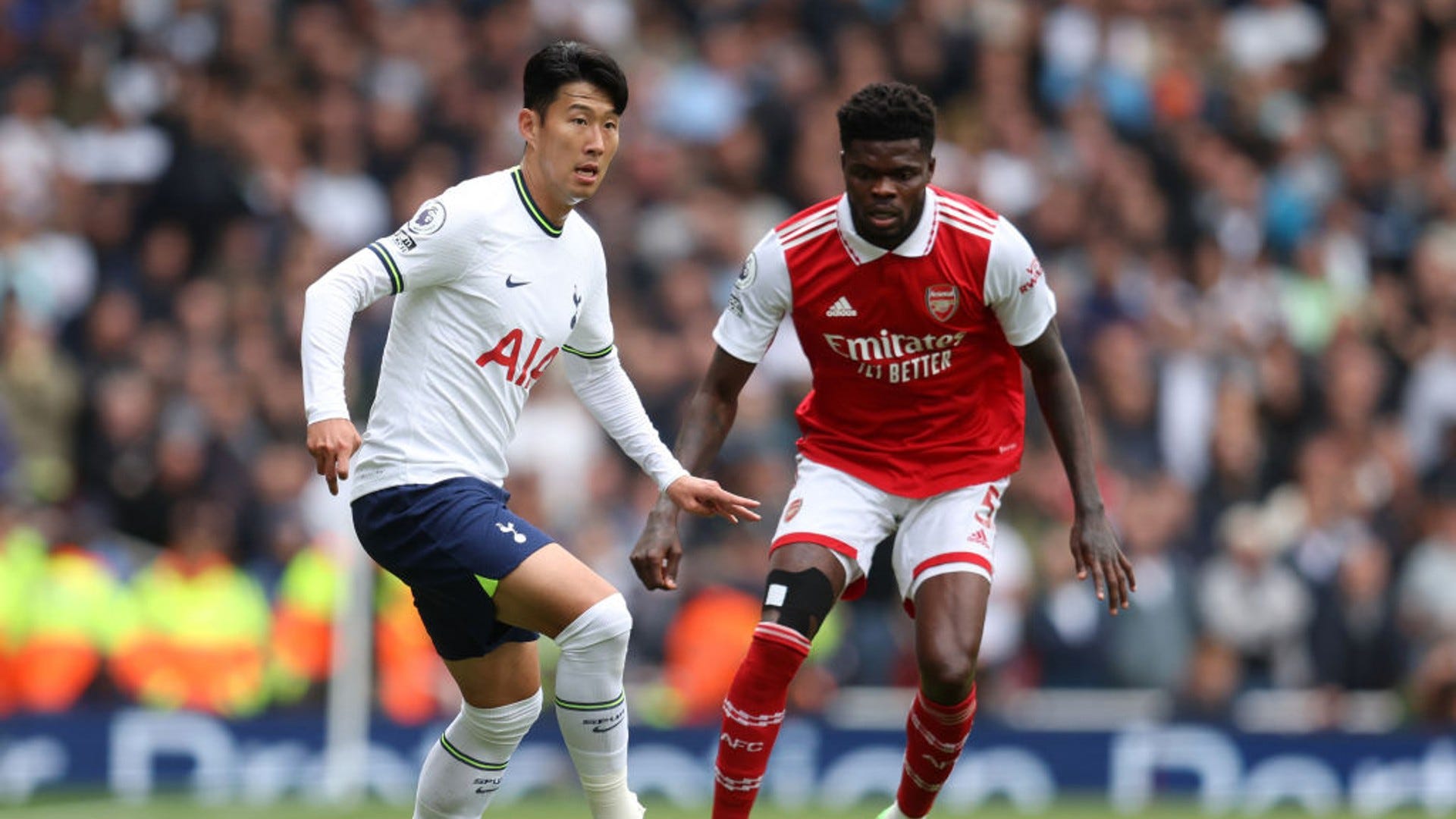 WHAT DID UPSON SAY? The former centre-back underlined the importance of the midfielder and challenged his club manager to come up with a way of ensuring he remains fit. [Partey] was the man of the match for me. I thought he was excellent, obviously in terms of the goal contribution which is a big deal for a defensive midfield player, but just the simplicity," the now 43-year-old told Stadium Astro as quoted by Metro.

"He is that rock in midfield, that anchor allowing Xhaka to go and pick up those positions, allowing [Martin] Odegaard to drift into those roles, knowing they’ve got the responsibility of someone like him sat behind them. 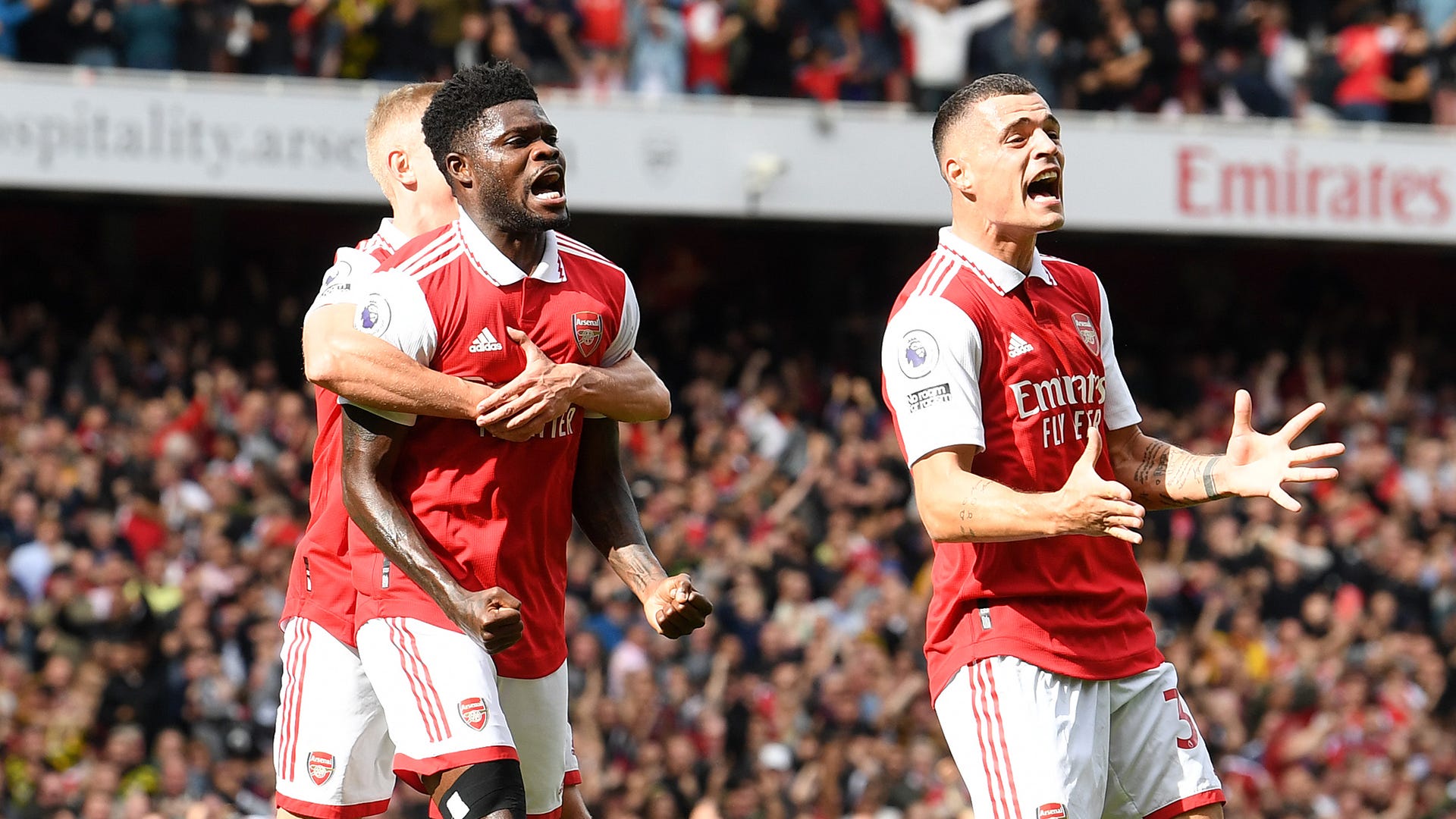 "[On Saturday] he was excellently involved in a lot of passing in the build-up, to me that’s a man of the match performance from a midfield player.

"Definitely, it’s a big thing they have to achieve. Whether that’s the manage his minutes, adjust his training schedule, whatever they need to do I feel they have to keep him fit and ready for occasions like today."

THE BIGGER PICTURE: The 29-year-old is prone to injuries, and this season he has already missed four matches - including the only defeat so far, away at Manchester United.

He made a return in the 3-0 win against Brentford but had to pull out of the Ghana squad in the international assignment owing to an injury. However, he was fit enough to play on Saturday. 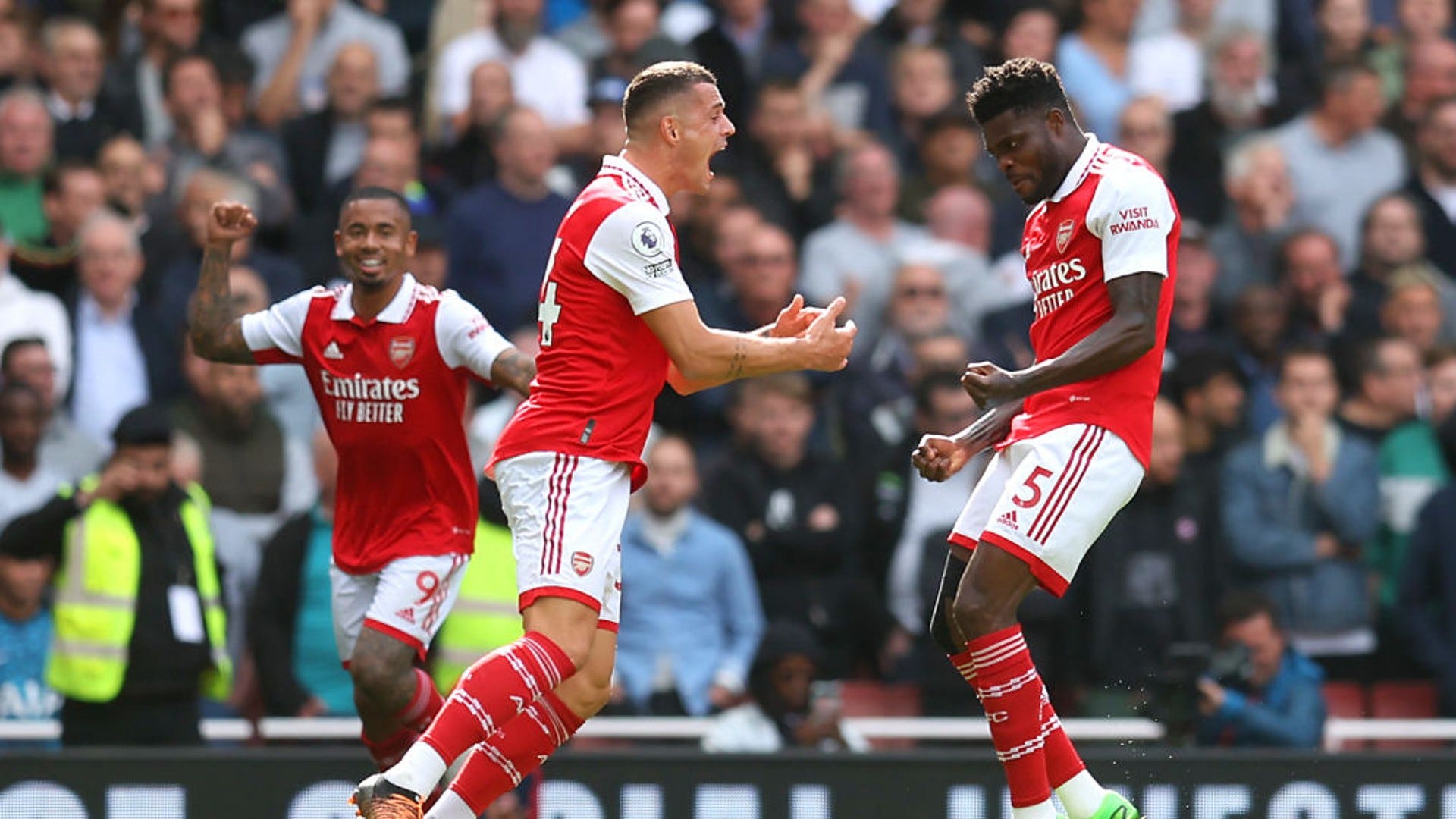 DID YOU KNOW: Partey scored his first goal from outside the box with what was his 65th such attempt for Arsenal, in all competitions.

Each of his three Premier League goals have come at the Emirates, opening the scoring on each occasion - October 2021 against Aston Villa and March 2022 vs Leicester City.

WHAT NEXT FOR PARTEY? The Ghanaian might be involved as Arsenal play Bodo/Glimt on Thursday in the Europa League before hosting Liverpool next Sunday at the Emirates in the Premier League.

How should Arsenal protect Partey?