Mamelodi Sundowns veteran Andile Jali brushed aside his own disappointment to show new Orlando Pirates signing Ndabayithethwa Ndlondlo his appreciation for the excellent performance from the Bucs midfielder.

It wasn’t one of Jali’s better performances for the Brazilians and so effectively was he shackled by Ndlondlo that the Mamelodi Sundowns veteran was subbed after only 54 minutes.

Not before he has been left sprawling on the ground by another of Pirates' standout performers - Monnapule Saleng. The ultra competive Jali didn’t enjoy being second best and took his frustration out by shouting at teammate Rushine de Reuck.

As Ndlondlo continued to pull the strings in midfield, Jali was unable to influence Sundowns in the manner which he usually does and he was taken off after just 54 minutes. 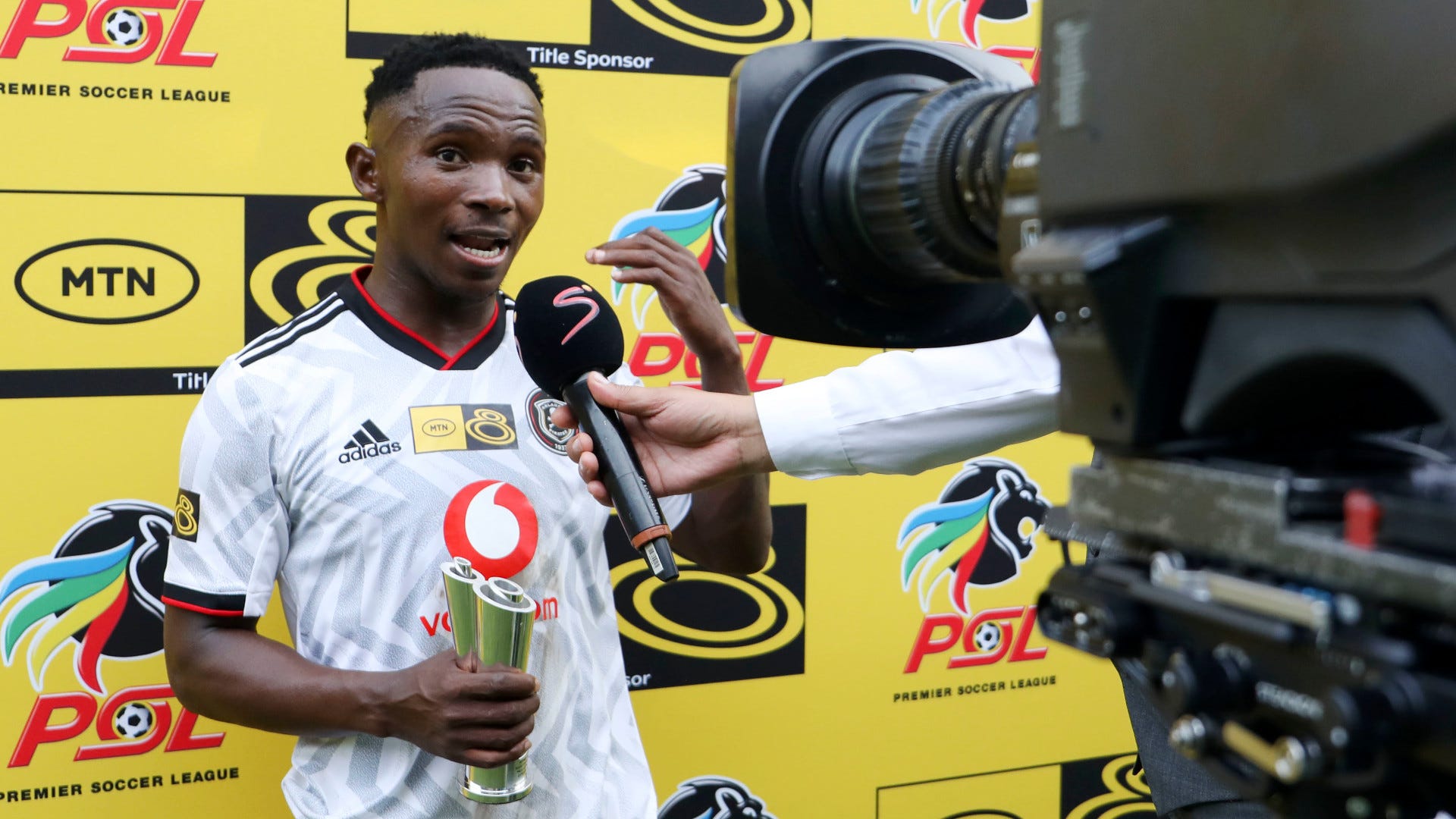 Being outplayed is not something which happens often to Jali but he showed a nice moment of sportsmanship by acknowledging Ndlondlo’s excellent performance with a friendly exchange of words and a warm hug.

Playing in front of a packed house of 30 000 – at his old home ground, the former Bucs man showed a more mature side - he’s been known to be a feisty and sometimes difficult character down the years; at the very least, fiercely competitive.

A more measured Jali is something the midfield enforcer also alluded to in an interview earlier this year while discussing what must be a frustrating subject for him – his omission from the Bafana Bafana side, despite his excellent form.

“You see if I was the Andile of 2015 I would answer you in a different way or say something I would regret tomorrow and wake up questioning why I said what I said,” he said on Marawa Sports Worldwide.

That Jali took the time to show his respect to a player who outplayed him in the cup game at the Orlando Stadium was a lovely touch. The Bucs debutant had got the better of him, yet Jali was man enough to admit to it.

Saturday’s below-par showing was in any case very rare for Jali, who has been amongst the top, if not the top, most consistent performer for the Pretoria club over the past couple of seasons.

You can expect to see him bouncing back in the busy fixture schedule ahead and he could still potentially play a big part in the second leg of the MTN8.

Should either or both of Jali and Ndlondlo be playing for Bafana Bafana?