Nigeria international Victor Osimhen has been ruled out of the Group A Champions League game between Napoli and Ajax on Tuesday.

WHAT HAPPENED? The Nigeria international sustained a thigh injury during the 4-1 win over Liverpool on September 7 in the Uefa Champions League clash staged at Diego Armando Maradona Stadium.

In the 41 minutes he stayed on the pitch, the Super Eagle hit the woodwork, won a penalty that was converted by Piotr Zielinski, and won another but missed it before Giovanni Simeone took his place.

WHAT HAVE NAPOLI SAID? The Napoli-based charges have not yet given an official statement but have released their 23-man squad, without Osimhen, for Tuesday's Group A game to be played at the Johan Cruijff Arena. 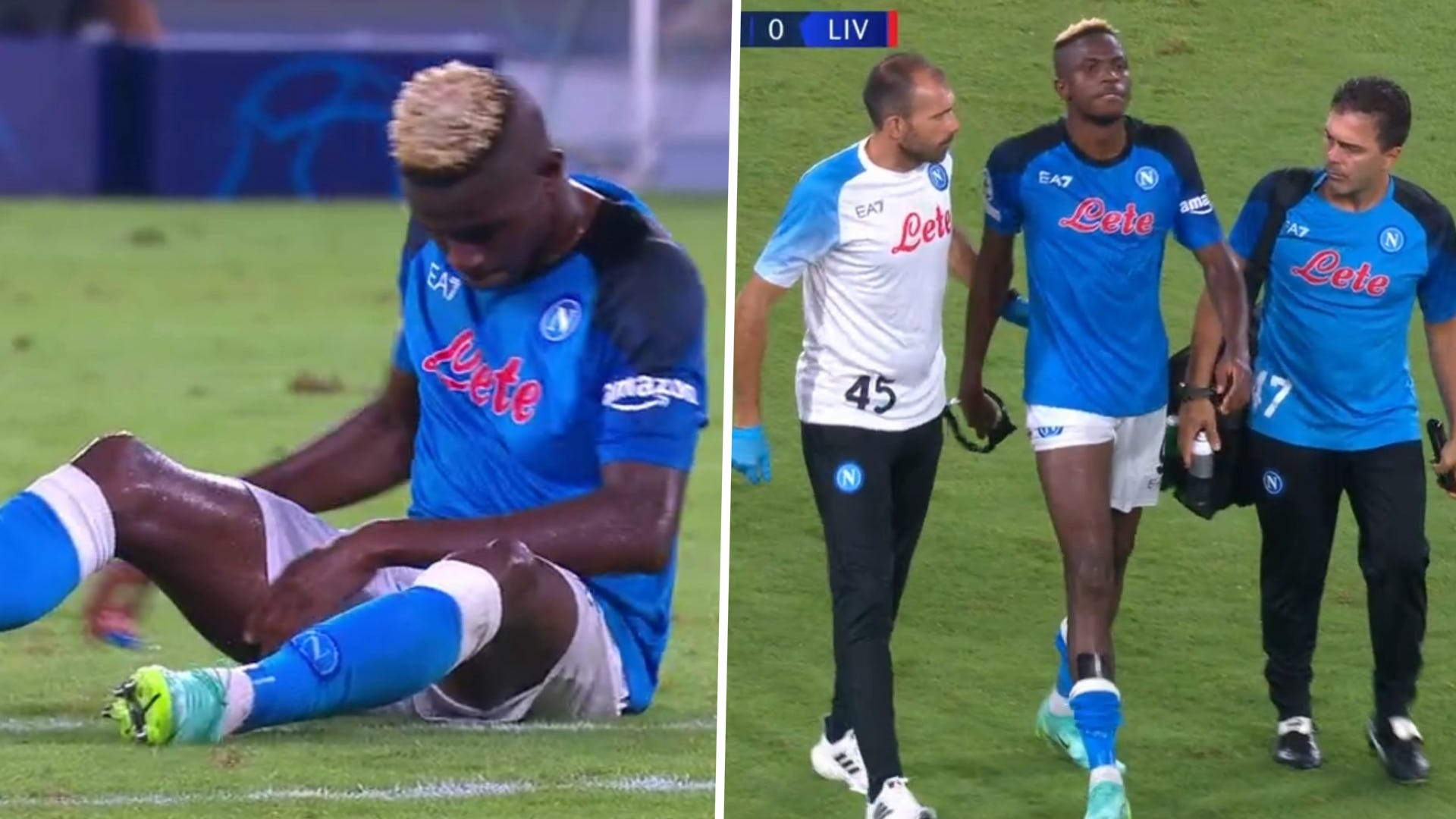 THE BIGGER PICTURE: Prior to his injury, the 23-year-old scored two goals and provided an assist in the six matches he had played in all competitions.

However, after the injury, he missed an international assignment against Algeria where the Super Eagles lost 2-1.

He has missed Serie A matches against Spezia, AC Milan and Torino, and the Champions League game away to Rangers which his team won 3-0. 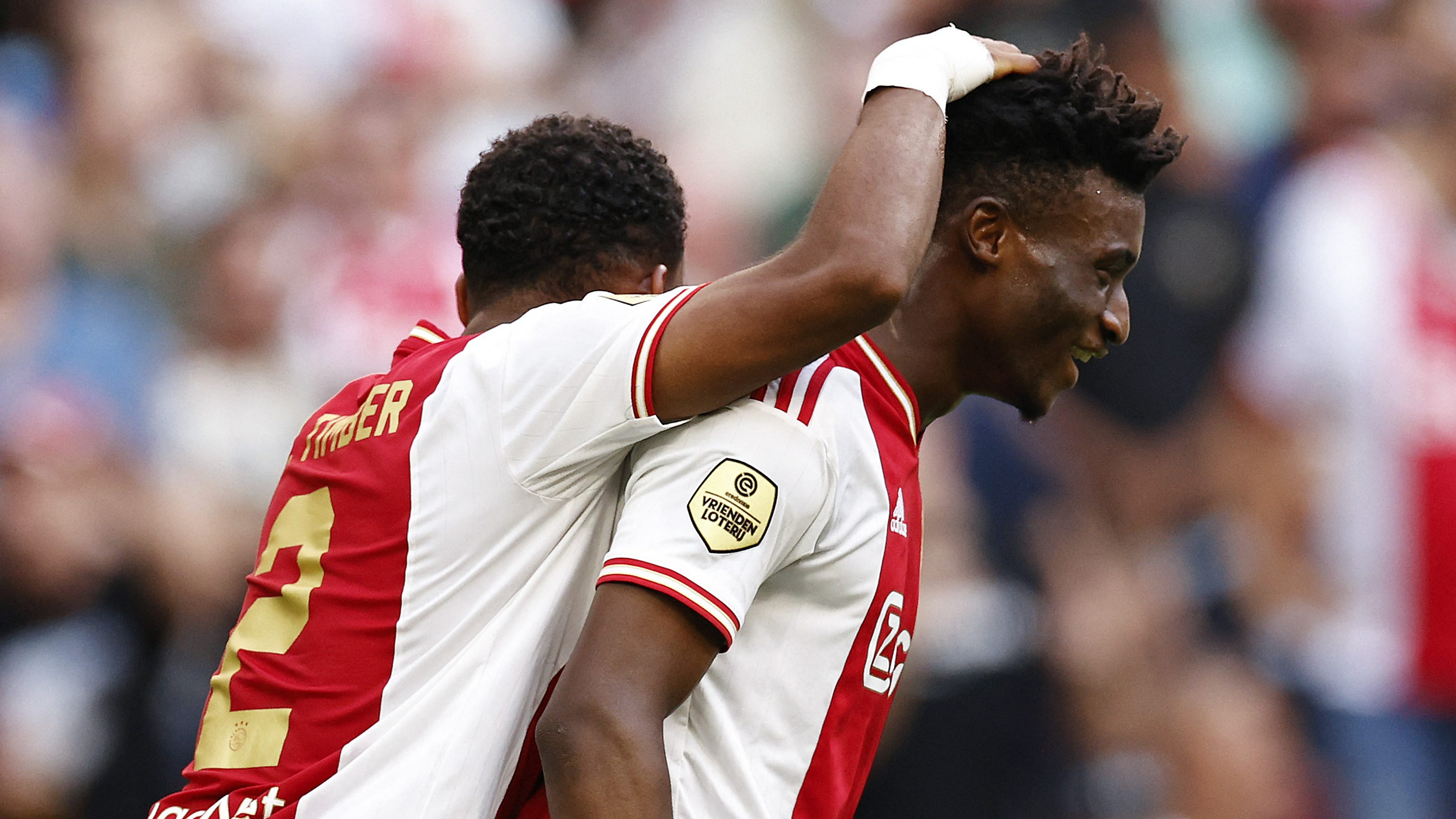 WHAT NEXT FOR OSIMHEN: The chances for the Super Eagle to play this weekend against Cremonese and Ajax in the second leg are slim but he might be involved against Bologna.

Napoli to miss Osimhen against Ajax

Can Napoli defeat Ajax without their influential forward?