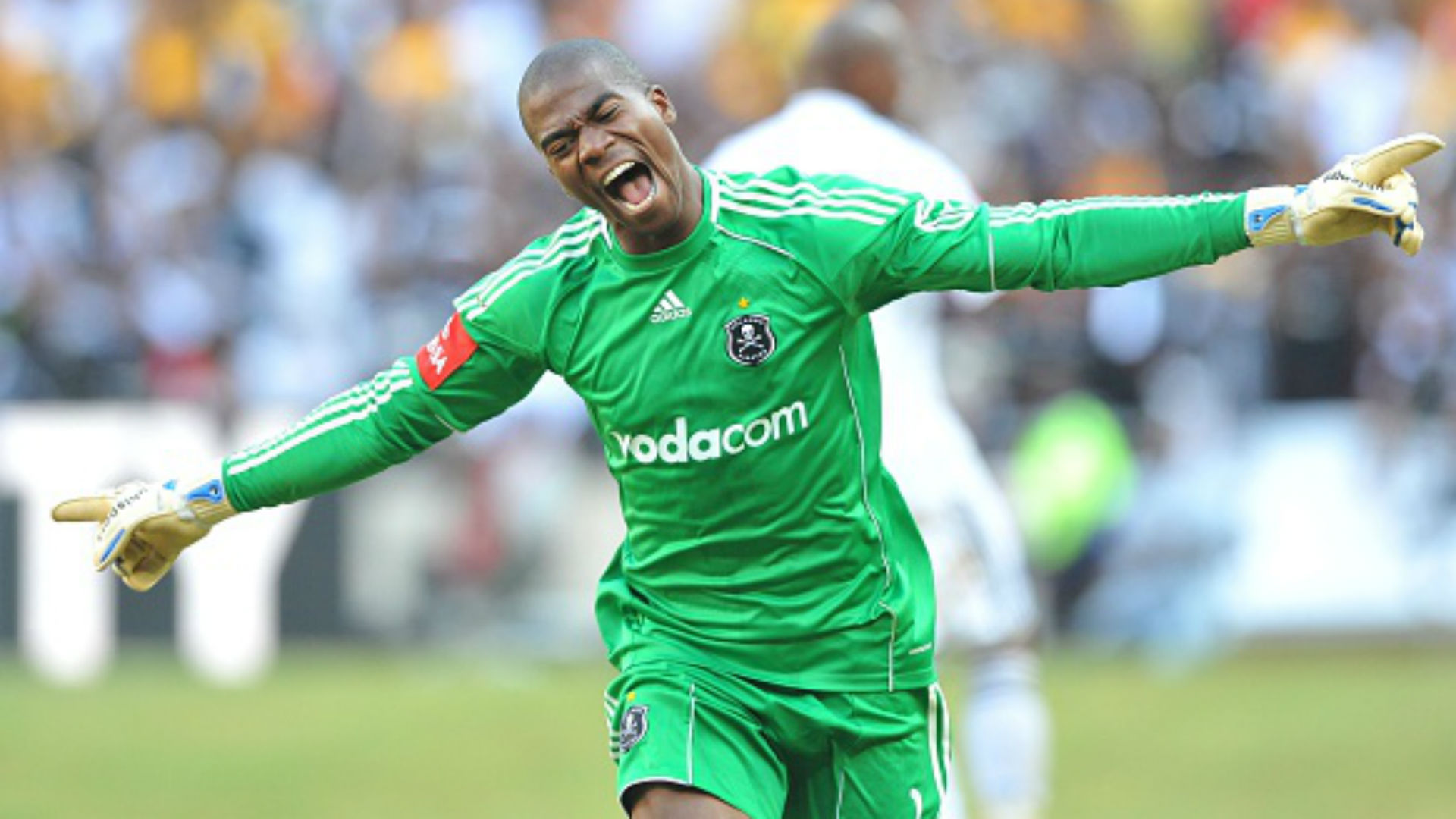 The experienced full-back, who is currently on the books of Swallows FC, stated that having a player like Ndzori guranteed success for Bucs

Meyiwa was in his best form when his life was cut short at his prime after he was shot and killed in October 2014 at the age of 27 a few months after helping the Buccaneers clinch the 2014 Nedbank Cup.

The former Bafana Bafana international was among the top goalkeepers on the African continent at the time having played an instrumental role in helping Pirates reach the 2013 Caf Champions League final.

“No doubt, Senzo’s passing affected us as a team, I actually think we could have achieved a lot more that season and in the coming seasons had he lived on,” Matlaba told Far Post.

“I remember the game against TP Mazembe [in the 2013 Champions League second round second-leg match], he was in top form.

"Difficult as it was in Africa, with dubious decisions by the referee we conceded two penalties and he saved both of them. That was just unbelievable."

Mazembe star Tresor Mputu was denied twice by Meyiwa from the spot-kick after the DR Congolese giants were awarded two penalties during the game which was played in Lubumbashi and Pirates won the tie 3-2 on aggregate.

The Buccaneers ended the 2014/15 season trophyless following Meyiwa's death and they also missed out on a top-three finish in the PSL as they finished fourth on the league standings.

Matlaba, who spent seven years with Pirates, described the man nicknamed Ndzori as a hero.

“He was in top form when he passed on, he would literally win games for us. In fact, he was the reason we reached the Caf Champions League final, which we lost to Al Ahly. He was our hero," he added.

“We knew with Ndzori behind us we were covered. Everything was going well for him that particular season. He was doing miracles for us. When you thought we’d concede, he’d pull off a crazy save.”

“He was great. He enjoyed cracking jokes and there was always laughter whenever he was around. He was hardly angry and even if something had happened to him, he would get over it quickly.”

Meyiwa was part of the Pirates team which made history by winning three major trophies in a single season, back to back between 2010 and 2012.

He also captained Bafana during their successful 2015 Africa Cup of Nations qualifying campaign.