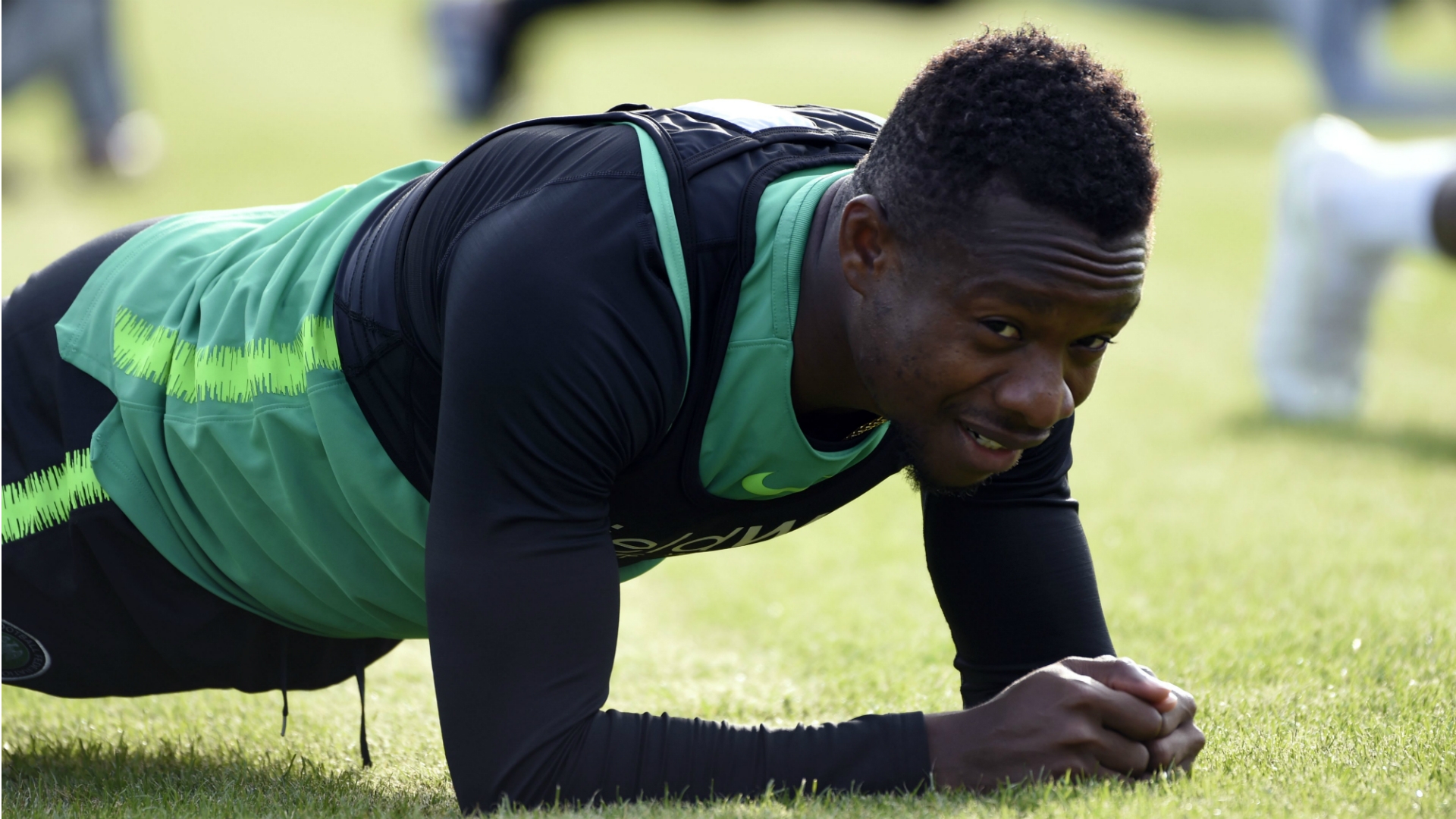 Ogenyi Onazi has been ruled out of Nigeria’s Africa Cup of Nations qualifier against Libya at the Godswill Akpabio Stadium in Uyo.

The Trabzonspor man was determined to lead the Super Eagles players to a winning outing against the Mediterranean Knights but he was conspicuously missing on Friday.

And Gernot Rohr disclosed that Onazi’s absence was due to an Achilles injury suffered on Thursday.

As it stands, the three-time African champions will rely on the services of Oghenekaro Etebo and John Ogu as possible replacements.

"It is sad we didn't have him to train with us this (Friday) evening," Rohr told Goal.

"He is injured. He had an Achilles injury in training on Thursday and, so he couldn't be part of the training.

"The team doctors are treating him as we wish he recovers quickly but as it stands,  he is not likely to play Saturday's match against Libya.”