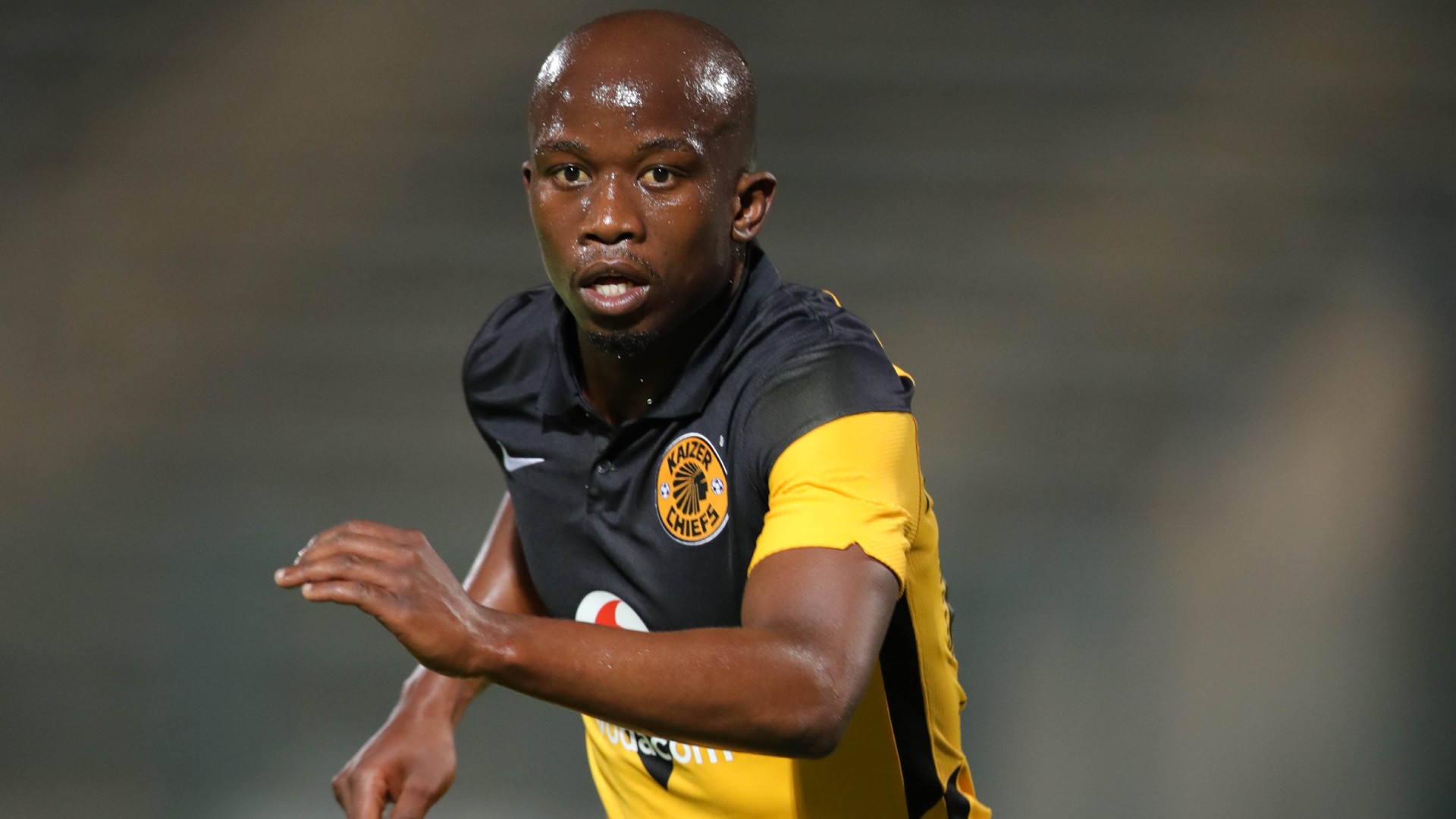 The Bizana-born player is yet to feature for Amakhosi this term, while Kambole continues to make the matchday squads

Kaizer Chiefs defender Siphosakhe Ntiya-Ntiya's representative Jazzman Mahlakgane has provided an update on the player's situation at the Soweto giants.

The tough-tackling left-back and Lazarous Kambole were both placed on Amakhosi's transfer list ahead of the current season after the arrival of new players and head coach Stuart Baxter.

However, Kambole has been able to fight for his place in the Amakhosi starting line-up and he has featured in two PSL matches including the 4-0 win over Chippa United as he scored the fourth goal two weeks ago.

Many have been wondering about Ntiya-Ntiya's whereabouts with the Chiefs academy product yet to make the team's matchday squad thus far this season.

Sifiso Hlanti, Reeve Frosler and Sibusiso Mabiliso are all preferred ahead of Ntiya-Ntiya in the left-back position at the Naturena-based giants.

Mahlakgane explained that his client is still training with the team as he looks to impress Baxter, who replaced Gavin Hunt as the club's head coach in June this year.

“Ntiya-Ntiya has a contract with Chiefs. He is still training with the team, but is not making the starting line-up,” Mahlakgane said on Daily Sun.

The 25-year-old, who is a former SuperSport United academy player, will be hoping to attract interest ahead of the next transfer window which is set to open in January.

However, his suitors would have to purchase him from Chiefs as he still contracted to the club until June 2024.

Chiefs media officer Vina Maphosa also confirmed that Ntiya-Ntiya remains part of the Amakhosi team despite his absence from the matchday squads.

“He is playing (registered) for the club even when he is transfer-listed. He is a full member of Kaizer Chiefs," Maphosa told the same publication.

Ntiya-Ntiya was promoted to Chiefs' first team from the club's academy during the 2017/18 season by coach Steve Komphela.

The diminutive player has since made 40 appearances in the PSL for the Glamour Boys.