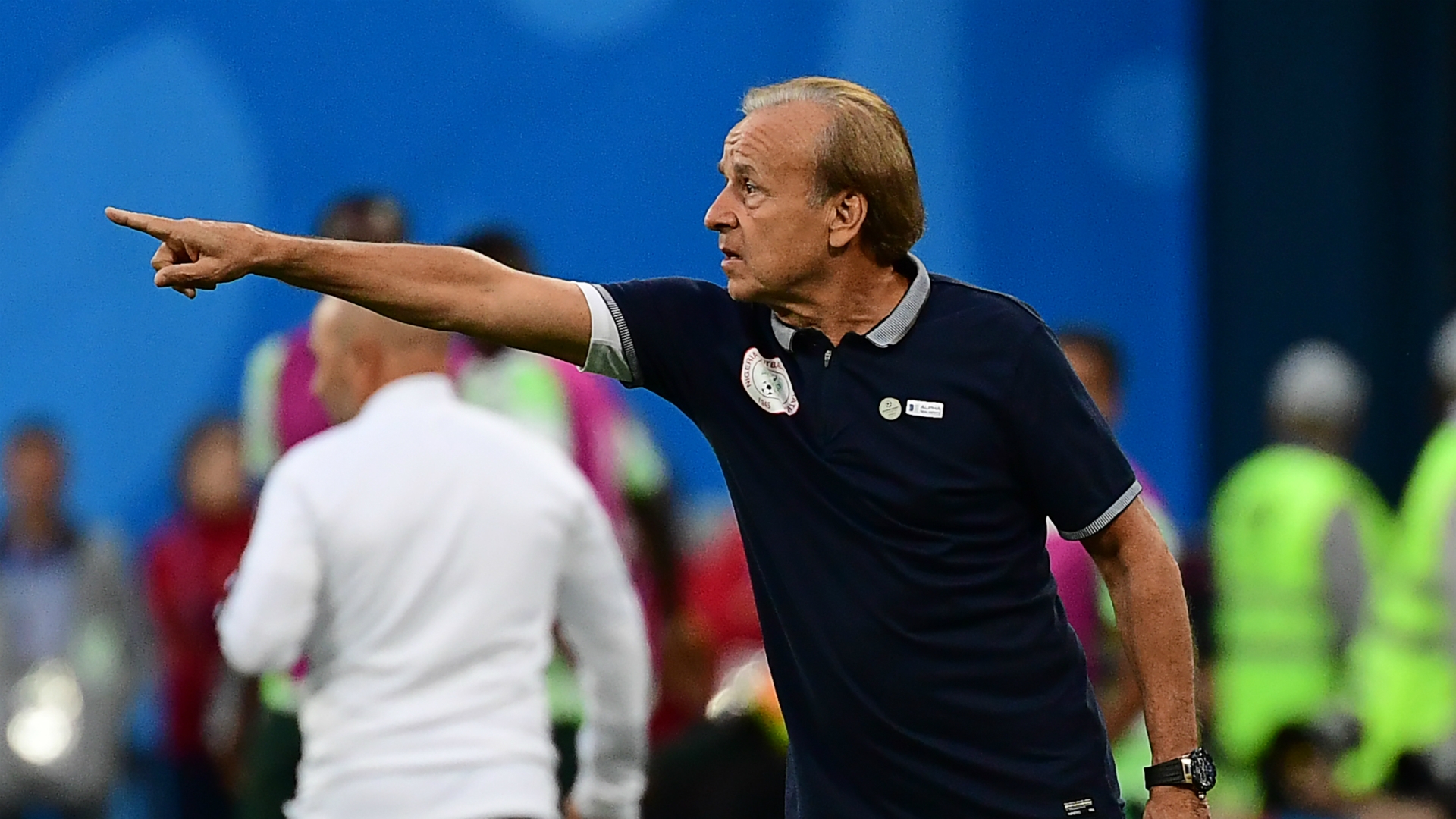 Ex-Nigeria goalkeeper Dosu Joseph says that there is no difference between the current Super Eagles handler Gernot Rohr and his predecessors.

Rohr’s work in the national team has earned him lots of he succeeded Sunday Oliseh at the helm in August 2016.

After guiding the Super Eagles to the 2018 Fifa World Cup in Russia where they were eliminated in the group phase, the former Nice and Bordeaux gaffer is on the verge of taking the three-time African champions back to the Africa Cup of Nations since their last appearance in 2013.

But Joseph feels the 65-year-old is doing the ‘same thing’ like his predecessors who led Nigeria to the Africa Cup of Nations and World Cup tournaments.

"He [Rohr] is doing the same thing previous coaches have done for Nigeria. There's nothing special in what he's doing with the national team,” Joseph told

“Stephen Keshi and Shuaibu Amodu won games for us and qualified us for these tournaments."

Following their 4-0 hammering of Libya in Uyo, Nigeria travel to Tunisian city Sfax for the return fixture against the north Africans on Tuesday.

And the Atlanta ’96 shot-stopper has welcomed the decision to play in a neutral ground which gives the Super Eagles another chance to get another victory.

“It's an opportunity to defeat them again because it's an away ground to both Libya and Nigeria.

"The weather is not sunny, it's a cool condition that the players are used to,” he added.

Meanwhile, Francis Uzoho’s improvement between the sticks has drawn praise from the former Reggiana player who managed three games for Super Eagles between 1996-97.

The Elche goalkeeper produced a moment of brilliance to deny the visitors at the Godswill Akpabio Stadium on Saturday as he kept his second successive clean sheet for the national team.

"He was spectacular in the encounter with good saves. He has proved everybody wrong so far,” he said.

“They say Nigeria don’t have a goalkeeper before but we that are goalkeepers know he's got something to show in the national team.

"Even in the Libya game, there was a header he saved which tells you more about his quality. He needs regular playing time, hopefully, he gets that in his new club.”