William Troost-Ekong has pulled out of the Nigeria squad for Tuesday’s international friendly against Algeria due to injury.

WHAT HAPPENED? The three-time African champions have been dealt another injury setback as their outing against the 2019 African champions draws closer. The Watford man has been declared unavailable for the Desert Foxes due to a knock suffered against the North African side’s B team on Friday.

WHAT THEY SAID: “William Troost-Ekong has left camp as a result of an injury cropped during the test game yesterday,” a statement on NFF Twitter read. “He is back to base for further checks. Wishing you a speedy recovery Ekong.”

THE BIGGER PICTURE: Prior to his invitation for the Algeria match, the former Udinese defender has been a fringe player for Watford in the 2022-23 campaign – featuring in just two Championship matches. Nigeria coach Jose Peseiro still has plenty of defensive options in the 29-year-old’s absence, with Kenneth Omeruo and Ajax’s Calvin Bassey in contention to start against the 2019 Africa Cup of Nations winners.

STORY IN ONE PHOTO 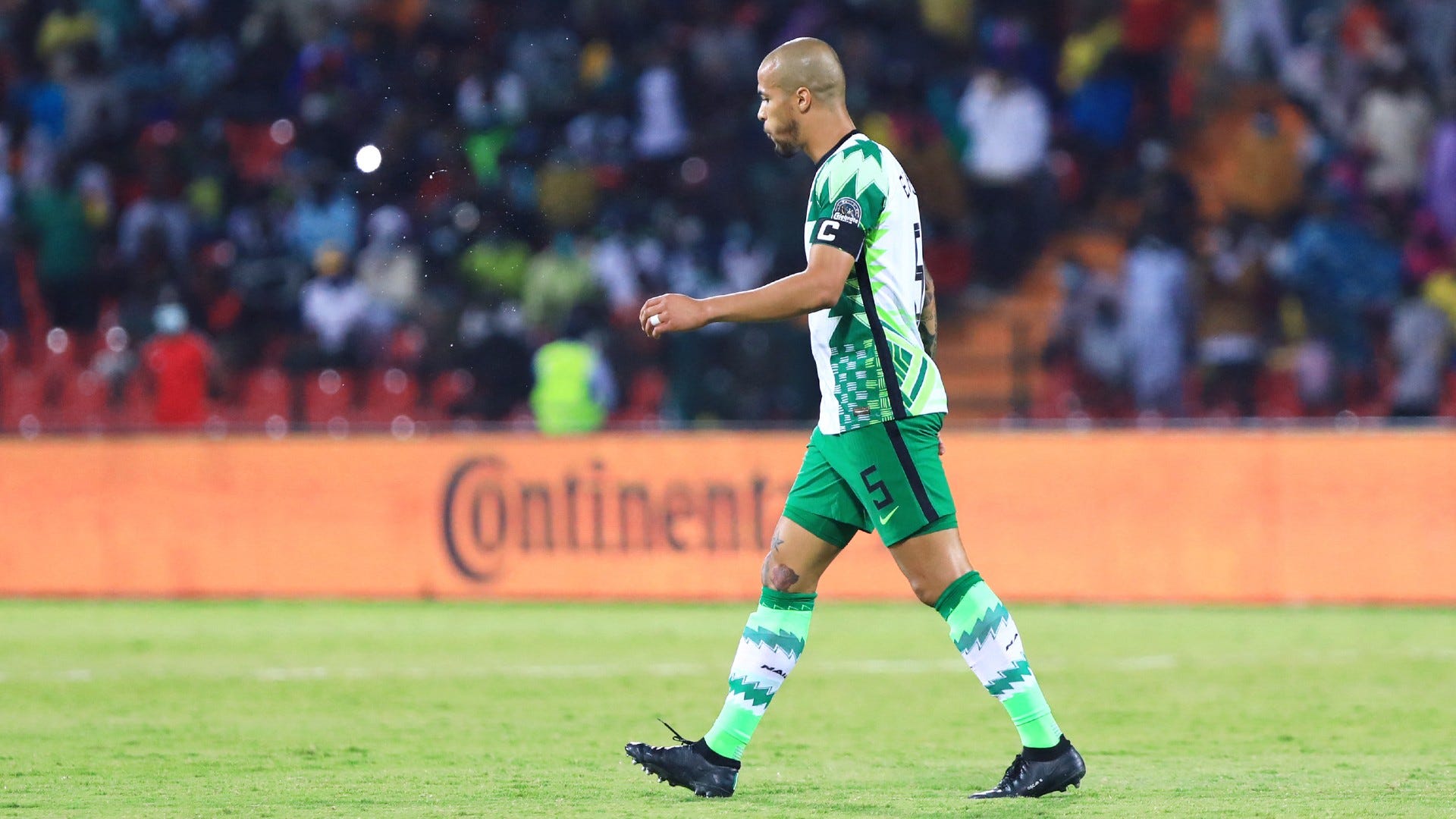 DID YOU KNOW? Troost-Ekong represented the Netherlands at U19, U20 and U20 level before switching his international allegiance in 2015.

WHAT NEXT FOR TROOST-EKONG? The defender will try to make the most of the international break and get fit so that he is up and running to face Stoke City in an English second-tier outing on October 2.

Who should Peseiro start in the absence of Troost-Ekong?