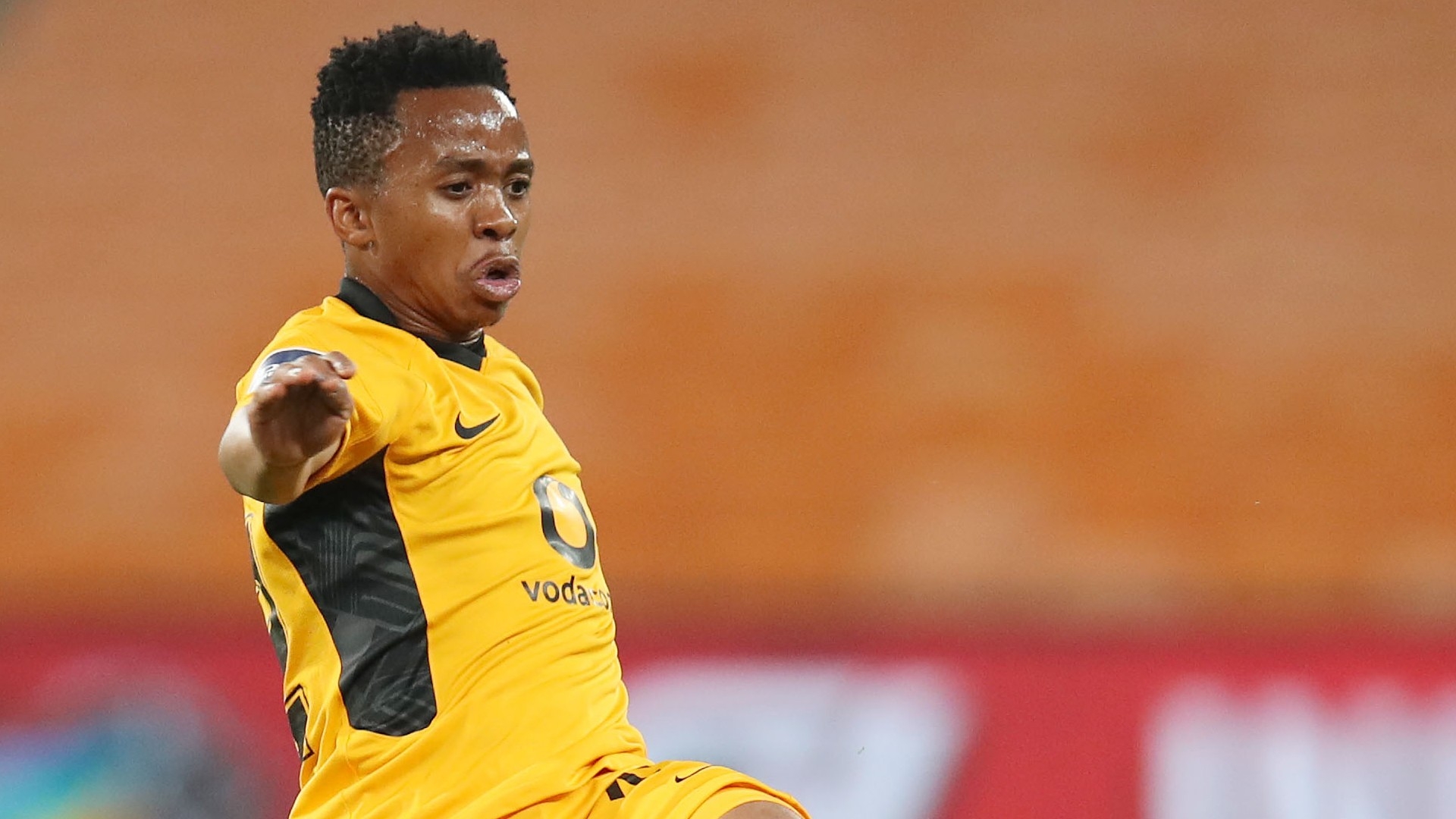 The 21-year-old player was one of Amakhosi's standout players last season - making 35 appearances across all competitions and he scored four goals for the Soweto giants.

However, Ngcobo has been reduced to a bit-part player this season with Baxter preferring the likes of Cole Alexander and Keagan Dolly ahead of the promising playmaker.

The left-footed player, who has made just three appearances this term - all coming as a substitute, seems to have accepted his new role as an impact player coming from the bench.

“Coming in as a sub, it always comes with pressure because you need to affect the game, you need to change the game,” Ngcobo told the club’s media department.

“I think, the few minutes that I got I didn’t do bad but I think I can improve. If I get 15 minutes or more, I can try maybe and help the team maybe gets a goal.”

Ngcobo came on in the 74th minute as Amakhosi succumbed to a surprise 4-1 defeat to PSL newcomers Royal AM in a league match at home last weekend.

The young man, who is nicknamed Mshishi, stressed that they need to ensure that they send out a message after being embarrassed by Royal AM.

“The preparations are going very well after the defeat,” the Pietermaritzburg-born player, who represented South Africa at the 2020 Tokyo Olympic Games, added.

“I think that everyone is on toes, everyone is working. We realize that we need to up our game and make sure that we send a message with the coming game.

“I’ve watched them play, we are ready for them. They are a good team, they like to keep the ball so we just have to go there and execute our game plan.”

Chiefs are currently placed 13th on the league standings with four points from four matches and a victory over a winless Gallants side will move Amakhosi up the standings and closer to where they want to be.