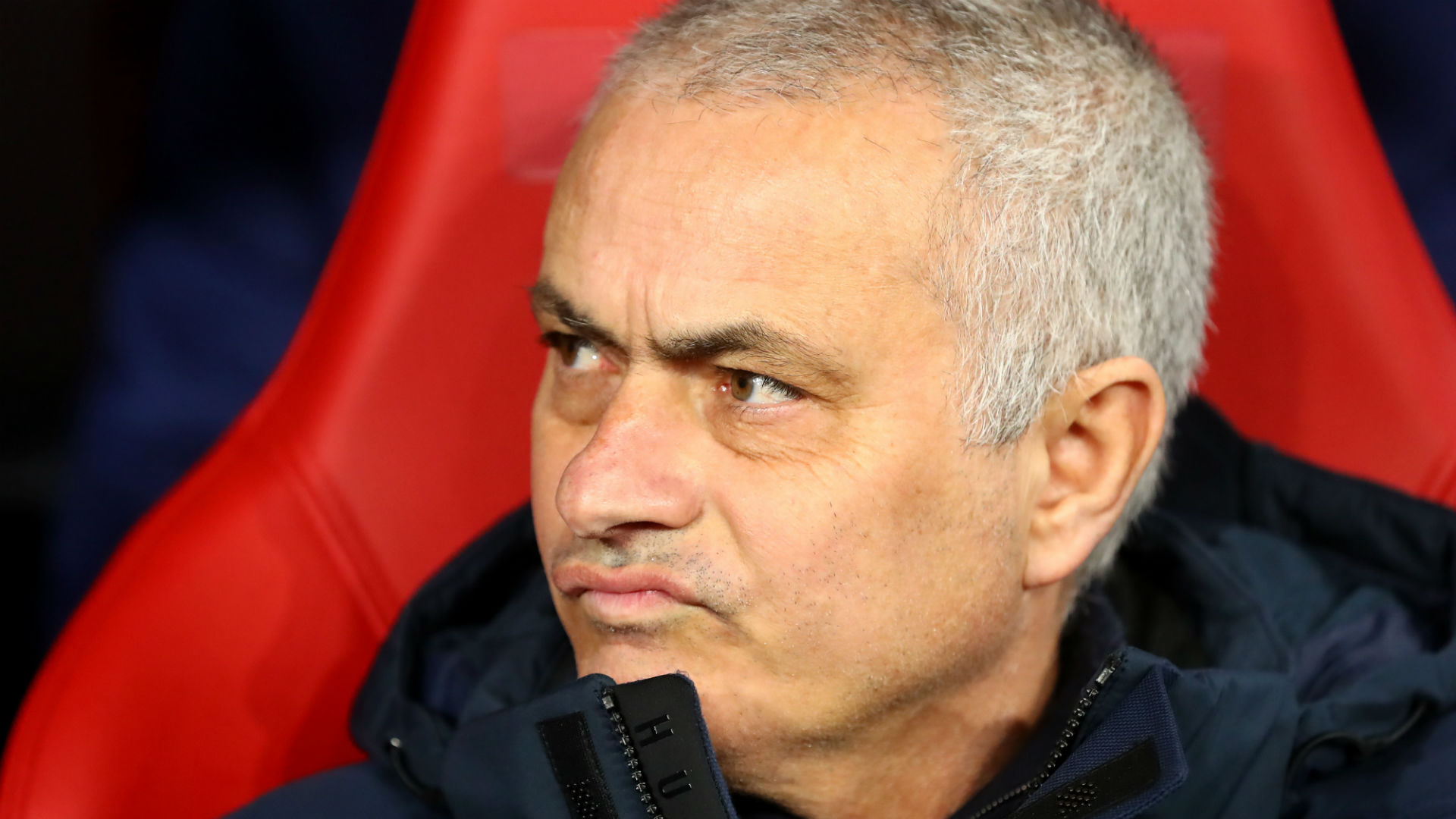 Jose Mourinho has given his view of the international break with a prickly Instagram post, on the day one of his Tottenham players has tested positive for coronavirus.

Right-back Matt Doherty has returned a positive Covid-19 test while on international duty with Ireland.

Plenty have questioned the logic of holding international breaks during the pandemic. Last week, Doherty’s Ireland team-mate Alan Browne tested positive less than 24 hours after he had played the full 90 minutes of a friendly match with England.

Mourinho’s Instagram account is quickly becoming a favourite of football fans, offering a refreshingly candid look into the life of one of the game’s top managers.

Alongside a picture of himself making use of Tottenham’s gym facilities, Mourinho wrote on the international break: “Amazing week of football. Great emotions in the national team matches, superb friendlies and total safety.

“Covid test results after matches been played, randomers running on the pitch while team sessions are taking place and much more. After another training session with only six players, it is now time to take care of myself.”

Tottenham have been fortunate not to have suffered injuries to any of their key players during the November international break, which has seen some of their Premier League rivals lose important players.

In a season when managers have repeatedly raised their concerns about fatigue and player welfare, international breaks have been expanded to allow countries to play three matches, rather than the usual two – so Mourinho can’t breathe easy just yet.

A number of their players could feature in international matches on Tuesday and Wednesday, before returning to north London for Spurs’ game with Manchester City on Saturday.

Pep Guardiola’s side could be set to receive a triple injury boost with Sergio Aguero, Fernandinho and Raheem Sterling all hoping to be fit for the game.

A win for Tottenham could take them to the top of the Premier League table if leaders Leicester drop points against third-placed Liverpool.