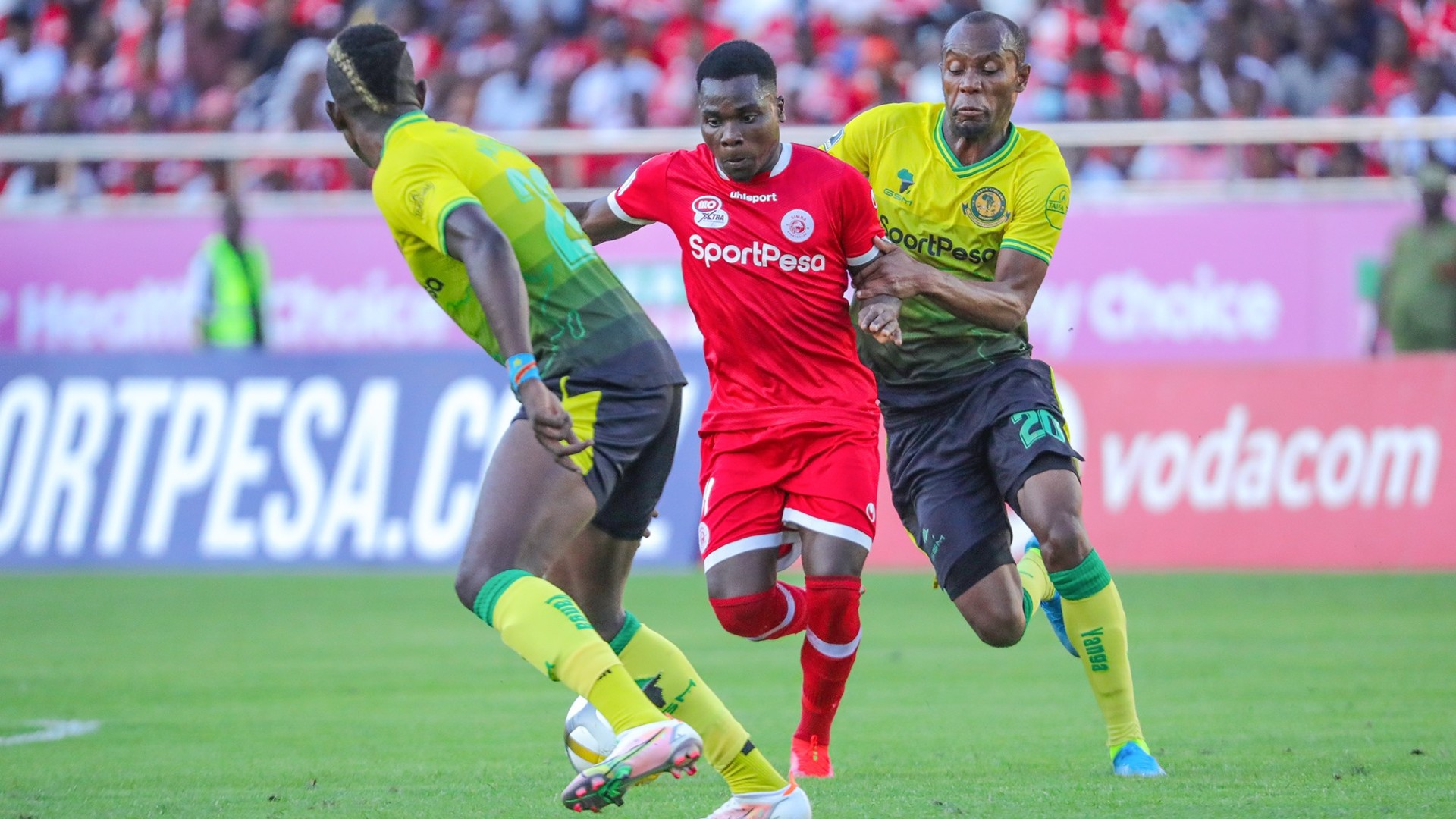 Simba SC midfielder Luis Miquissone is closing in on a transfer to African champions Al Ahly after the Tanzanian club accepted their offer.

Goal can exclusively reveal the Msimbazi giants have given the winger the go-ahead to hold talks with the Egyptian giants after the team’s coach Didier Gomes Da Rosa permitted it, and already the two parties have reached an agreement.

A source at Simba, who did not want to be named, has confirmed to Goal Al Ahly have agreed to give the Mozambican player a four-year contract and they will pay USD900, 000 for his services.

The latest development comes a week after Simba had twice turned down a bid from South African giants Kaizer Chiefs, who were also keen on the player.

“Simba officials met on Monday to discuss the transfer of Miquissone and the offer tabled by Al Ahly and I can confirm the player is headed to Al Ahly,” the source told Goal.

“What I know, Al Ahly will pay Simba USD900, 000 for his services and they have already negotiated and everything concluded, he should be heading to Egypt anytime from now.

“He has also told his close friends of the impending move, he is ready to switch clubs after his achievements with Simba and his heart is in Al Ahly and not Chiefs.

“Simba coach was not willing to let the player leave but the club’s management promised to get him a good replacement and hence his decision to sanction the transfer, the coach wants Simba to do well in next season’s Caf Champions League and did not want to lose his key players.”

On Tuesday, Simba also confirmed they had sealed the signing of Zambia midfielder Peter Banda, formerly of Nyasa Big Bullets, as his immediate replacement.

“The midfielder, 20, has signed a three-year contract with the Tanzanian champions. His move follows the expiry of his loan deal at FC Sherriff Tiraspol of Moldova on July 31, 2021.”

Al Ahly and Kaizer Chiefs were in the battle to sign the pint-sized winger, who enjoyed a good season with Simba especially in the Champions League, where he helped them to reach the quarter-finals.

He was impressive when Simba came up against Al Ahly, scoring a beautiful goal during their first meeting at Benjamin Mkapa Stadium as Simba went on to shock the eventual winners 1-0 in their Group A fixture.