Mike Ngobeni: There is no shortage of interest in Mamelodi Sundowns' soon to be out-of-contract star Khama Billiat 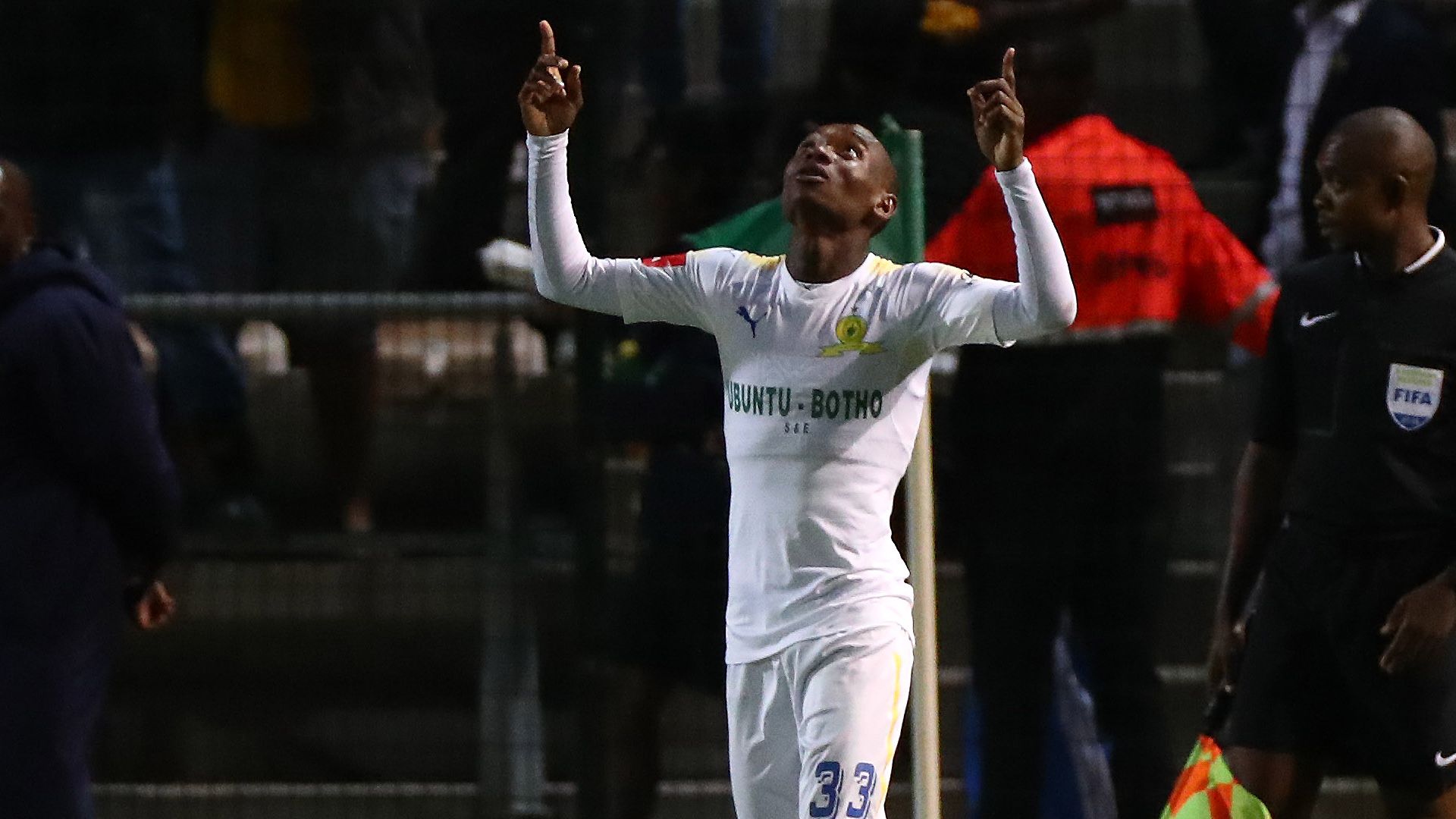 Despite no shortage of interest in the Masandawana star's services, he will not be rushing into a decision on his future

Khama Billiat’s agent Mike Ngobeni of M-Sport-Management has revealed that they are in no rush to make a decision regarding the playmaker’s future amid interest from some of South African football’s biggest clubs.

The 27-year-old Mamelodi Sundowns talisman's uncertain future is arguably one of the most talked about topics ahead of the July/August transfer window, with Billiat likely heading towards the exit door as he has refused to renew his contract at Chloorkop.

This has sent speculation into overdrive with a number of clubs including Bidvest Wits, Kaizer Chiefs, Orlando Pirates and SuperSport United all believed to be interested in Billiat’s services, according to an Independent Media source.

However, Billiat’s representative states that they will not rush into a move, with the transfer window set to open on July 1. Billiat is currently on international duty at the Cosafa Cup and a decision on his future is likely to be made only after the tournament.

"We are still in June. The transfer window will only open in July. I get enquiries every day about Khama. He will be free at the end of the June. Why do you rush if you have more than 10 enquiries?" Ngobeni told IOL.

"We are not in a hurry. We need to take a right decision. It is not about money or taking the boy to the desert for the sake of money. His next move has got to cover all aspects," he added.

Furthermore, despite local interest Ngobeni has once again reiterated Billiat’s desire to move to Europe.

"Khama wants to play in Europe. Having said that though, we can [can't] prevent local clubs from enquiring about him. Yes, clubs in South Africa have asked about his situation." Ngobeni explained.

"Khama is in the Cosafa Cup. Once the tournament finishes, then we will sit down with him and discuss the options. But like I said, we are not in a hurry,” he expressed.

“We won't rush because we can end up making a wrong decision. We have to take our time and think properly. Obviously, Khama is the one who will make the call. My role is to advise and he will make the decision," Ngobeni concluded. .