McCarthy: No disrespect to Kaizer Chiefs, but AmaZulu can win Caf Champions League 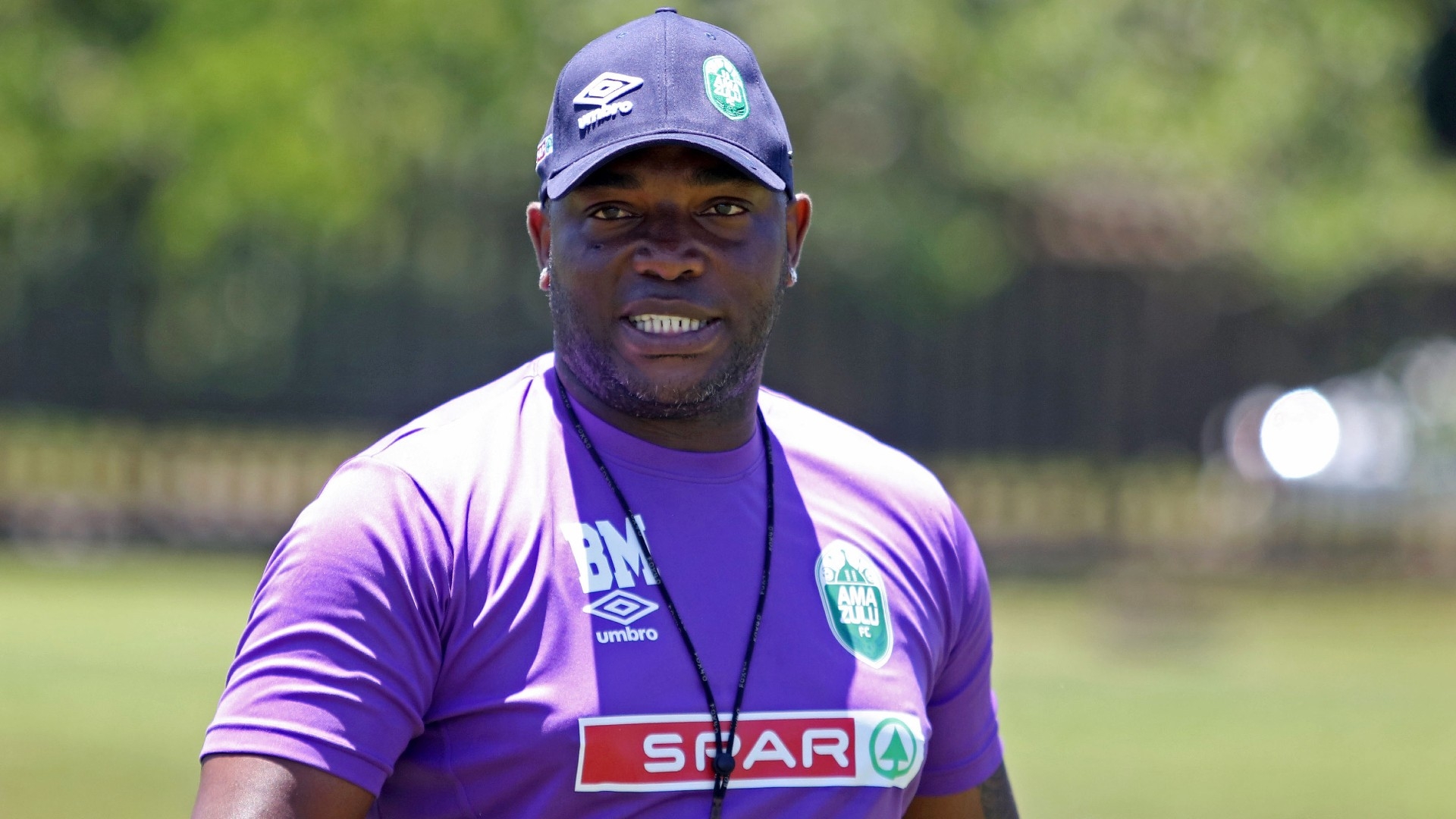 AmaZulu coach Benni McCarthy has boldly claimed his side can go one step further than Kaizer Chiefs did in the last Caf Champions League campaign.

Usuthu are set to make their debut appearance in the African continental competition this season after finishing second in the PSL during the 2020-21 season.

With a ticket to the lucrative competition secured, the former Bafana Bafana striker is confident they have what it takes to go one better than Amakhosi and win the competition.

The Soweto-giants reached their first-ever final in the last competition but were soundly beaten 3-0 by Al Ahly of Egypt, who retained the title.

What did McCarthy say?

“No disrespect to anybody, to Kaizer Chiefs or anyone, but I think if they can reach the Caf Champions League final, we can one better, why not? McCarthy posed a question as quoted by idiskitimes.

“And I’m genuinely not meaning this disrespectful to anybody but we challenge ourselves every single day and we think we’ve got what it takes and they are a great club, they are a fantastic club.

“The players who are coming in, we think will give us that little edge.”

McCarthy further revealed they will not be heading into the competition to fill the numbers but will go to compete and win the ultimate prize.

“The president said it; we’re not going in there to fill the numbers, to add to the numbers, we go in there because we see ourselves as contenders,” McCarthy continued.

“Because what we did last year to finish second in the league and what Kaizer Chiefs have done in the league and then finish runners-up in the Champions League, I think we’ve got a hell of a shot at even going all the way.”