Mamelodi Sundowns take their push for a treble to Royal Bafokeng Stadium when they face Marumo Gallants in the Nedbank Cup final.

After winning the Premier Soccer League title as well as the MTN8, the Brazilians are looking to complete a hat-trick of trophies this season.

They come up against Nedbank Cup defending champions Marumo Gallants who would want to take another shot at playing in the Caf Confederation Cup as they did earlier on in the season.

This is a trophy Sundowns have previously won five times and as recent as the 2019/20 season, having first won it in 1986 when it was then known as the Mainstay Cup.

Victory on Saturday will see them remain as the third most successful team in the Nedbank Cup but they would break away from SuperSport United and Swallows FC who also have won the Nedbank Cup five times each so far.

The Brazilians will also be trying to avoid to be runners-up of this competition where they have previously been losing finalists five times.

Their opponents Gallants would want to become the third team to successfully defend the Nedbank Cup after Kaizer Chiefs, Orlando Pirates and SuperSport. 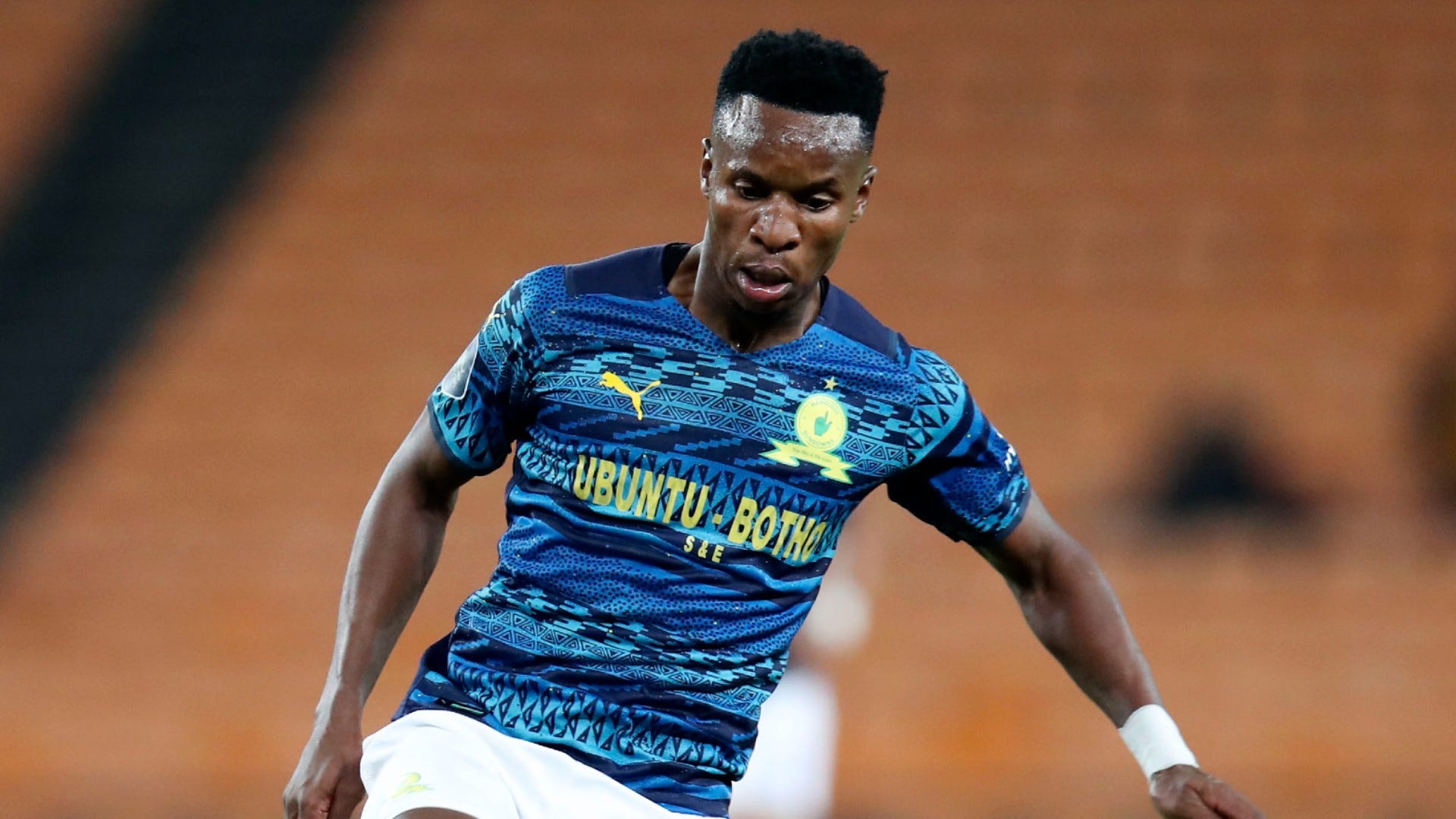 Sundowns have been battling the flu in their camp and that saw them face Royal AM with a depleted squad in a Premier Soccer League match on Monday.

Earlier on in the week, co-coach Manqoba Mngqithi said there were a few recoveries and the bulk of the affected players were still battling.

Adding to injuries they already have, Sundowns had 17 players unavailable for the Royal AM match.

Now they are praying for key players like Themba Zwane, Thapelo Morena and Bradley Ralani to recover for the Gallants clash.

Andile Jali is back after recovering from flu and was pictured participating in full training.

Midfielder Teboho Mokoena will not be available for Saturday’s game due to suspension after picking his fourth yellow card against Royal AM.

Defender Rushine De Reuck who missed recent games due to injury is now back to fitness and could be fielded. 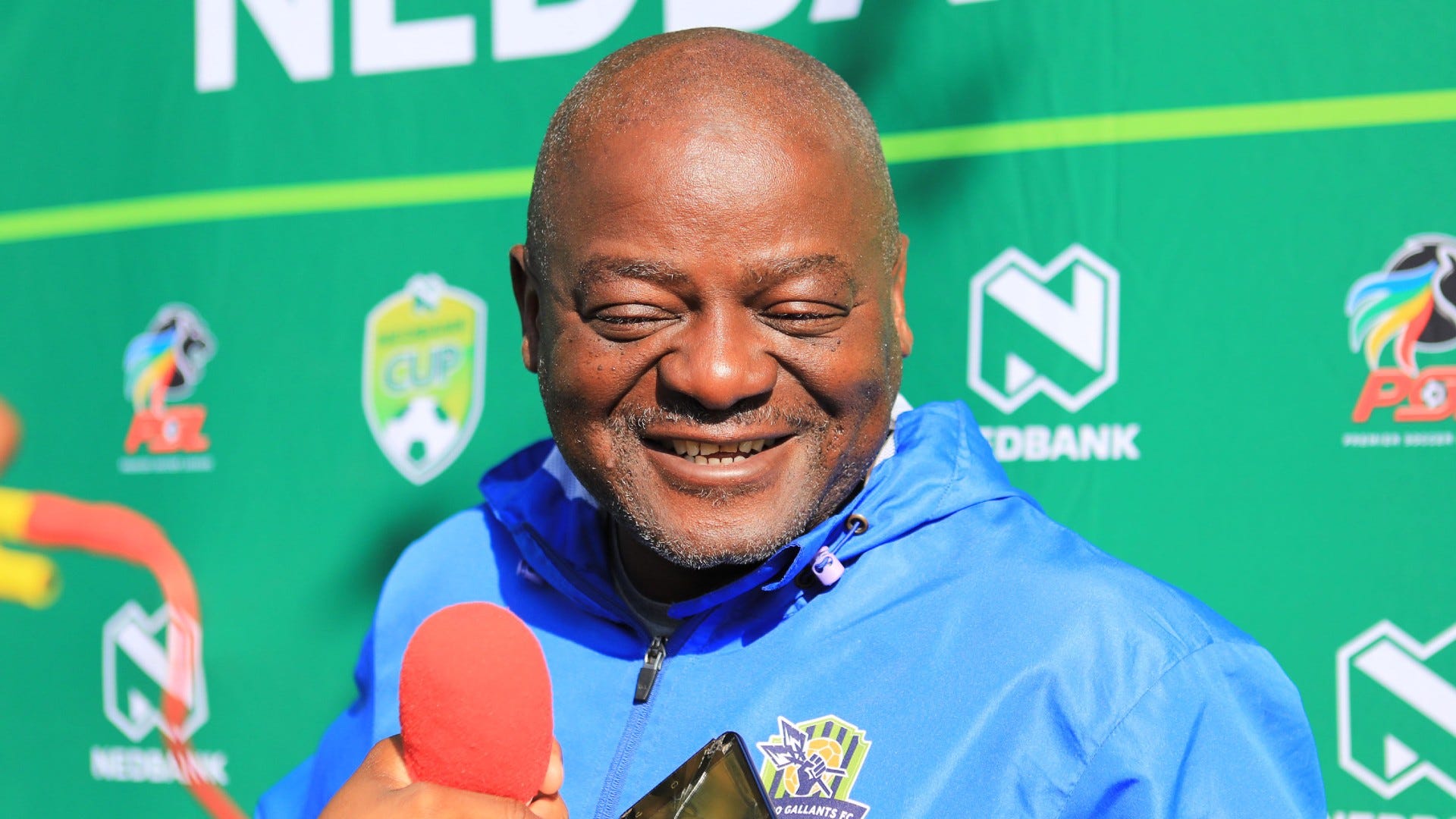 Backpagepix
No Gallants player is suspended for Saturday’s match and coach Dan Malesela will have a wide pool to select his players from.

With goalkeeper Washington Arubi being preferred in recent matches, it is to be seen if King Ndlovu will get the nod to start as he has been outstanding in this tournament.

Masandawana are on a high after ending their PSL campaign with a 3-2 victory over Royal AM on Monday.

They did that in style by showing character and defying the flu outbreak to edge Royal AM with a severely depleted team.

The Tshwane giants would want to take that momentum into Saturday’s game where they will be taking on Gallants who have not won their last four games in which they have a defeat and three draws.

Masandawana started their Nedbank Cup campaign with a 4-0 win over National First Division side Richards Bay before hammering third-tier side Mathaithai FC 6-0 in the Round of 32.

They then recorded an emphatic 5-0 victory over another third division outfit Summerfield Dynamos in the quarter-finals and sneaked 2-1 past Royal AM in the last four.

On the other hand, Marumo Gallants kicked off their campaign with a 1-0 Round of 32 win over Chippa United, before knocking out Santos 2-0 in the following round.

The Limpopo side then saw off Soweto giants Orlando Pirates via the penalty shootout in the quarter-finals after a 1-1 draw.

To reach the final, they edged Baroka FC 1-0 in the semi-final and they have been fortunate to so far play all their four games at home.

Gallants would be out to avoid another drubbing by Sundowns who beat them 4-0 in a league game in November, before the two sides played out a 1-1 draw in the reverse fixture in Tshwane just before Christmas.