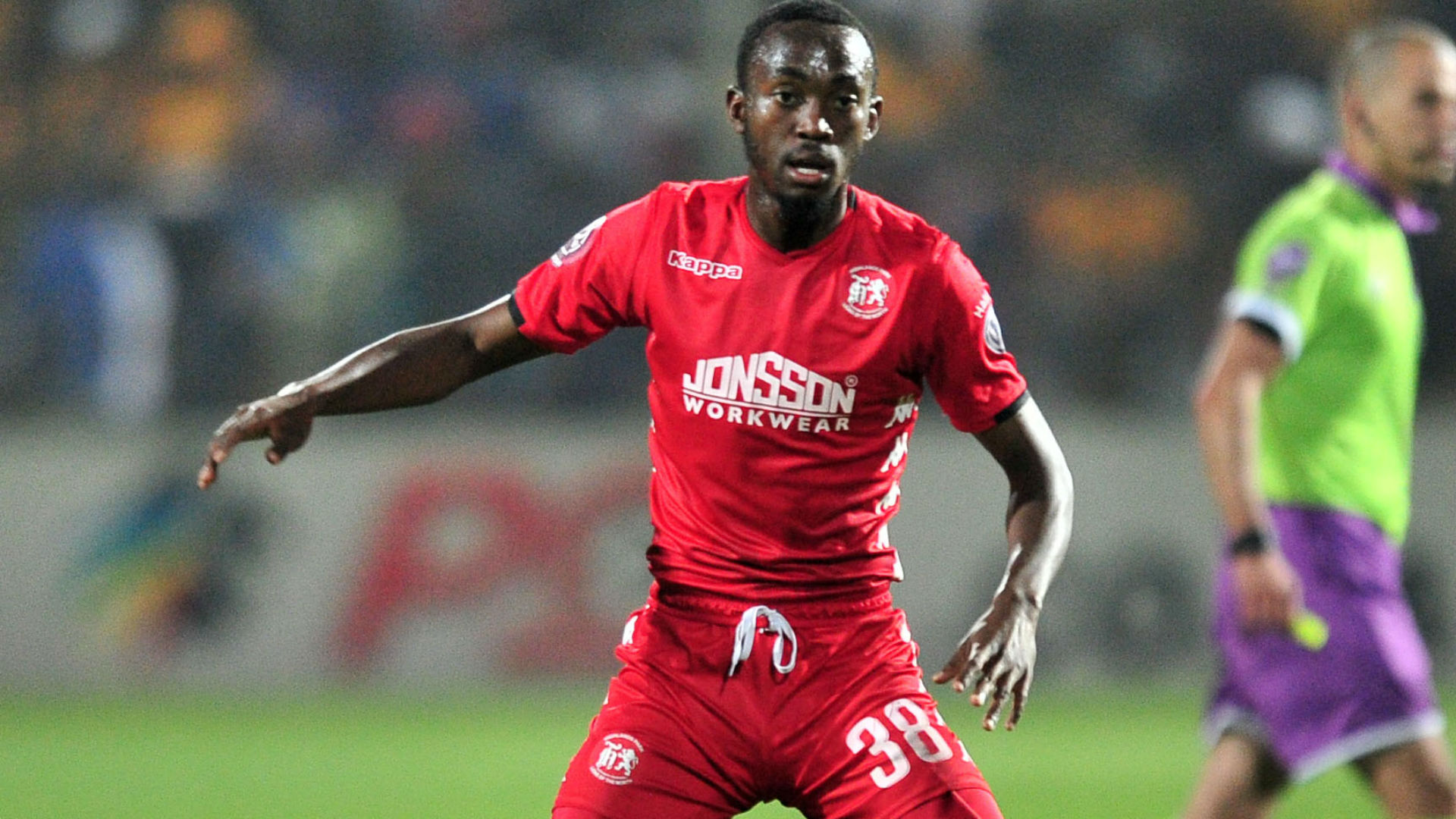 Shalulile made an off-season move to Sundowns after his fantastic goalscoring exploits last season with Highlands Park, a club which no longer exists after they sold their franchise to TS Galaxy.

The 26-year-old scored 16 league goals last season (and three in the cup) and will share the league's top scorer award with Gabadinho Mhango of Orlando Pirates.

Shalulile has also been nominated as the Footballer of the Season, alongside Kaizer Chiefs' Samir Nurkovic and Mamelodi Sundowns pair Gaston Sirino and Themba Zwane.

Currently, Shalulile is one of two Namibians lighting up the PSL, the other being Orlando Pirates' Deon Hotto.

Historically though, and despite Namibia's close proximity to South Africa, not too many players have impacted upon the PSL.

Those that have over the last 20-years include Mohamed Ouseb, Robert Nauseb, Henrico Botes, Ronnie Kanalelo, Ricardo Mannetti and Rudolf Bester.

Shalulile is now hoping to earn legendary status by becoming the first from his country to be named as the best footballer in South Africa.

“It will be an amazing feeling because I will be the first Namibian to actually win the Player of the Season award and it would boost me as a player and also my CV and it would really make me happy in a way that I have worked hard and it is paying off," he was quoted as saying by Farpost.

“It would be an honour to win the Footballer of the Year. To be honest, winning this award will be something that I would dedicate to my family back home, they have been pushing me through the lockdown," he continued.

“It has been a hard three months for me and I would also dedicate this to my fellow teammates that have been pushing me, to God who made it possible for me and to all my fans and to the people back home, my parents, they gave me the talent.

“The message to the other nominees is that I am wishing them all the best, they are very good players, there’s no doubt about that and God bless them."