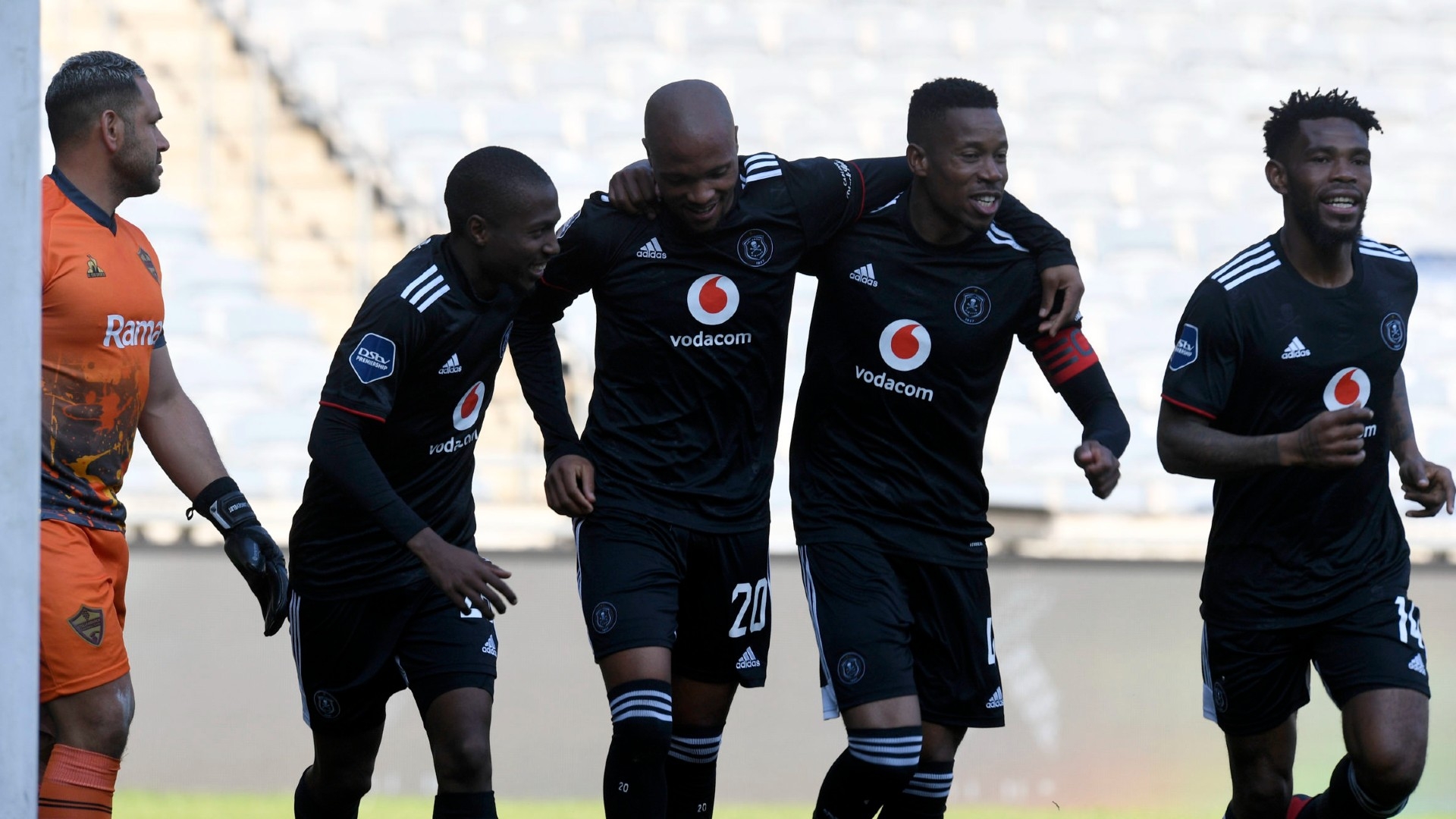 Retired South Africa defender and Orlando Pirates legend Lucky Lekgwathi has explained the genesis of the club's struggles in the Premier Soccer League.

Lekgwathi, a title-winning star with the Soweto giants and who played for the club for 12 years, has blamed the lack of success on the massive changes in the playing unit and the failure to get a winning combination.

"If you look at Orlando Pirates, it is a new team," Lekgwathi told Goal.

"It is a new team and I think the coach is still looking for a combination that will work. It is not going to work now, so we just have to give him time, unless they continue to do the chopping and changing. My team's problem is to chop and change every season.

"We buy five players and want them to play at the same time, which is wrong."

The retired defender, now 45, explained how Bucs can learn from how Benni McCarthy, Siyabonga Sangweni, Thandani Ntshumayelo, Thabo Matlaba, and Tokelo Rantie were signed and introduced into the team's structure and ended up delivering glory.

"Talking from experience, we had a solid team but the chairman went to sign new players, not ordinary players but stars like Benni, Sangweni, Ntshumayelo, Matlaba, and Rantie," said the former Bafana star.

"The good thing is that they did not introduce them at the same time. He started with Benni because of obvious reasons as he was playing for West Ham United and was the best striker then.

"The guys helped us to win another treble. But now the coach wants to introduce five players at the same time, and there is no way that will work. Where are you going to get the winning combination?

"Last year, they won the MTN8 and my wish is that they continue with the same team. If they can stick with a winning combination, they will do very well. Look at [Mamelodi] Sundowns. They do chop and change, but not five or six players at a go, only two or one."

Orlando Pirates, the four-time PSL winners, last lifted the title in the 2011-12 season.