Kaizer Chiefs legend William Shongwe believes goalkeeper Itumeleng Khune should try his luck in coaching because it will be difficult for him to displace “outstanding” Bruce Bvuma as the club’s number one in the new campaign.

The 35-year-old custodian has struggled for playtime, especially last season when he was relegated to the bench, with the 27-year-old Bvuma preferred choice for the Soweto-giants.

According to Shongwe, Khune has two options to make his work easier, to either seek a loan deal away from Amakhosi next season or take up full-time coaching.

What advice did Shongwe give to Khune?

“For me, he should seek a loan as you don't want to drop Bruce [Bvuma] right now," Shongwe said as quoted by KickOff.

“Bvuma has been outstanding, he’s the future, and he will be there for the next ten years or so.

“He’s proven under very testing times that he’s definitely a goalkeeper to be reckoned with. He made Chiefs bounce back and make it into the Top Eight. So you can’t drop Bvuma again and make him restart the clock.” 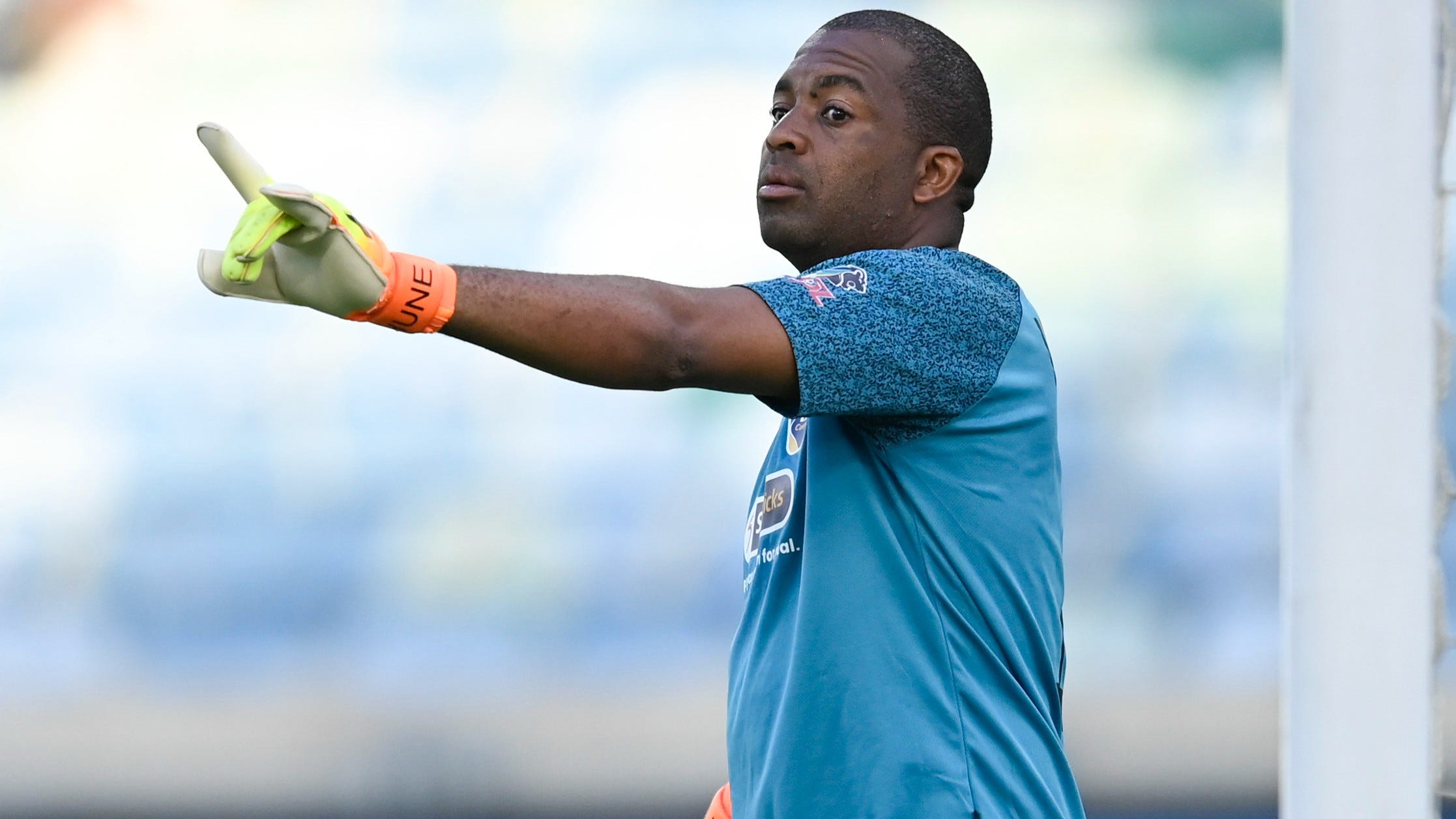 Shongwe insisted Khune is not finished as a player yet and still has what it takes to play for Chiefs but he could also venture into a coaching role because “it's been hard for him to come back into the position and claim the number one spot.”

‘Why coaching is Khune’s other option’

“According to some people I spoke to, it will depend on how Khune responds to the coaching course he attended,” Shongwe continued.

“If he loves it, then management might look at it as an option because it's been hard for him to come back into the position where he could claim the number one spot.

“I don't believe at all that Khune is finished, I still feel he has what it takes. I mean in the recent DStv Compact Cup he gave us a glimpse of who Khune is. He bounced back so powerfully, he is nowhere near his end. 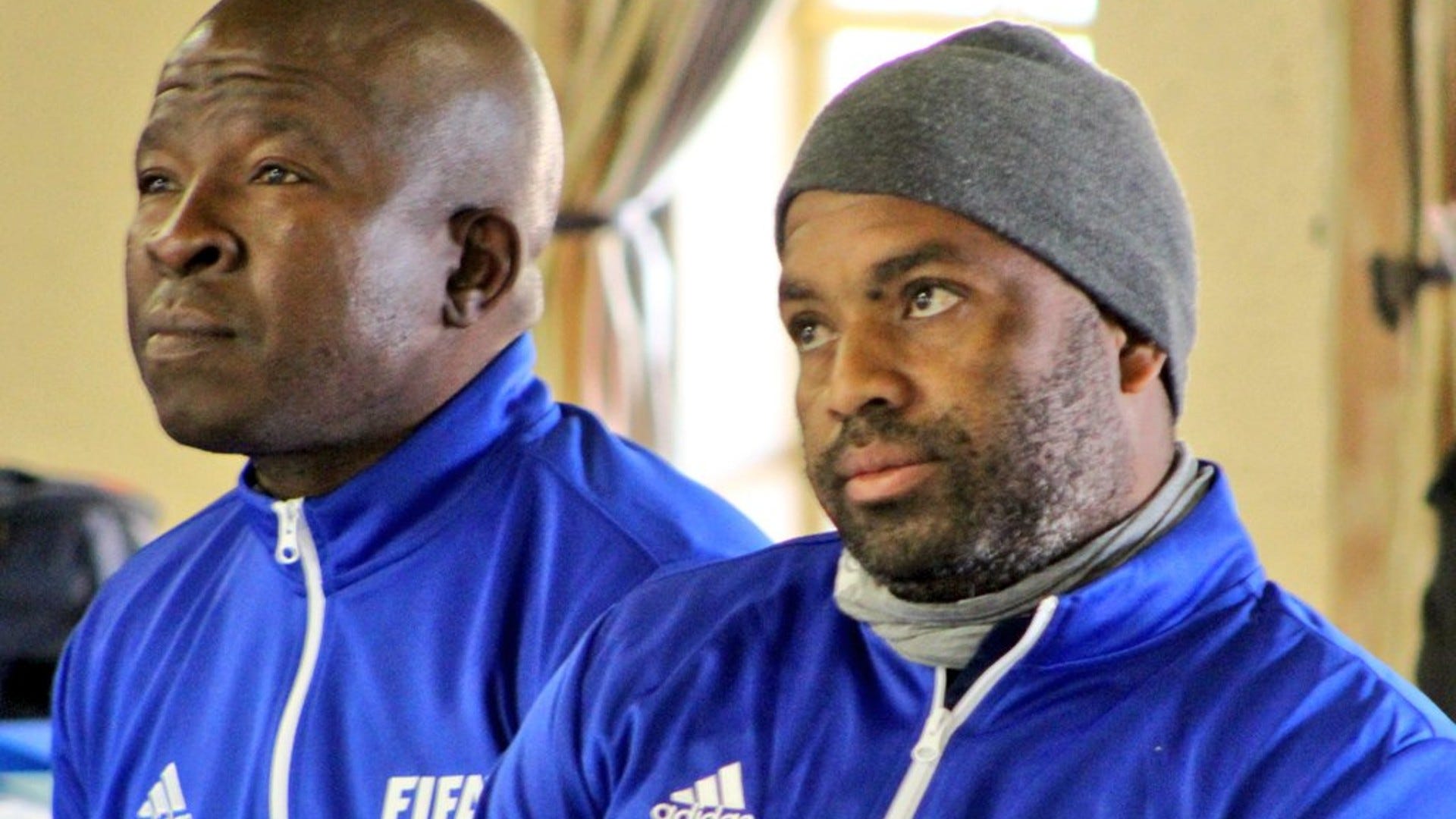 “For me, he still has three good seasons left.”

Khune shot to fame when he saved three penalties from Esrom Nyandoro and Peter Ndlovu against Mamelodi Sundowns in the Telkom knockout final on December 1, 2007.

He is also well known for saving a David Villa penalty and proceeding to make a double save in the 2009 Fifa Confederations Cup group stage match against Spain, a day before his 22nd birthday on June 20, 2009.