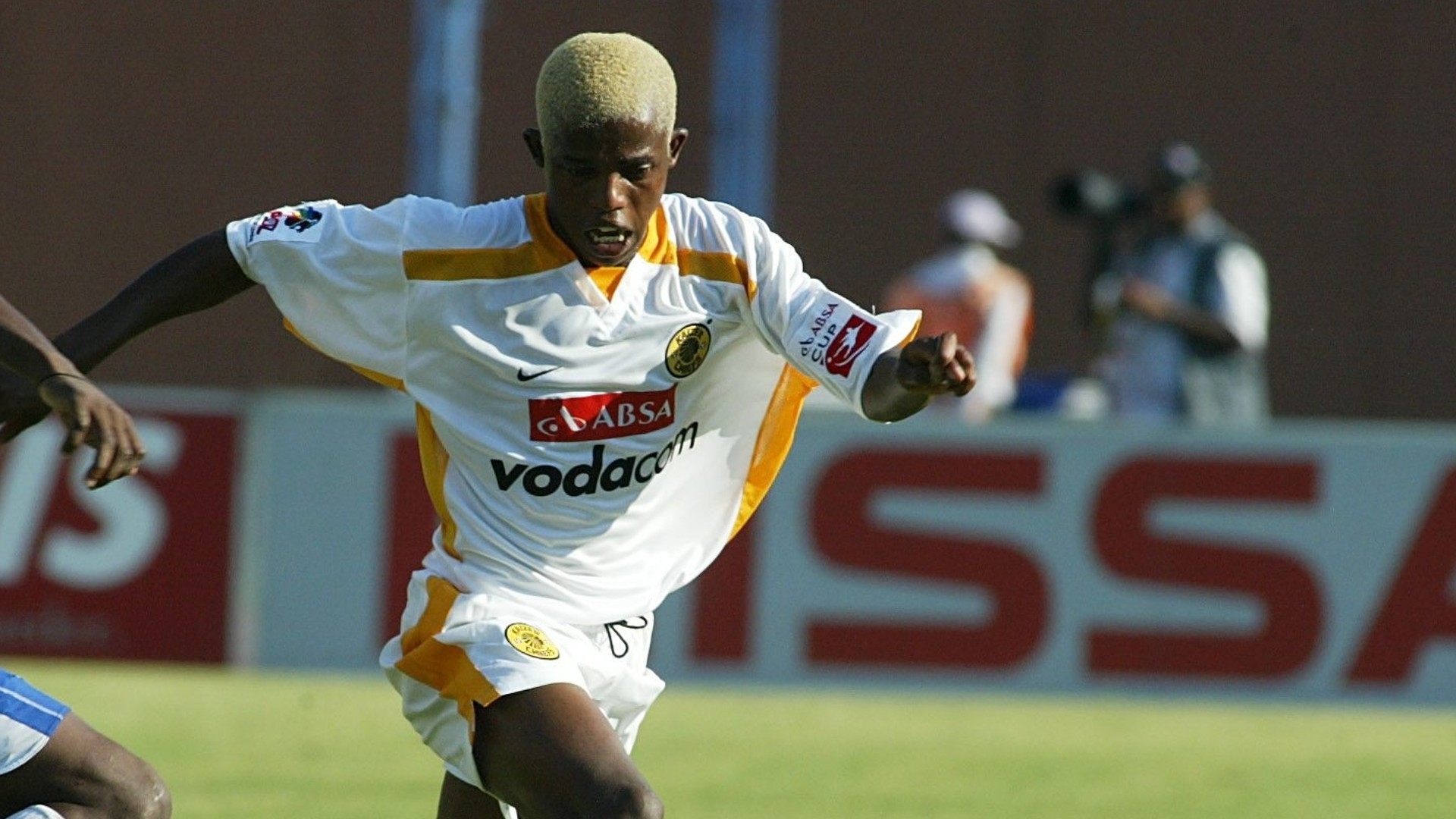 The 36-year-old, who won the 2004/05 PSL title with Amakhosi, feels that the veteran coach put himself under pressure at the Naturena-based giants

Former Kaizer Chiefs midfielder Junior Khanye strongly believes that he could do a better job at coaching the Soweto giants than Stuart Baxter.

The British tactician has come under heavy scrutiny following Amakhosi's embarrassing 4-1 defeat to PSL newcomers Royal AM at home in an encounter that was played over the weekend.

It was also Chiefs' second successive defeat in the league having suffered a 2-0 loss to Mamelodi Sundowns over a week ago and the team has now conceded six goals in their last two matches.

Khanye has slammed Baxter and described the two-time PSL title-winning coach as "overrated".

“This team doesn’t need a bossy coach, it needs a coordinator, not a coach, who will put these players under pressure.

"They have signed players for him. You need combination play. His team selection is bad. He makes the wrong substitutions."

Baxter introduced defensive midfielder Anthony Akumu with Chiefs trailing 1-0, before bringing on left-back Sibusiso Mabiliso, who went on to score an own-goal.

Khanye believes he can win trophies with Amakhosi if he is given the opportunity to coach the team along with Orlando Pirates legends Joseph Makhanya and Benedict Vilakazi.

“Even I, Junior Khanye with Duku Duku Makhanya and Tso Vilakazi could lead this team to glory on half the salary that Baxter is on," he added.

"We have played football. We have the brains."

The Daveyton-born player also feels that Baxter should not have taken charge of the team in the Caf Champions League final which Amakhosi lost 3-0 to Egypt's Al Ahly in July this year.

"Baxter put himself under pressure when he arrived at the club because the team was winning. The team was in the Caf Champions League final," he said.

"He should have allowed Arthur Zwane to finish what he had started and sat on the stands, but he took charge of the team and Chiefs lost 3-0."

Chiefs are set to take on Marumo Gallants in a league game at Peter Mokaba Stadium on Sunday.