The experienced midfielder stayed with Amakhosi for 10 years, but he was sometimes criticised whenever the team posted poor results

Willard Katsande has stated he would be eager to see who Kaizer Chiefs fans will blame for poor results now that he has left the Premier Soccer League side.

The 35-year-old midfielder, who was released earlier this week after making 326 appearances since joining Amakhosi in 2011, regularly found himself at the receiving end of the fans' criciticsm whenever they posted poor results.

Katsande said he was criticised mostly because of his age and not his performances.

"I know that I am a guy who divided the attention in terms of the feelings about me," Katsande said as was quoted by FARPost. "Obviously, now Katsande is not there.

"I want to see what is going to be the next reaction if things don’t go well, because, at the end of the day, we tend to give an eye to the older guys or the long-serving players to say they’re the reason why we are not doing well.

He also believes the Amakhosi fans were harsh on him ever since he signed from Ajax Cape Town, now Ajax Cape Town Spurs, a decade ago. 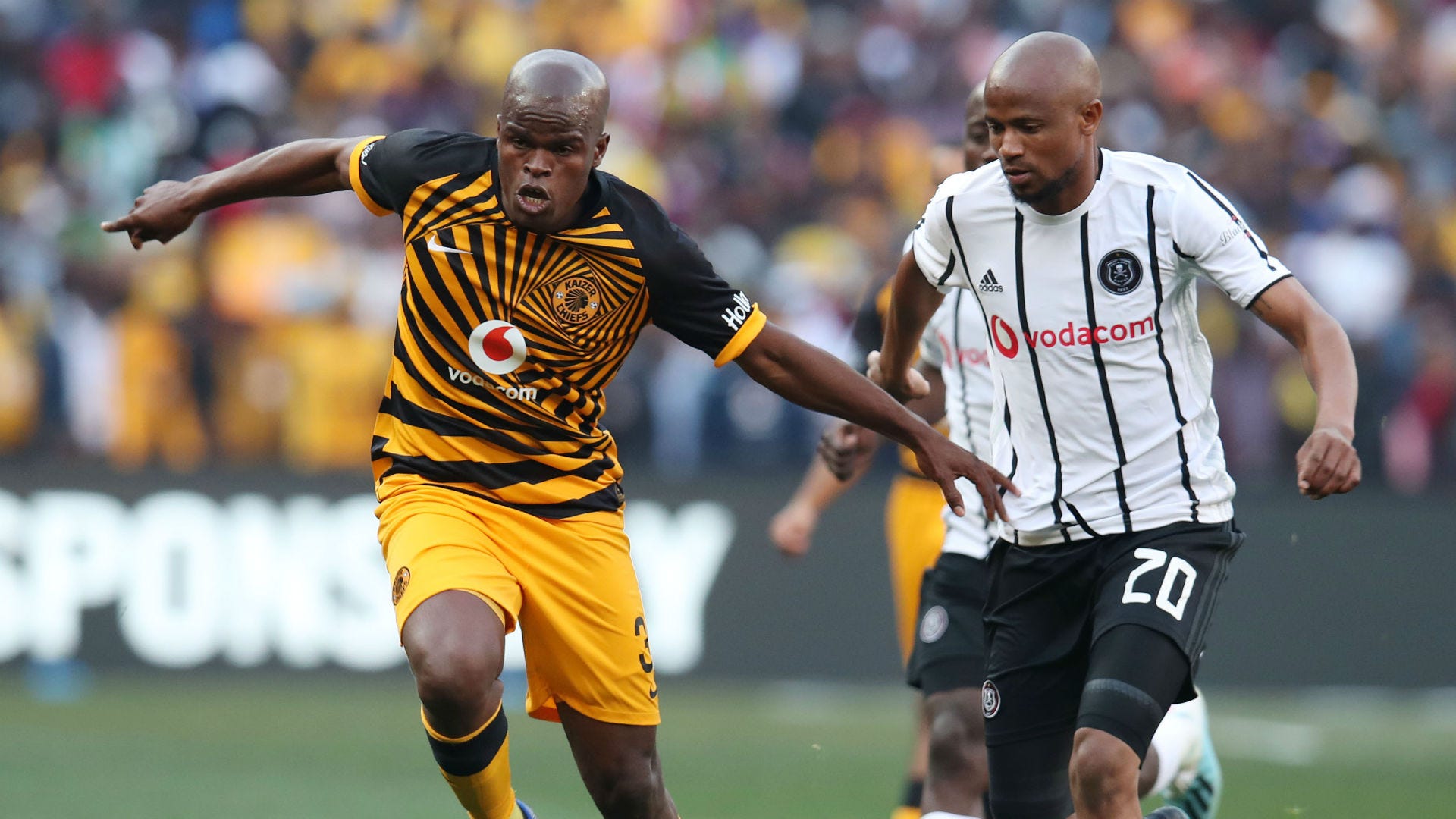 "For me, I feel like supporters were too harsh on me because they were expecting me to do much," he added.

"But if you are to analyze my position, as Willard Katsande, what I have offered to the team in each and every game – win, lose or draw – you would never doubt my commitment. I always take my job seriously, but at the end of the day, when the team loses, ‘It’s Katsande, he must go’.

"If I can tell you, my daughter and son are old enough to read about what [people] are saying about their father.

"So, my message to the supporters is that they need to be more proud of their players because, at the end of the day, are working in the field giving their all, serving Kaizer Chiefs supporters with every inch of their body."

Kaizer Chiefs did not renew Katsande's contract that expired in June.