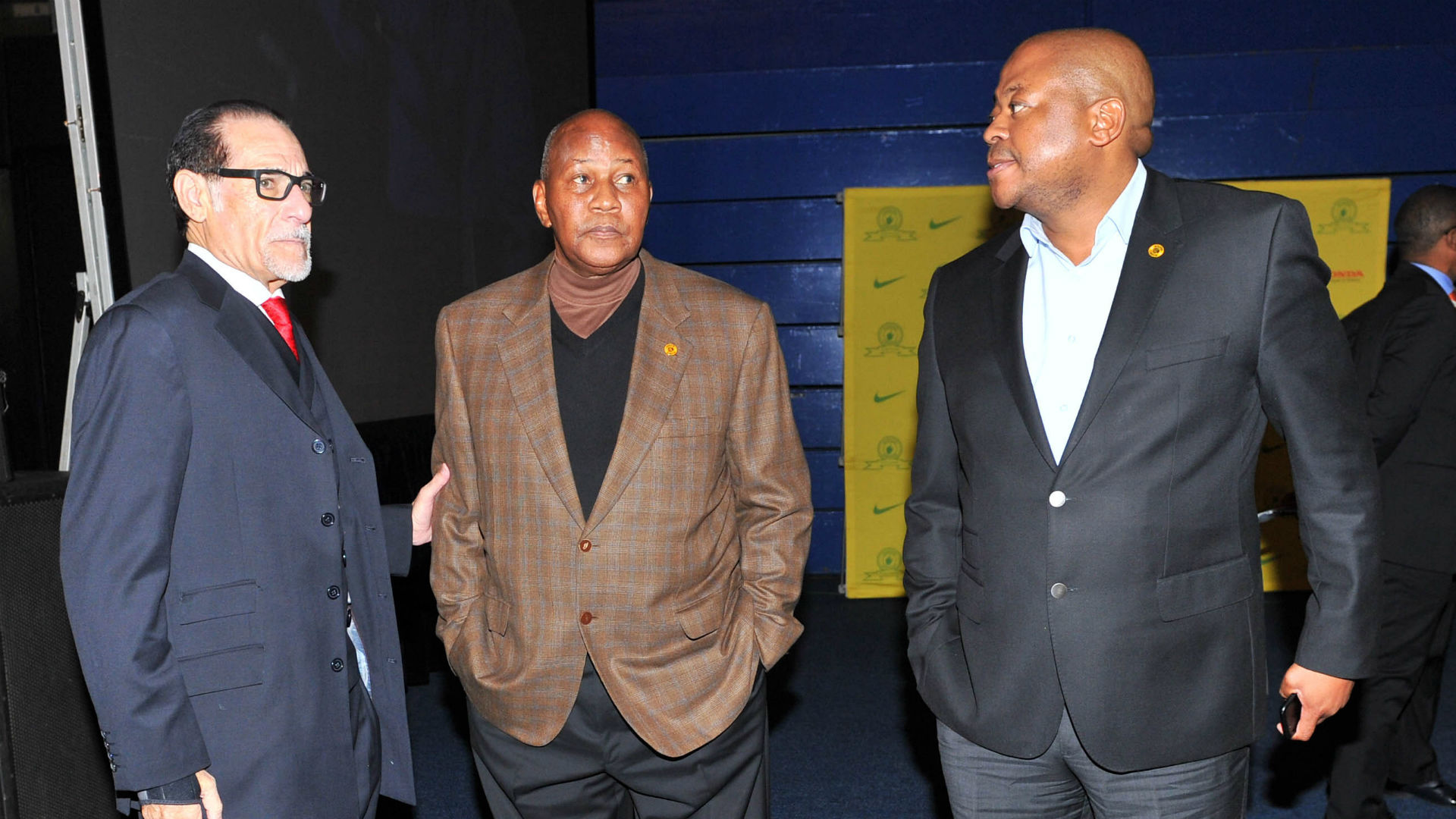 Kaizer Chiefs have written to Fifa to question whether they will be allowed to sign and register players before their hearing with the Court of Arbitration for Sport (Cas) in September.

The Soweto giants were banned from making new signings following Fifa's verdict that they flaunted the rules when signing Andriamirado 'Dax' Andrianarimanana from Fosa Juniors in August 2018.

They were subsequently handed a two-window transfer ban before lodging an appeal with Cas.

According to Safa's acting CEO and legal head Tebogo Motlanthe, Amakhosi believe the matter would have long been resolved had it not been for the coronavirus pandemic.

It is expected that the transfer window would long be closed when Chiefs finally get to clear their name and have the ban overturned, hence the reason to want to be given permission to reinforce their squad while the management waits for their turn to prove their innocence.

"They have written to Fifa saying that Fifa must clear [their matter]," Motlanthe told Independent Media.

"They are blaming the delay on Covid-19 because normally Cas deals with cases expediently. They just want Fifa to give them some leeway."

Media reports suggest Chiefs are interested in signing Sfiso Hlanti from Bidvest Wits ahead of next season, and Motlanthe says what the club can do is to strike an agreement with whoever they want to sign and only seal the deal with them after this whole matter has gone away.

"That is unethical [signing players and not registering them], but they can just say to the player, we will engage you and we want to sign you once we are done with our Fifa matter. That can work," he revealed.

As things stand, Chiefs are set to miss out on a massive clearance that's happening at Wits after the club sold its PSL status to Tshakhuma Tsha Madzivhandila (TTM) for next season.

And with George Maluleka on his way to Mamelodi Sundowns at the end of the season, chances are that Chiefs will have to find a replacement from within the current squad if they are unsuccessful in appealing the ban and the transfer window closes before their hearing.