Baxter: I did not see Ngcobo for a minute last season, not guaranteed 'automatic passport' at Kaizer Chiefs 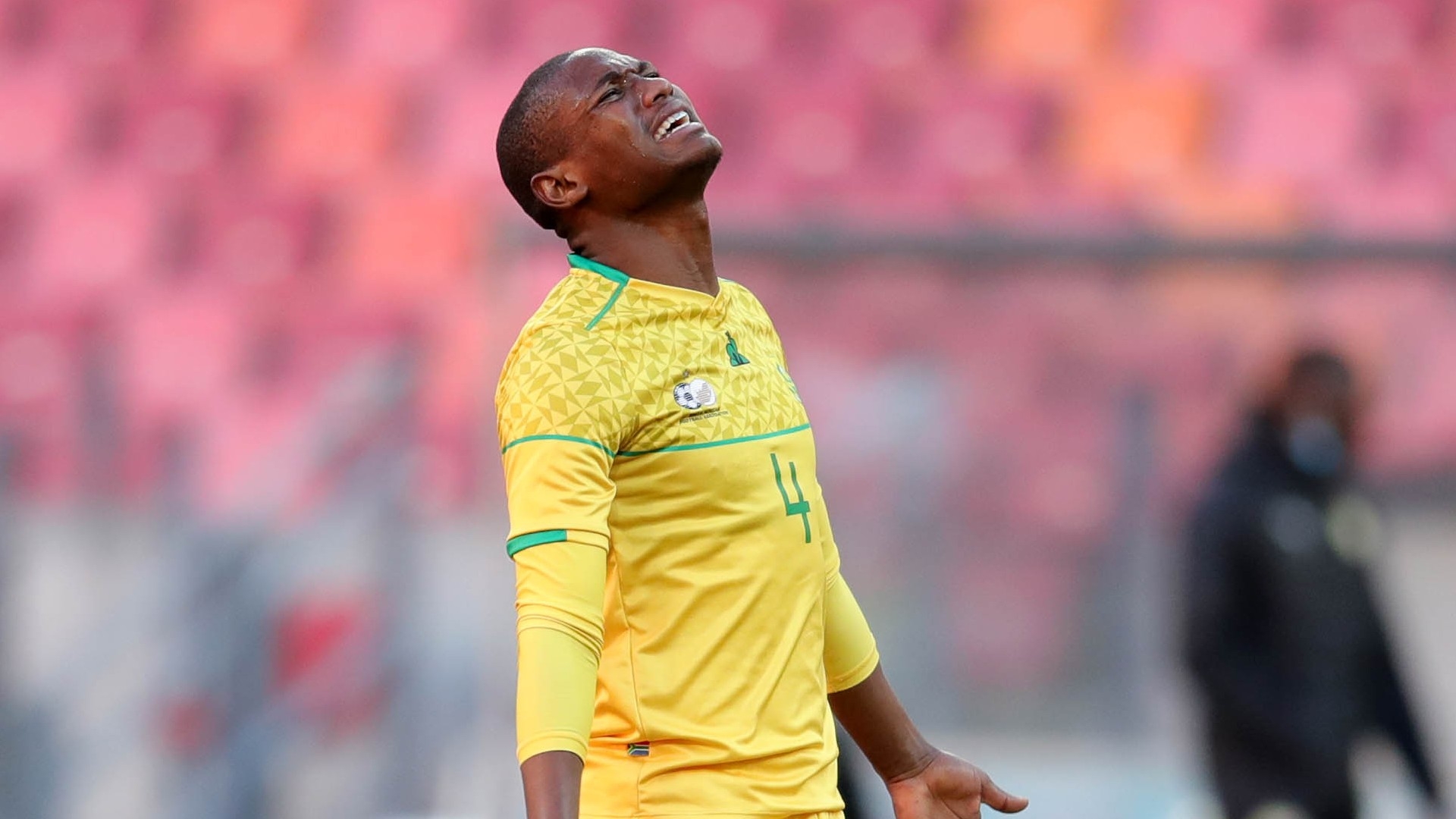 The talented defender's cameo appearance for Bafana in their impressive 1-0 victory over Ghana in the 2022 Fifa World Cup qualifier earlier this month sent tongues wagging with many asking why Ngcobo is not playing regularly for Chiefs.

Former Bafana defender Andrew Rabutla has called for Ngcobo to get some game time at Amakhosi in order for him to keep his place in the national team squad  with the player yet to make his official debut for the Soweto giants.

“I’ve got to work with Njabulo and see how he is with our players. I believe he’s a very talented player but I’ve got to judge whether he is ready to go into our team - based on his experience with us. It may be easy for him to go into the national squad.

“This is also due to the fact that he is a player that the coach doesn’t know. Whether the national coach selects him - or not - is great for Njabulo and us, but that doesn’t give him an automatic passport into the team here.”

Ngcobo is widely considered to be one of the best centre-backs in the country having won the 2020/21 PSL Defender of the Season and he was among the most sought-after players in the last transfer window until Chiefs beat Mamelodi Sundowns to his signature.

Aging centre-backs Erick Mathoho and Daniel Cardoso have enjoyed regular game time ahead of Ngcobo, 27, and Baxter indicated that the former Swallows FC player will have to impress him in training before he can get game time.

“Fundamental reason being I haven’t seen him before. You talk about last season. I didn’t see him one-minute last season. So the first minute I saw him was when I went through the gates of Naturena," the British tactician continued.

“Njabulo was, obviously, going to have to make himself known to me. Me to him. Do some work together and see how quickly we were going to get him in. We virtually had no pre-season. So, we had one practice game [in the off-season].”

"We have to bring him to a stable environment where everybody knows their roles. And not just shoot him from the hip."

Chiefs are set to take on Royal AM in a PSL game at FNB Stadium on Saturday.