'Mshishi' rolled back the years at the FNB Stadium on Saturday afternoon with an excellent display, including two brilliant goals

The class and composure with which Zwane took his goals were what Bafana have lacked at times and he made a great case as to why age should not be relevant when it comes to picking teams.

“Only fools don't change their minds," was Broos’ response before the game when he backtracked on selecting the 33-year-old Zwane, a player the Belgian had previously deemed too old.

After Zwane’s brace in the 4-0 win over Sierra Leone, the coach mentioned the same line again and now seems open to being more flexible.

Broos' attempt to have a more youthful and exuberant Bafana side has yielded some good results with a number of exciting players having done well under the Belgian.

The value of experience should not, however, be underrated and having a couple of calmer, wiser heads to complement the younger players can only be a good thing.

Especially for a team like Bafana trying to slowly climb back up the football ladder after years of underachievement.

Speaking after the game to the SABC1 presenter, Broos hinted that the door remains open for older players.

"I said we started something in September with young players. I prefer first of all to give a chance to young players. But till now we didn't find it. You see [Zwane] proved that maybe he's the missing link in our team." 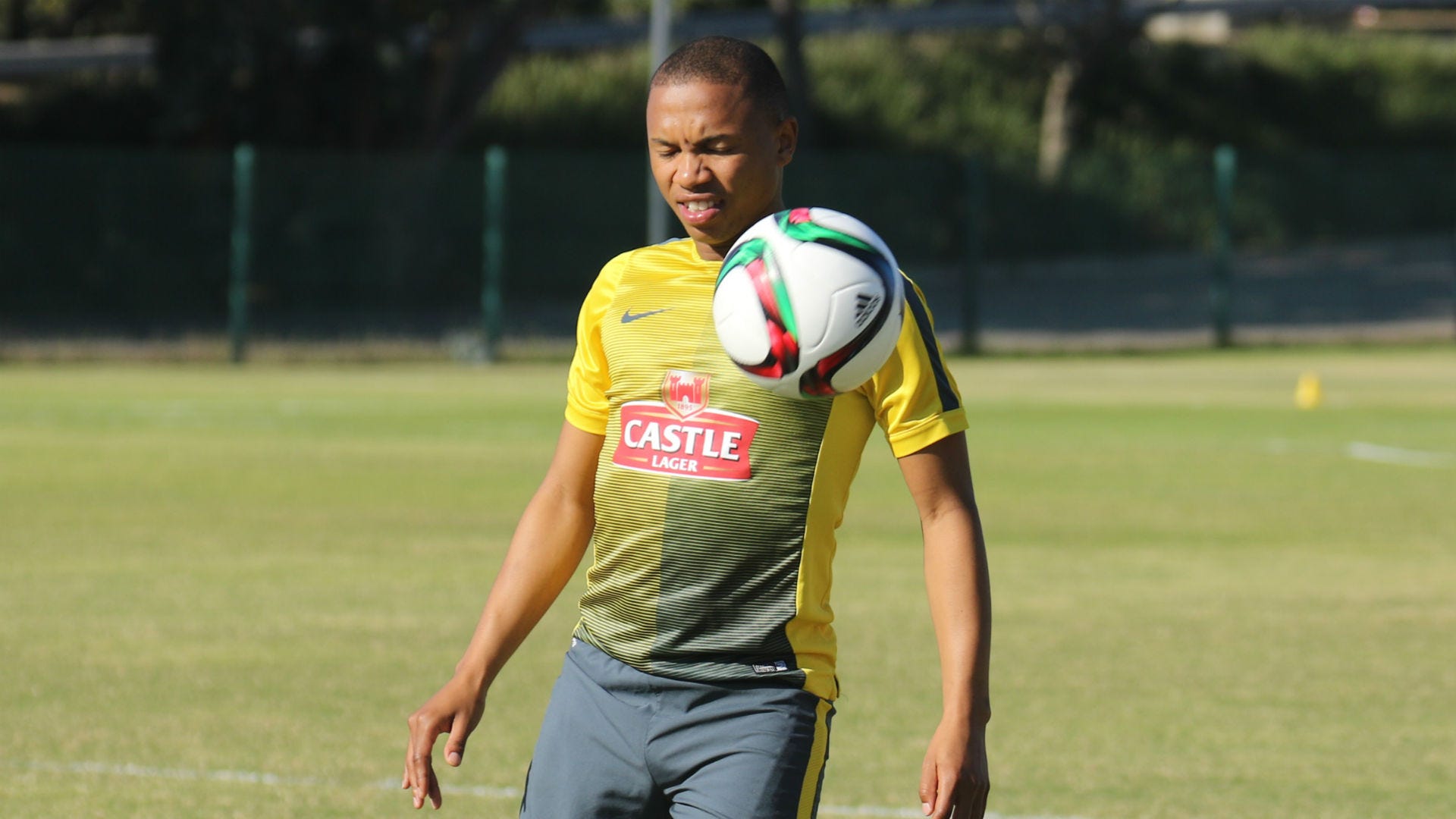 Whether Jali will come into contention, is now the question many fans will be asking.

"If you talk about Andile Jali, I think no,” Broos told SABC1 during the squad announcement.

The Sundowns midfielder has been in consistently excellent form for the last couple of seasons and has remained open to a return to the Bafana side.

“Yes, [I could help Bafana Bafana] in a big way, that’s why I told you anytime I’m always available,” Jali told Robert Marawa, as quoted by Diskitimes.

It should be noted that the two players used in holding midfield against Sierra Leone - Luke le Roux and Sphephelo Sithole, 22 and 23 respectively, both had outstanding games on Saturday.

Zwane aside, the only other players in the 23-man squad with real veteran status were Siyanda Xulu (a late call-up and an unused sub) and Innocent Maela.

With Bafana's next competitive games coming in March - Afcon qualifiers against Liberia home and away, a lot can still change. At the very least, Zwane's performance will have given Broos something to think about and perhaps a couple of the older Bafana guard could find a way back.

Has Zwane made a point?

Should Broos consider a player such as Andile Jali?