Nigeria defender Azubuike Egwuekwe has picked out Alex Iwobi as the player with the ingredients needed to help beat Algeria in their friendly.

WHAT HAPPENED? The Super Eagles will come up against the Atlas Lions in an international friendly at Miloud Hadefi Olympic Complex on Tuesday.

The fixture is four days after the Super Eagles and Algeria B played out a 2-2 draw in a test match. After going down following a costly mistake by goalkeeper Maduka Okoye, the Super Eagles hit back with goals from Cyriel Dessers and Iwobi.

WHAT DID EGWUEKWE SAY? Ahead of the clash, the 33-year-old Egwuekwe, who currently turns out for Rivers United in Nigeria, believes the Super Eagles will carry the day if Iwobi turns up with his impressive form for Premier League side Everton.

He said as quoted by Punch: “Of course, the Eagles can win; they are playing well under new coach [Peseiro]. But you know, Algeria is a very strong side, however, as a Nigerian, I have to support my country. I believe we are going to come out victorious.

“We have a lot of talents in Nigeria, but, for me, at this moment, Alex Iwobi will be the game changer, because he has been in top form since the beginning of this season in the Premier League. I believe that if he starts, he is going to make a difference for the team.” 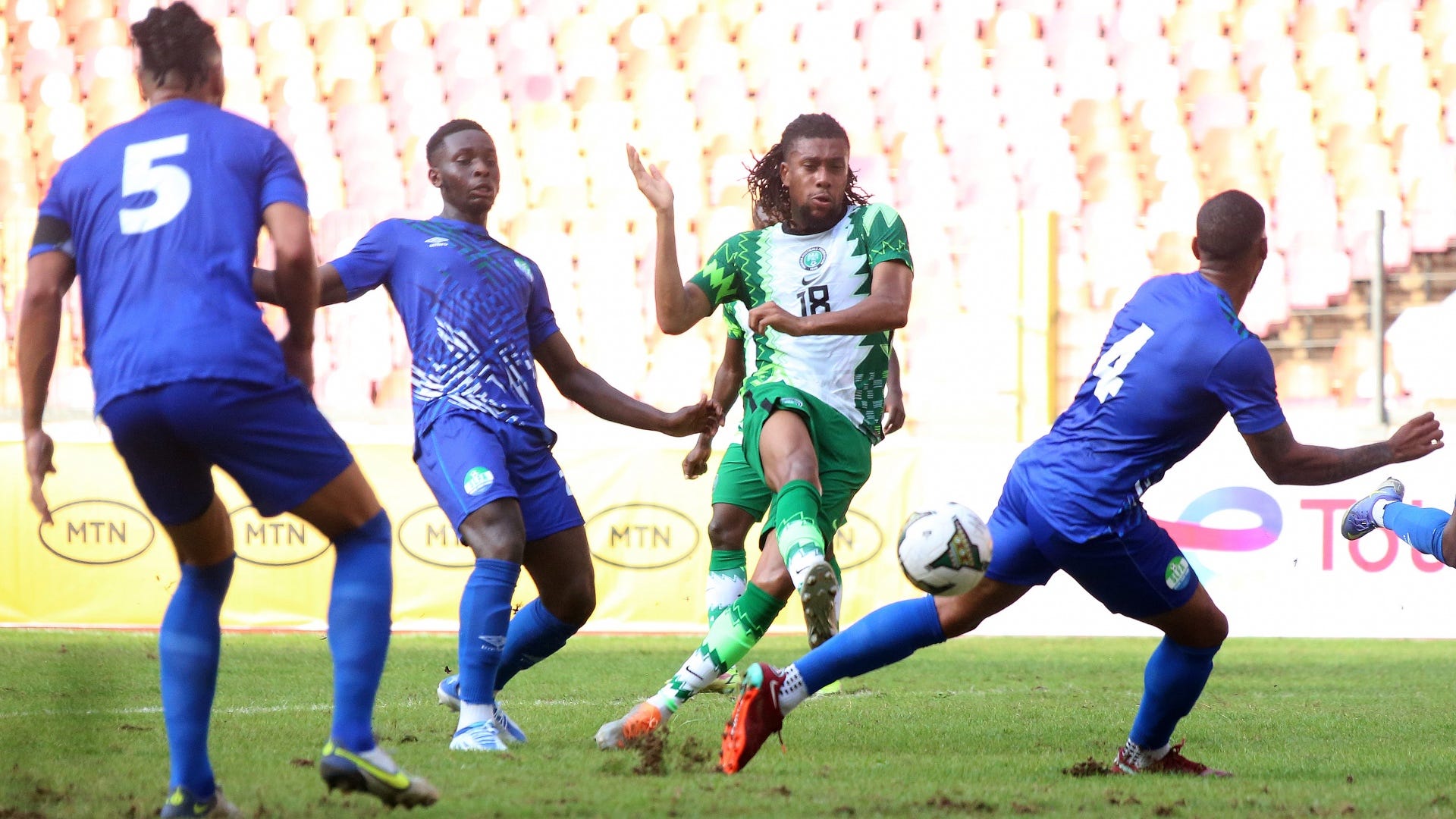 THE BIGGER PICTURE: The 26-year-old Iwobi is having a good season with the Toffees under Frank Lampard in this campaign. He has started and finished all seven matches in the top-flight so far and has two assists to his name.

Last season, Iwobi made 28 league appearances, scored two goals and provided two assists. He played in the last 12 matches of the campaign to help Everton avoid relegation with two matches to spare.

WHAT NEXT FOR IWOBI? After the Super Eagles friendly, Iwobi will return to England for Everton's top-flight match against Southampton at St. Mary's Stadium on October 1 before they return to Goodison Park to host Manchester United on October 9.

Do you agree Iwobi will be they key for Nigeria against Algeria?