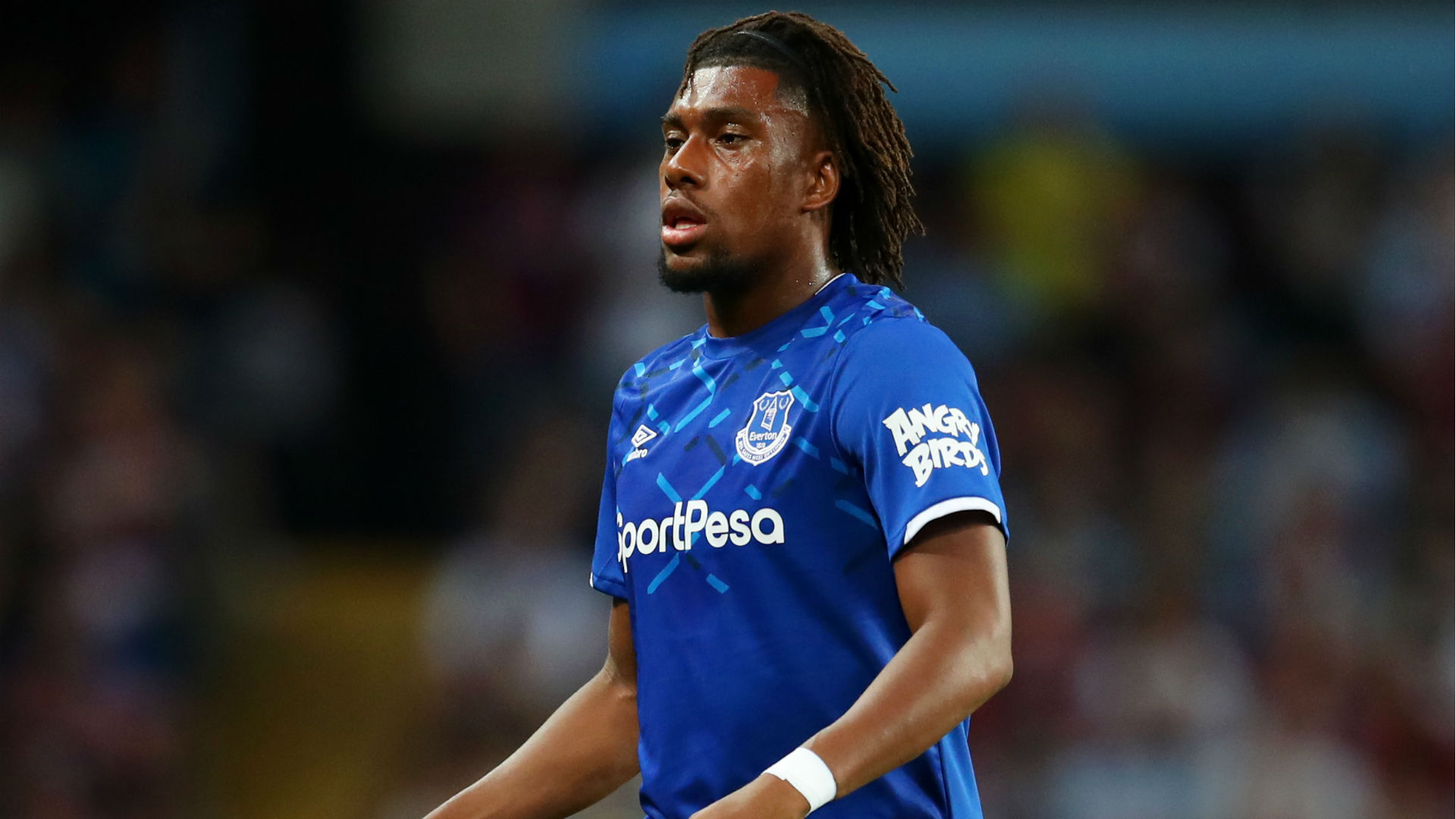 Former Aston Villa forward Gabby Agbonlahor has insisted Alex Iwobi is not a defender and Everton should recruit full-backs during the January transfer window.

The winger featured as a wing-back in the Toffees’ outings against Fulham and Leeds United following the injuries suffered by Seamus Coleman and Lucas Digne.

The Nigeria international impressed against the Cottagers to help Carlo Ancelotti’s men secure all three points in the encounter.

The 24-year-old, however, struggled in the position against Leeds and his not-too-impressive showing contributed to his side’s defeat.

Agbonlahor explained that playing out of position is never easy for any payer and advised Everton to bolster their squad in the next transfer window.

"If you’re looking at Iwobi and Davies they’re not defenders so when you ask them to play in that position it’s tough for anyone," Agbonlahor told Football Insider.

"Ancelotti has got a lot of injuries in the wing-back and full-back roles, he just put his fittest players available in there.

"Maybe it’s something Everton need to look at it in the future, to add more strength in depth in full-back positions."

Iwobi has featured in 11 games across all competitions for the Goodison Park outfit this season, scoring one goal and proving two assists.

The midfielder has endured mixed fortune since joining the Toffees in the summer of 2019 after leaving his boyhood club Arsenal.

The Goodison Park outfit is currently eighth on the Premier League table after gathering 16 points from 10 games.

Iwobi will be expected to feature when Everton take on Burnley on Saturday and help the club return to winning ways.