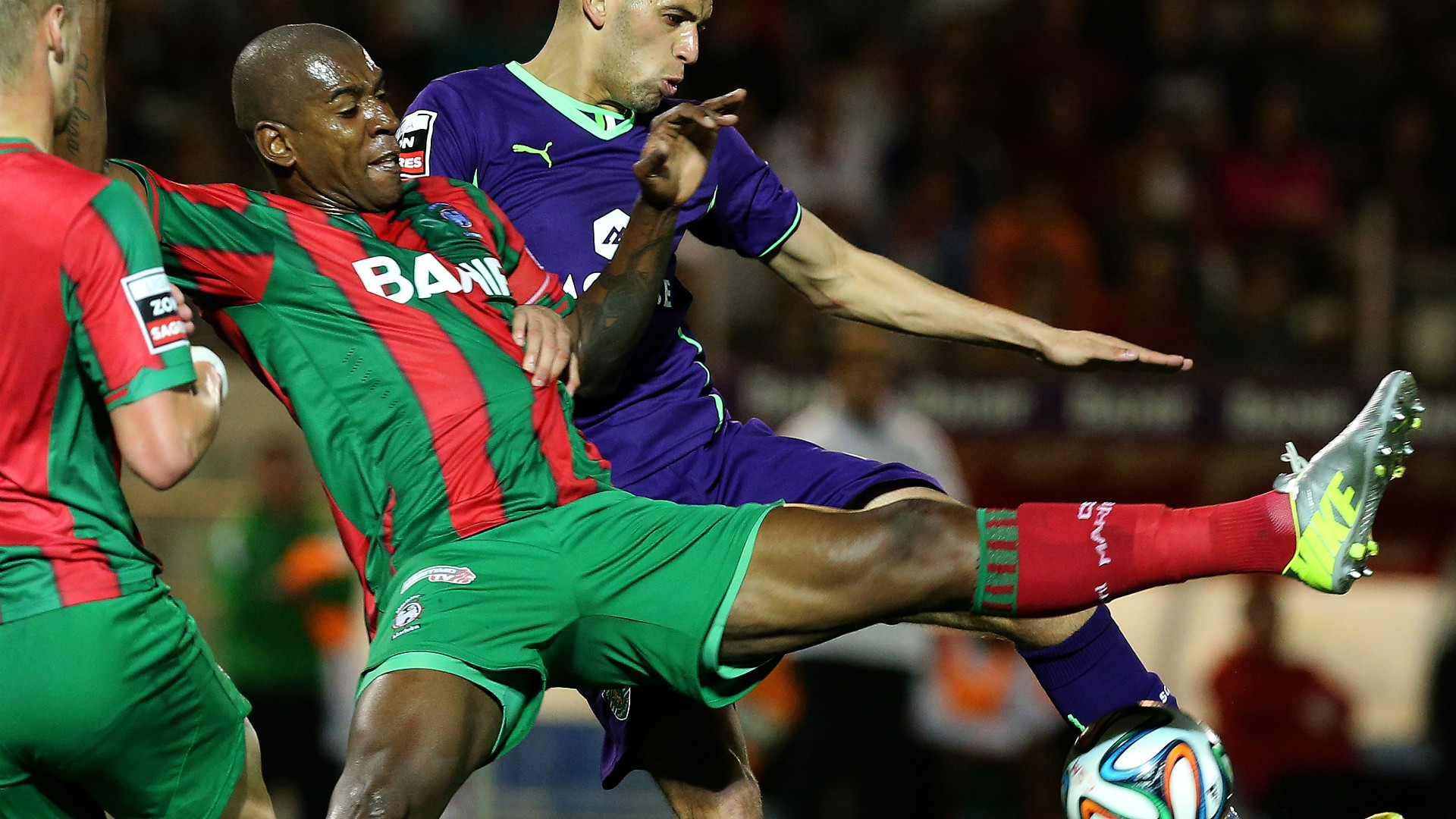 Less than a fortnight since the Indian player draft, the Mumbai franchise has amassed over 20 players for the coming season

Mumbai City FC have made their fourth signing in a span of five days by adding Brazilian defender Marcio Nascimento Rosario for season 4 of the Indian Super League (ISL).

Announcing the signing on their Facebook page on Tuesday morning, the club has roped in the 33-year-old after Rosario last featured at Persela in the Indonesian Liga 1.

Rosario represented clubs like the Abu Dhabi-based Al-Jazira and followed Brazilian manager Abel Braga to Fluminense after spending a year at Botafogo.

The August signings include the retention of Leo Costa preceded by the signings of Everton Santos and Rafa Jorda. Having already retained Amrinder Singh and Sehnaj Singh, Mumbai City had held on to the services of Lucian Goian and Gerson Vieira days after the domestic player draft, now taking the total to 22 players in their squad.

As compared to the earlier campaigns where Mumbai City finished in the bottom half of the standings, the Ranbir Kapoor co-owned team had an impressive display in the last edition of the ISL, finishing first in the league stage but lost out at the hands of eventual champions ATK in the semi-finals.