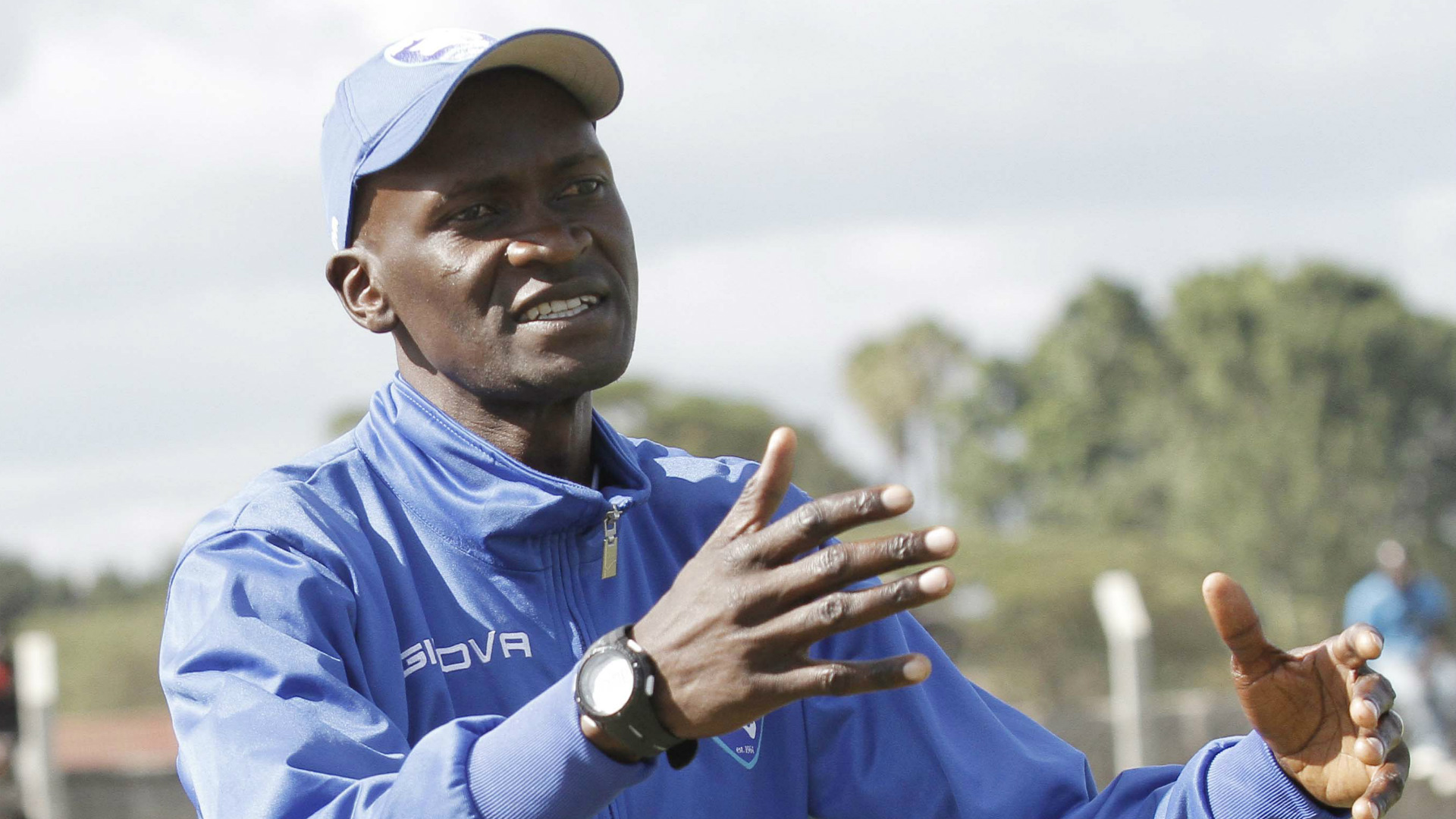 Former Kenya international Bonface Ambani has alleged that he received the worst kind of reception when he had joined Premier Soccer League side Orlando Pirates on trial.

Reacting to Junior Khanye's claims that Harambee Stars player Anthony Akumu is not a footballer, Ambani narrated how his trial days looked at the Soweto giants and revealed his general perception of South Africa.

"When you see those foreigners down south, they go through a lot," Ambani wrote on Facebook.

"I once went for trial with Orlando Pirates, from Yanga SC. The reception wasn't welcoming. Day one of training could just tell me I am going to have a hard time getting around."

But I soldiered on. It was really frustrating when nobody could literally pass the ball to me in training. Only under difficult circumstances, they did so. 30 minutes into the training, the coach decided to play 11 aside just to gauge the players he had. Five minutes into the session, I found myself on the ground.

"I had gone for an aerial ball, only one of the guys to come on me with guns blazing. I am down and no player comes for my help. I am bleeding, and they are laughing. I was rushed to the hospital. Seven stitches on my chin.

"Only Teko Modise and Moeneeb Josephs, the Orlando keeper followed me to the waiting van to say sorry. When I see such comments from one of them, it is not a surprise.

"After one week, I felt better, though I hadn't recovered well, went to training to check on them. The guy who seriously injured me wasn't even sorry. I just packed and left.

"The drama wasn't over yet. My check-in luggage at the airport, those guys emptied it. Be cautious with your valuables in that city. Insecurity in South Africa is just on another level. Police shoot-outs, supermarket heists, oooh no.

"Football is not a must and life is hard. South Africans always feel nobody should come and take what is theirs and which they actually don't work for. It's a crazy country. That was my point of departure with anything to do with down south."