Injuries have hampered Eden Hazard's Real Madrid career but he has admitted he is frustrated by the lack of game time when available.

WHAT HAPPENED? Hazard has struggled to find any sort of form since his move to Spain, starting just one game since February this year. He was handed a chance against Mallorca but failed to impress boss Carlo Ancelotti and has subsequently been dropped since.

WHAT HE SAID: The Belgium international has admitted he has been frustrated with his lack of game time, telling RTL: "There have been difficult and tough times because I wanted to play, but I'm not playing. I feel good at Real Madrid, but I'm playing less. And when I go out on the pitch I feel good. It's a complicated situation. I want to play more."

THE BIGGER PICTURE: After impressing in the Champions League against Celtic, things looked to be more positive for the winger, but he was substituted after an hour against Mallorca. Hazard now faces the extremely tough task of pushing Vinicius Junior out of the Madrid team, and if he doesn't do that his game time is going to be increasingly limited. 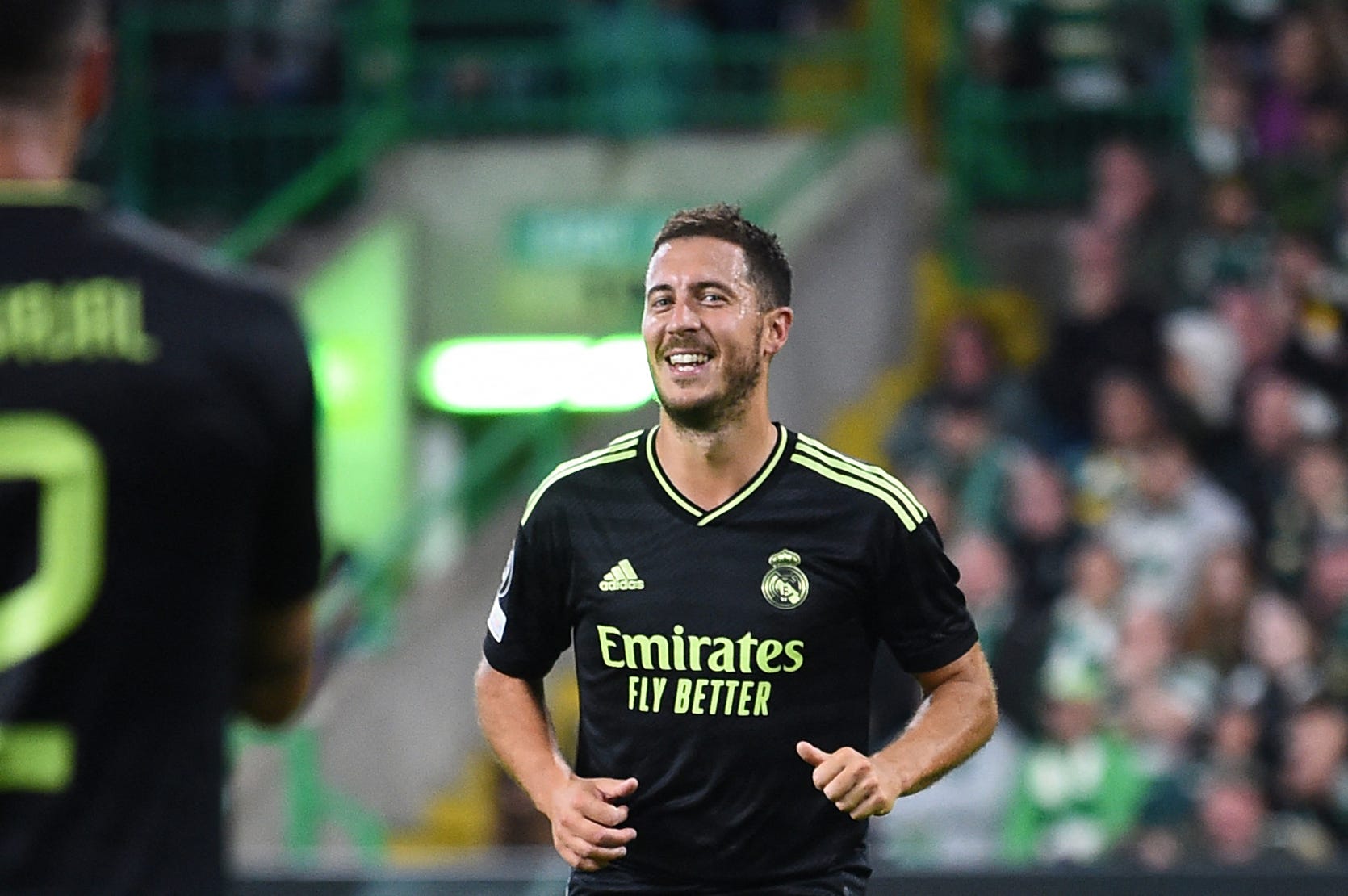 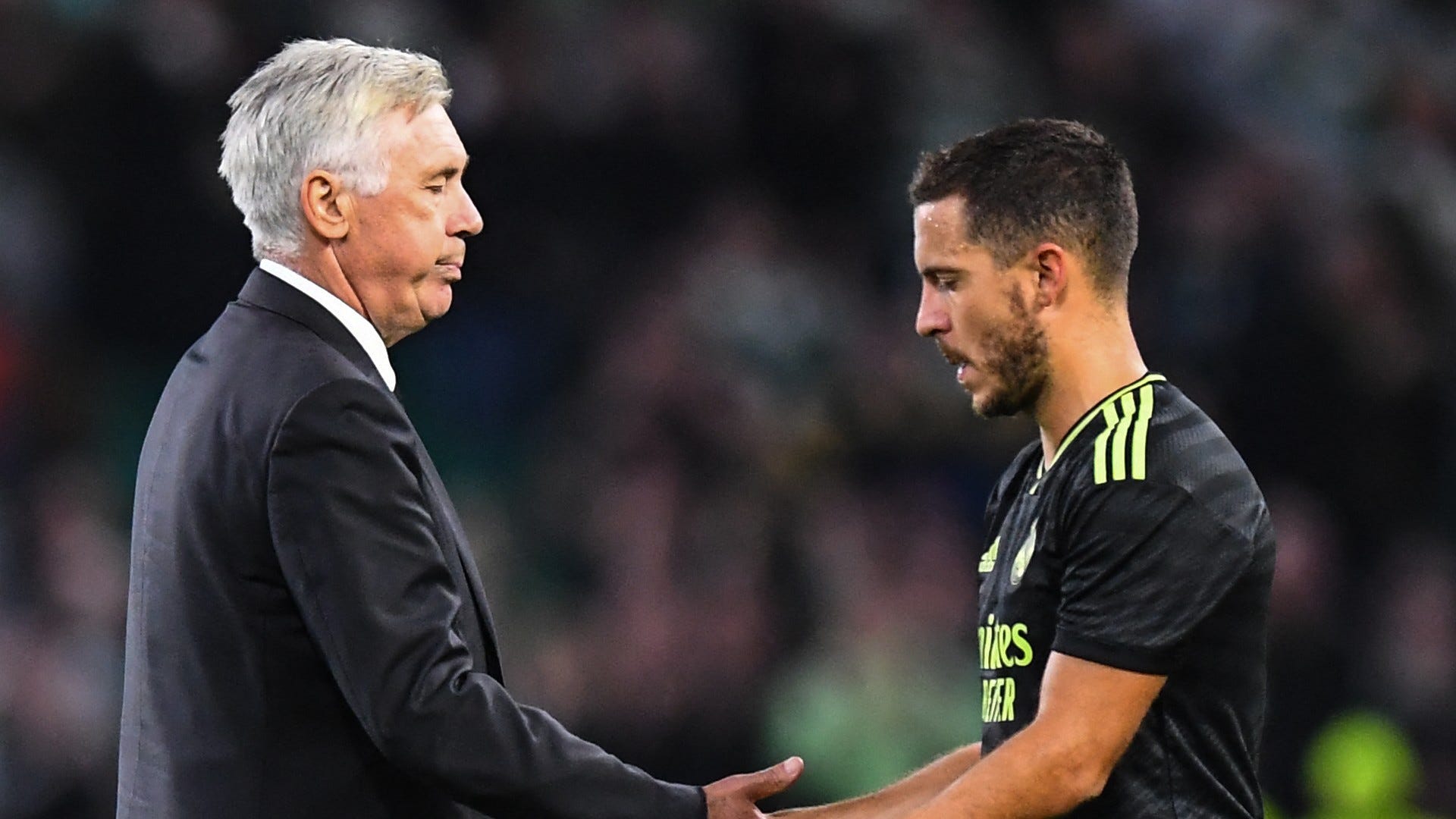 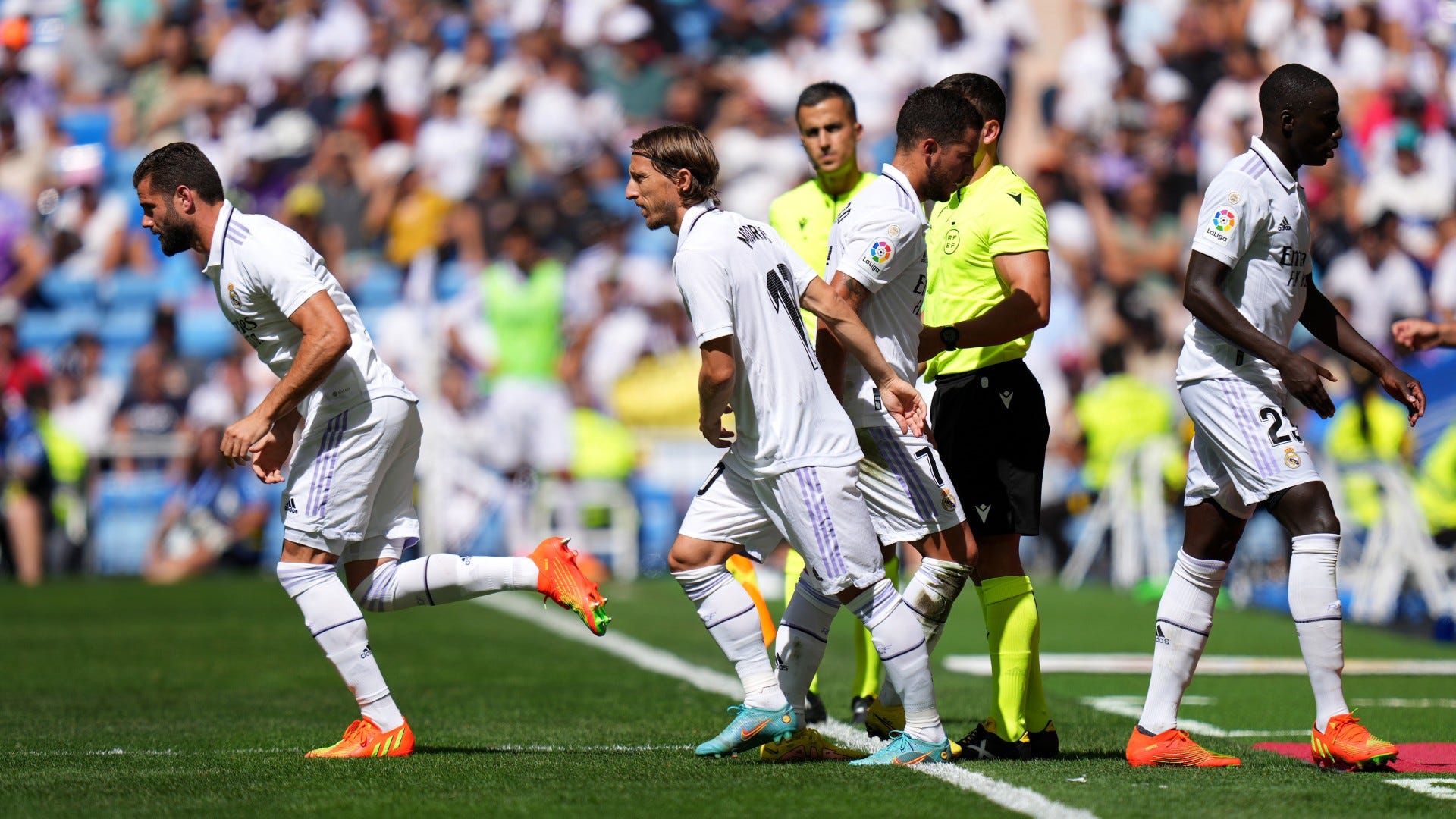 WHAT NEXT FOR HAZARD? With the World Cup just months away Hazard will be hoping to string together a run of games and find his form.

What has gone wrong for the formerly mercurial forward in the Spanish capital?