I had a conversation with Marco Silva, admits Islam Slimani 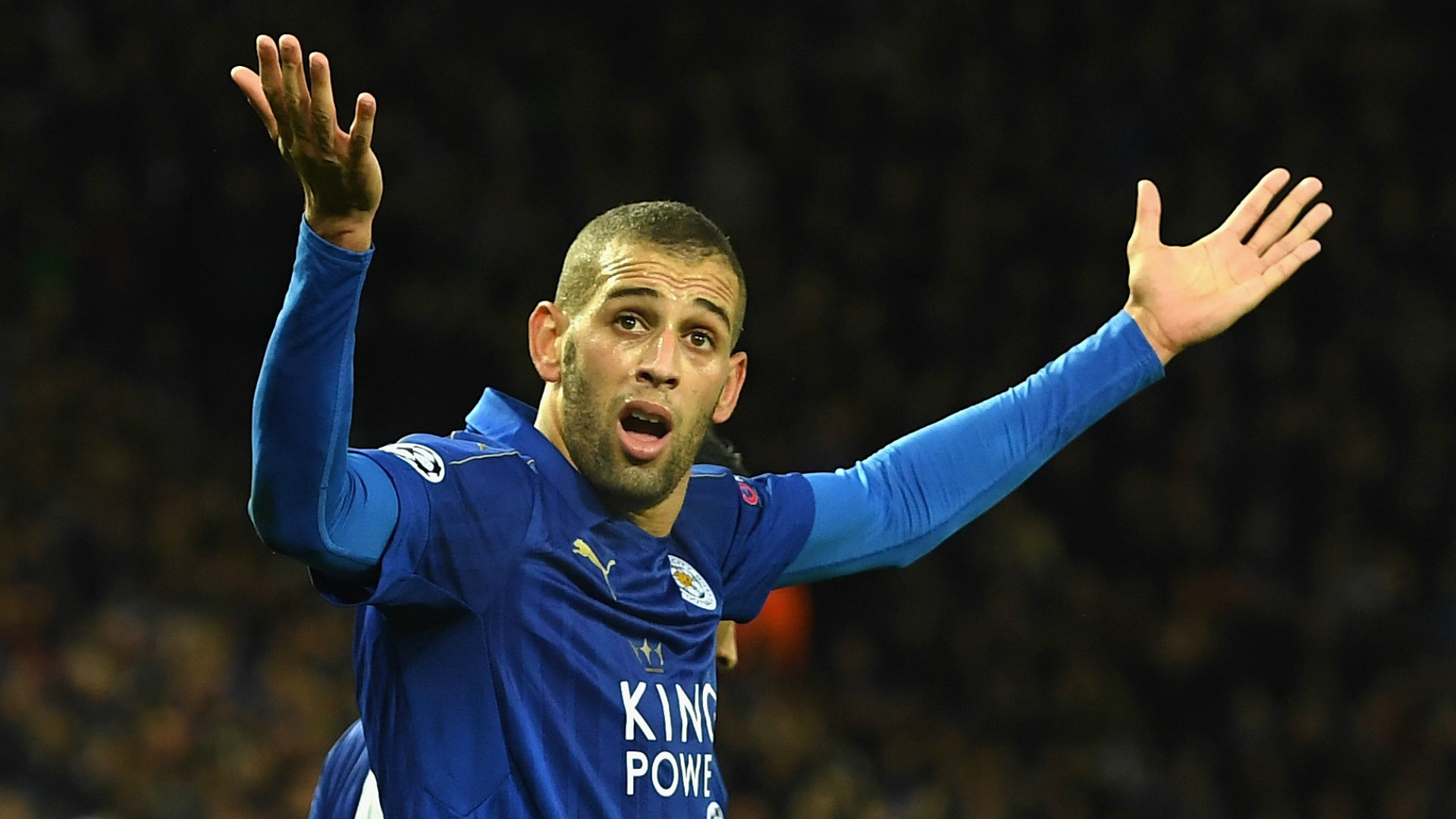 Leicester City's Islam Slimani claimed he held talks with Watford manager Marco Silva in the summer over a purposed switch to Vicarage Road.

The  29-year-old joined the Foxes from Sporting Lisbon on transfer deadline day last summer for a club record fee of £28 million, but only scored eight goals in 29 appearances last term.

And the striker disclosed that he was tempted with a reunion with the Portuguese tactician whom he played for at the Estadio Jose Alvalade before Leicester declared the striker was not for sale.

"I had a conversation with Marco Silva, who was my coach at Sporting, and he was very interested in having me on the team," Slimani told Le Buteur.

"He presented me with a magnificent project, but unfortunately, it did not materialise.

"The leaders of Leicester City told me they wanted me here. But they are things of the past, now I am focused on my team."

Slimani will be hoping to score his first goal in the English Premier League when Leicester City host Ahmed Hegazi's West Bromwich Albion on October 16.