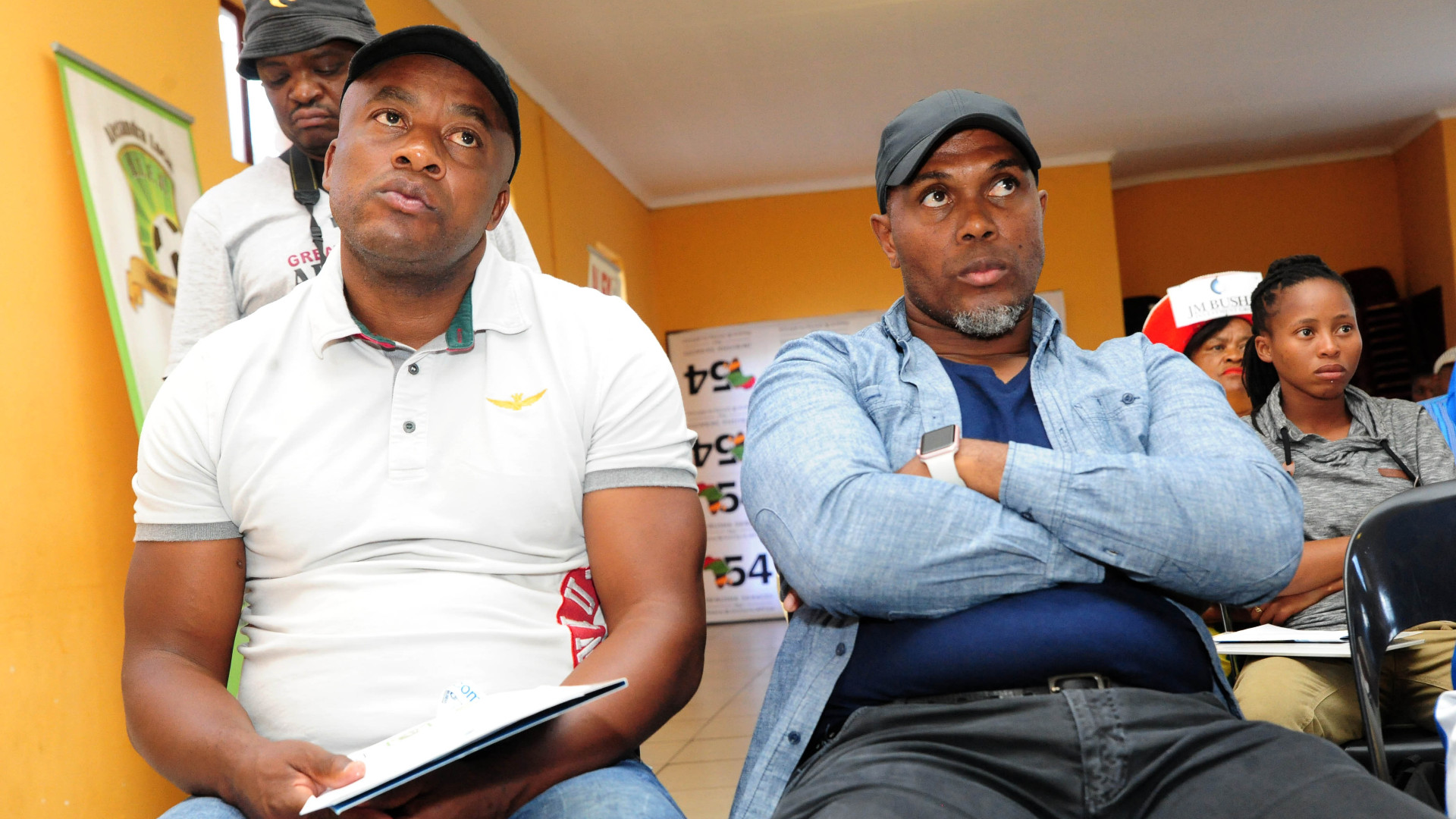 The legendary shot-stopper added that he always wanted to quit football at the age of 36 but he changed his mind after being selected for the Fifa Confederations Cup in 2009.

However, he had to do introspection soon after being excluded in the final squad that represented Bafana Bafana in the 2010 Fifa World Cup on home soil.

Baloyi said he felt he had achieved everything in the local game, and just didn't have anything to play for beyond the age of 37.

In an interview with Carol Tshabalala on the La Liga Inside Show, the now 46-year-old revealed the following.

"With me, it was a conscious decision. I was lucky to play such great players in my time at Kaizer Chiefs more especially. When I was a young man, I saw some of the best players being forced to retire and I saw how it affected them emotionally and their personality," said Baloyi.

"So, for me, when I started in my mid and late 20s, I had planned that at 36 I wanted to stop. So for me, the plan changed when South Africa got the rights to host the World Cup in 2010.

"When I made the team for the Confederations Cup, I had something to play for. Unfortunately, I didn't make the 2010 World Cup squad; I was a reserve [goalkeeper] similar to my first time being in the national team in 1996. So, for me, after that, I looked at myself and I thought, 'I have achieved everything possible in the local game', and I didn't have anything to play for," continued Baloyi.

What makes Baloyi happy is that he retired on his own terms but admits Sundowns didn't want him to retire in 2011 as he still had a year left on his contract at the time.

"I felt that I didn't have the heart and the desire to play. I still had a year left on my contract but I sat with the bosses and said, 'I want to retire at the end of the 2010/11 season. They didn't want me to retire but I wanted it to on my own terms and I was happy that I was able to terminate my final year and convert into working in administration. I had ambitions of being in football administration and I did that for a year but it didn't work out so well and I decided to walk away and said, 'I will come back on my own terms one day," added Baloyi.