Celtic
Charles Jones
19:01 2019/02/27 Comments()
Getty Images
The Hoops are still rocking from Brendan Rodgers' departure but have Neil Lennon in charge as they visit Tynecastle

Celtic face their first challenge in the post-Brendan Rodgers era as they travel to Hearts.

Neil Lennon is back at the helm five years after previously departing the club and could not have picked a more hostile environment for his return, having been hit by a coin while in charge of Hibs at Tynecastle earlier this season.

In the United States (US), the game can be streamed via B/R Live

In the United Kingdom (UK), the game will be shown on Sky Sports Football and streamed on Sky Go

Michael Smith and Demitri Mitchell are both out injured whilst Craig Wighton is ineligible.

Ben Garuccio is banned and there are doubts over David Vanecek.

Celtic have multiple injuries heading into this game with Daniel Arzani, Eboue Kouassi, Filip Benkovic and Tom Rogic among those unavailable.

Ryan Christie and Callum McGregor are both doubts.

Kieran Tierney may start after returning to the fold at the weekend.

Click here to see all of bet 365's offers for the game, including goalscoring markets, correct score predictions and more. 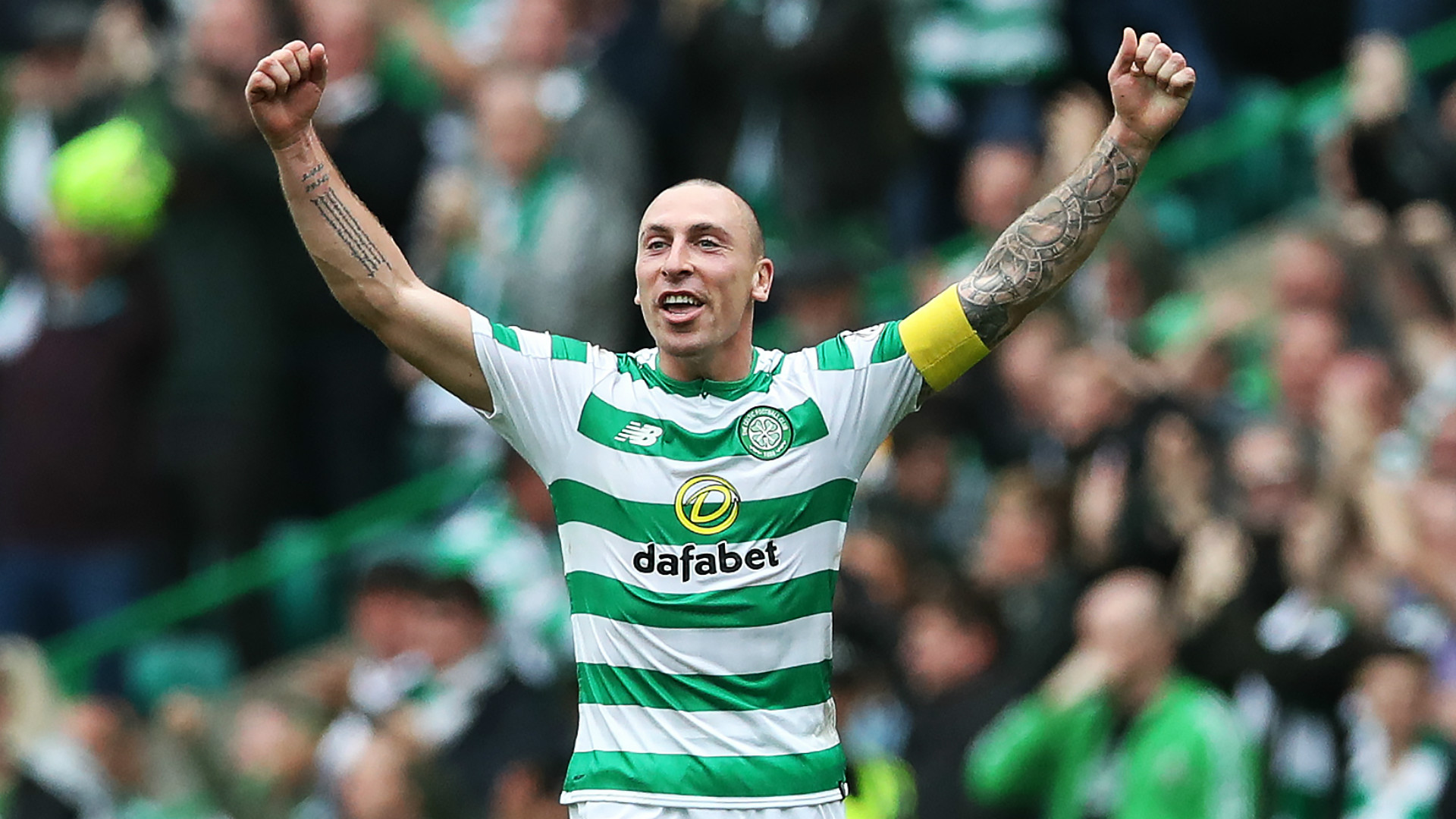 It's been a hectic week for Celtic, with the Brendan Rodgers era unexpectedly coming to a rapid and dramatic close.

Neil Lennon is back at the club and will hope to pick up where the Northern Irishman left off and go on to win an unprecedented treble-treble.

It would take a tremendous decline if Lennon fails to capture the Scottish Premiership title with the club eight points clear of Rangers in second place.

Meanwhile, Hearts will be looking to crash Lennon's homecoming, with the ex-Hibs boss an unpopular figure around Tynecastle.

With Steven Gerrard's Rangers lying in wait to pounce on any slip, the Hoops will be eager to show their grit in this encounter and once again lay down a marker of their dominance in Scotland.

However, Hearts won this fixture earlier in the season 1-0 with a goal from Kyle Lafferty, who is now at Rangers, enough to secure all three points.

A fiery atmosphere is guaranteed, whatever the outcome of the game.