Ghana coach Oddo Addo has discussed the reasons he could make changes against Nicaragua, but warned nobody is guaranteed of a place in the team.

WHAT HAPPENED? The Black Stars will be keen to return to winning ways when they take on the Blue and White in a friendly at Estadio Francisco Artes Carrasco on Tuesday.

WHAT DID HE SAY? Ahead of their second friendly, Addo was asked whether he will start players who did not feature against the Samba Boys, and he responded as quoted by Ghana FA website: 'I don't know, like I said it's a different match for everyone to know. For me I can ring over a team and play against the next team.

"But every team demands different things so I need to pick the players which I need for that game. Even though somebody has scored three goals it doesn't mean he has to play the next game, because the games and the teams or opponents are different and so different demands for each game this I have to bring players." 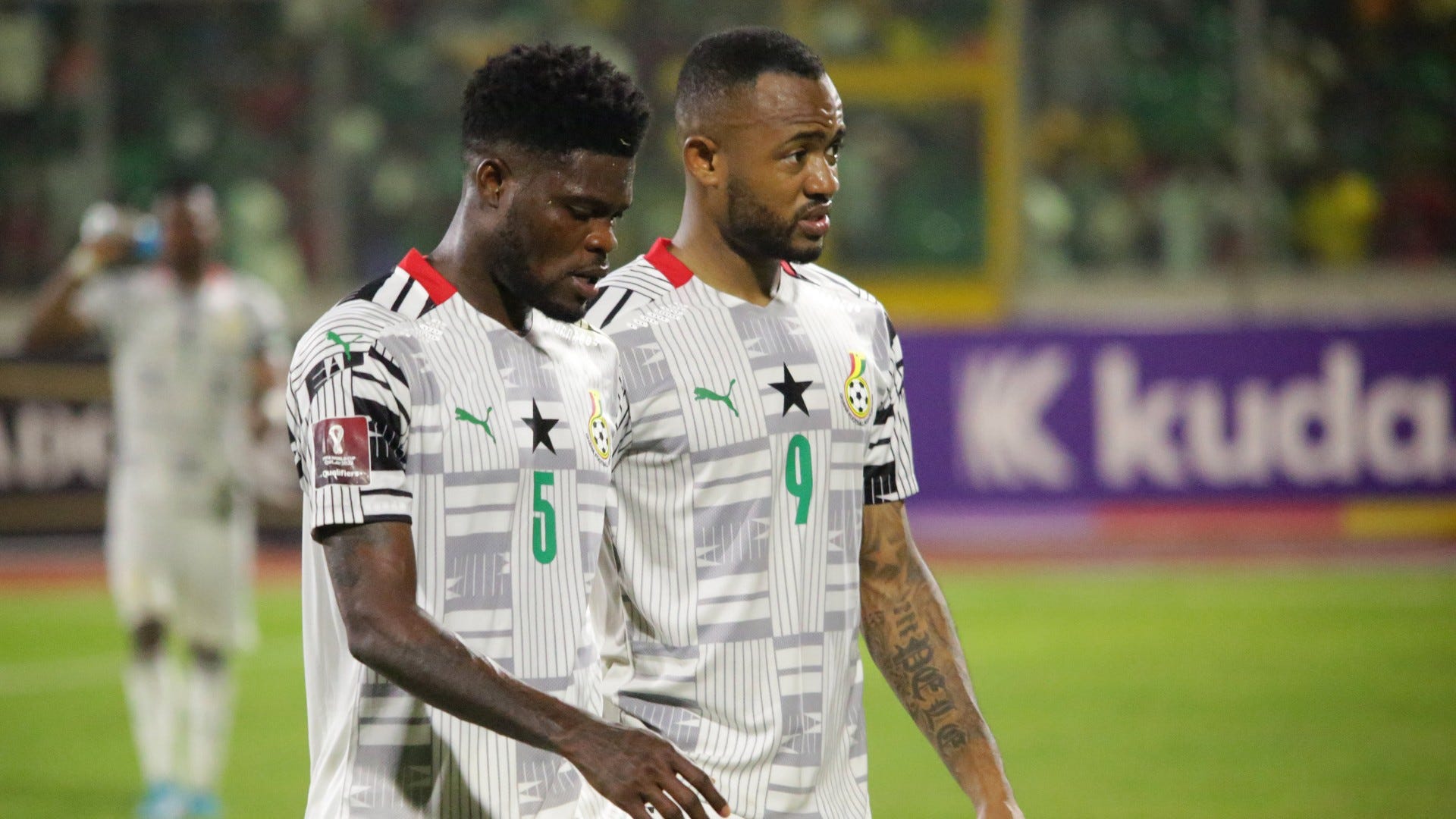 Brighton & Hove Albion defender Lamptey picked up an injury against the Selecao, and Addo confirmed he will be assessed before the game: "He felt something during the warm up so we said we have to watch out and do a little management and he will be assessed later after training.

"I hope that it’s nothing serious and hope that he can play tomorrow [Tuesday]."

On Arsenal midfielder Thomas Partey, who pulled out of the Brazil game, Addo said: “Hopefully Thomas will be healthy soon. We didn't want to take that risk in a friendly game to play him against Brazil but surely playing a player like him against a squad like Brazil would have been helpful."

THE BIGGER PICTURE: The friendly against Nicaragua is a must-win fixture for the Black Stars if they are to win back their fans, who criticised them after the 3-0 defeat against Brazil. 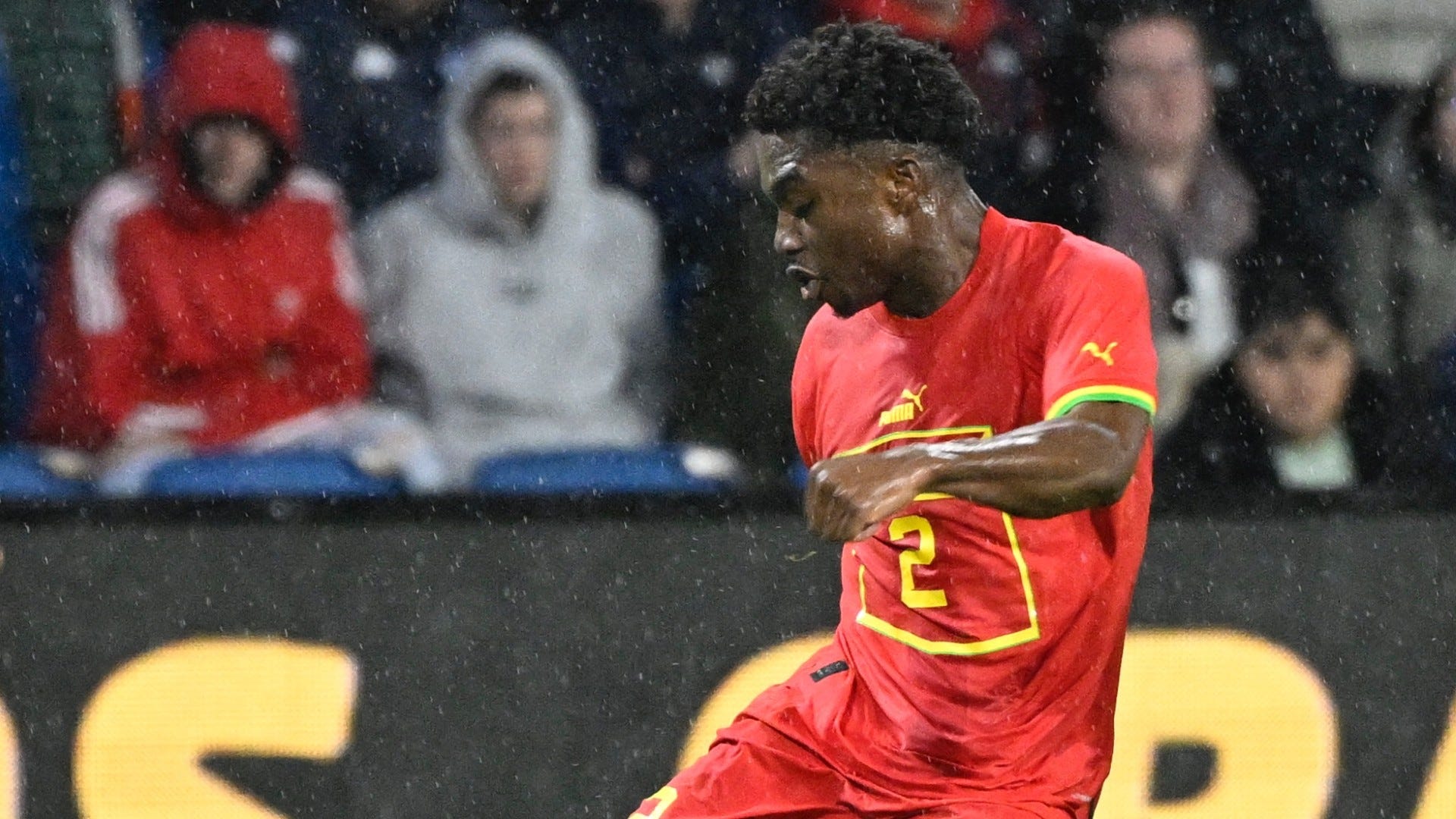 Ghana's last victory in all competitions was on June 14 after they defeated Chile 3-1 on penalties following a 0-0 result in the Kirin Cup. Before that, they had defeated Madagascar 3-0 in the Africa Cup of Nations qualifying fixture at Cape Coast Sports Stadium on June 1.

WHAT NEXT FOR ADDO? After the friendly against Nicaragua, Addo will prepare the team for their final friendly against Switzerland at Baniyas Stadium on November 17 before they head to the 2022 Fifa World Cup in Qatar.

Ghana are pooled in Group H alongside Portugal, Uruguay and South Korea.

Will you like to see the new players handed debuts against Nicaragua?