Are you looking to buy tickets to the World Cup?

WHAT HAPPENED: The final window to buy 2022 World Cup tickets is set to open on 27 September. The World Cup is set to kick-off on 20 November in Qatar and the tickets are in high-demand.

The ticket-sales window will start at 2:30 pm IST on Tuesday and will remain open till the end of the World Cup, on 18 December 2022.

Fans can buy tickets at FIFA.com/tickets .

WHAT'S MORE: 32 teams have qualified and the draw has been finalised for the World Cup and the fans are clamouring for tickets. Three rounds of tickets sales have already been completed and FIFA have stated that they have sold more than 2.45 million tickets were already sold.

India are among the top ten buyers country-wise. The top 10 countries who have bought the most number of tickets are Qatar, Canada, England, France, Germany, India, Saudi Arabia, Spain, the UAE and the USA.

The ticket applications were opened on January 19, 2022. A huge chunk of Indian fans had applied for the tickets in phase 1 and phase 2. 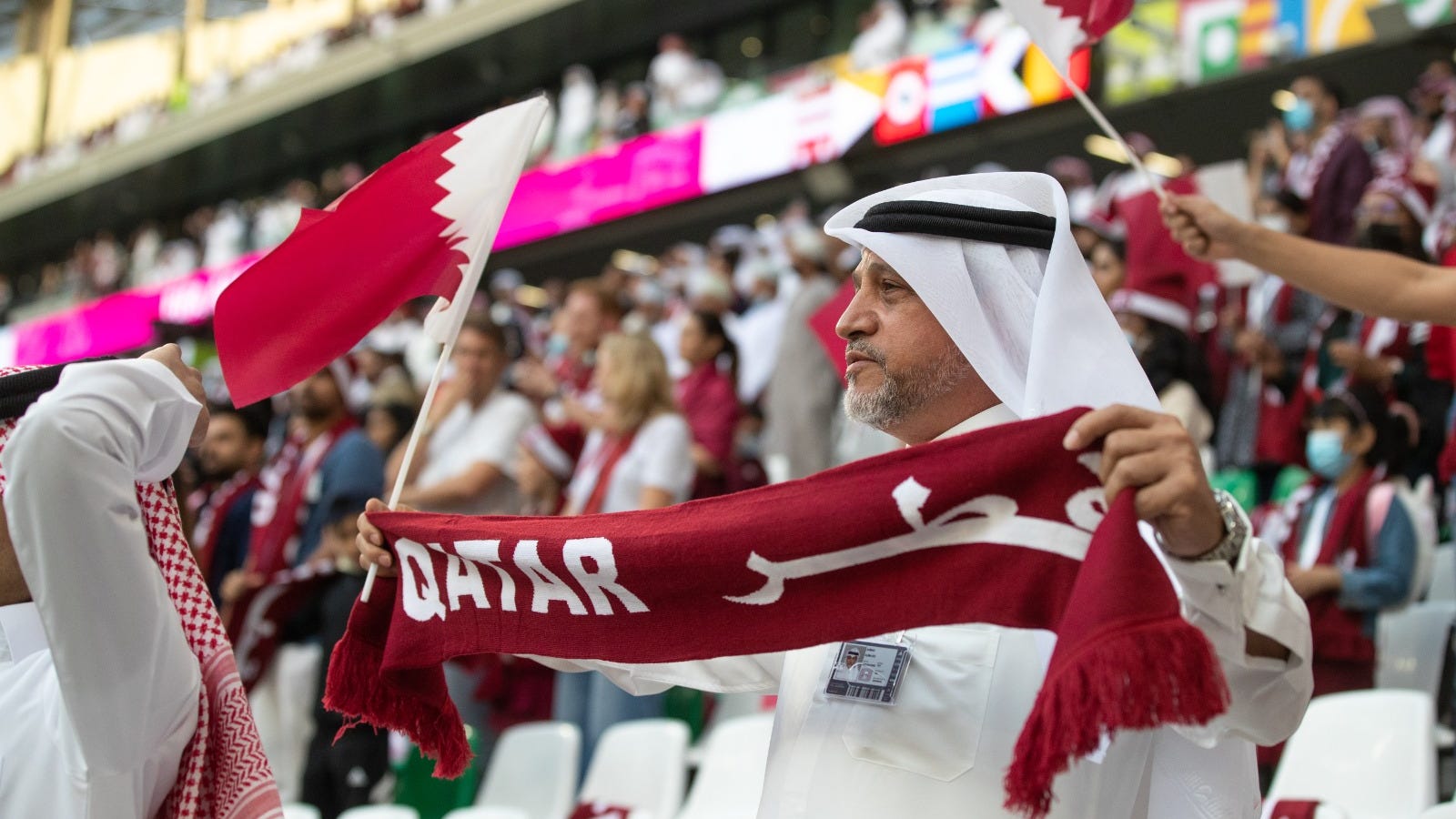 Despite India not participating in the World Cup, the enthusiasm among the fans has been exceptional. Football is the second most popular sport in India after cricket and the 2018 World Cup in Russia had also seen India rank inside the top 10 among countries from where most fans purchased tickets.

WHAT NEXT: Fans visiting Qatar to attend the 2022 World Cup matches will need to apply for a Hayya card which can be done via qatar22.qa or Hayya to Qatar 22 mobile app.