For the first time in history a FIFA World Cup was held in Asian in 2002...

20 years ago, on this day, South Korea scripted history as they became the first-ever Asian Football Confederation (AFC) nation to reach the semifinal of a FIFA World Cup.

South Korea defeated European giants Spain 5-3 (0-0) in the penalty shootout in the quarterfinal on June 22, 2002 and entered the history books.

2002 was also the first time that the FIFA World Cup was being held in Asia. Japan and South Korea jointly hosted the 2002 edition of the competition.

Interestingly, 20 years later, Asia is set to host their second World Cup, with Qatar the hosts this time around. Will South Korea or any other Asian team manage to replicate the feat from 2002?

The Taegeuk Warriors were placed in Group D along with USA, Portugal and Poland. Despite being clubbed alongside some big names like Portugal and USA, South Korea topped the group with two wins and a draw and reached the knockout stage. USA finished second in the group stage while a star-studded Portugal, led by Luis Figo, were ousted from the tournament.

In their final group game, South Korea faced Portugal in a must-win tie for both the teams. The hosts eventually clinched the match 1-0 and reached the knockout stage for the first time in their history. 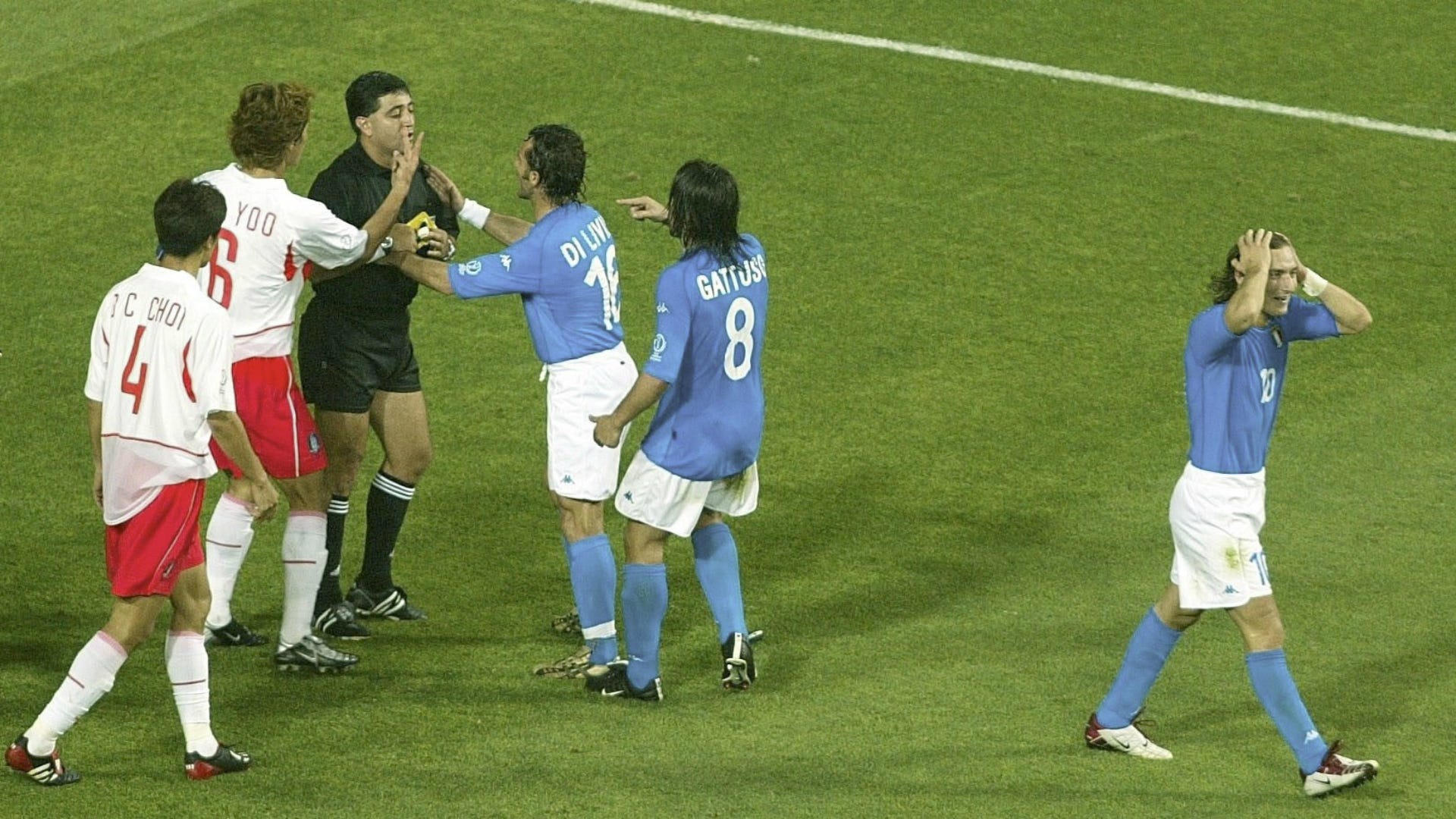 After beating Portugal in their final group game, South Korea locked horns against another European giant Italy. The home side came back from a goal down to score in the 88th minute and take the match to extra time. In the 117th minute, the Koreans netted a Golden Goal and clinched the tie.

Then in the quarterfinal, the Taegeuk Warriors managed to hold Spain to a goalless draw for 120 minutes and then beat them in the penalty shootout.

They eventually lost 1-0 to Germany in the semifinal and then suffered a 2-3 defeat at the hands of Turkey in the third-place play-off. 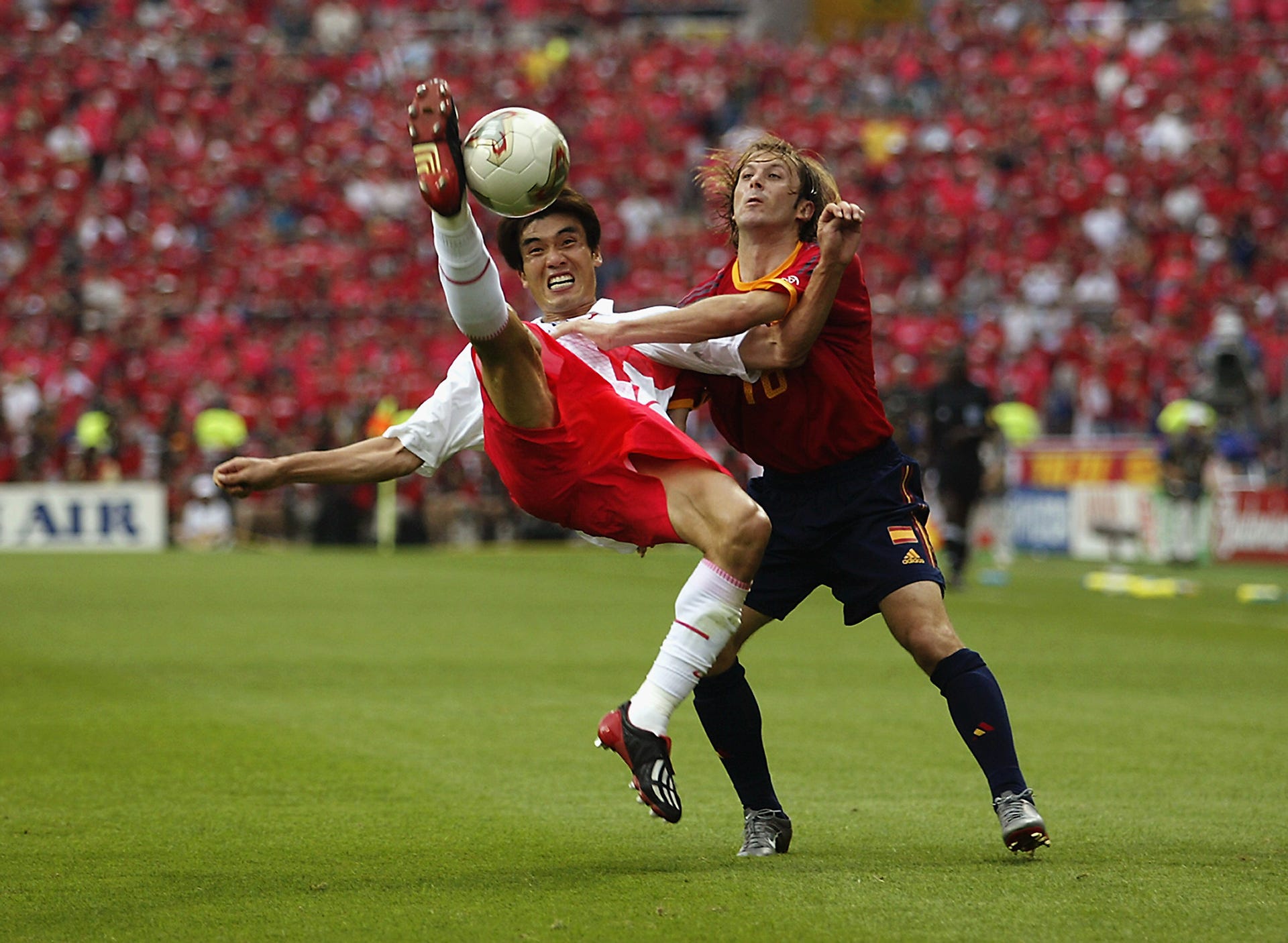 It was a historic feat that Guus Hiddink's side achieved as no other Asian team after that have managed to finish among the top four teams at the FIFA World Cup.

Other than South Korea, only North Korea had managed to reach the World Cup quarterfinal which they achieved in the 1966 edition. Though, it has to be noted that only 16 teams played at that time.

The 23-member South Korea squad that created history in 2002