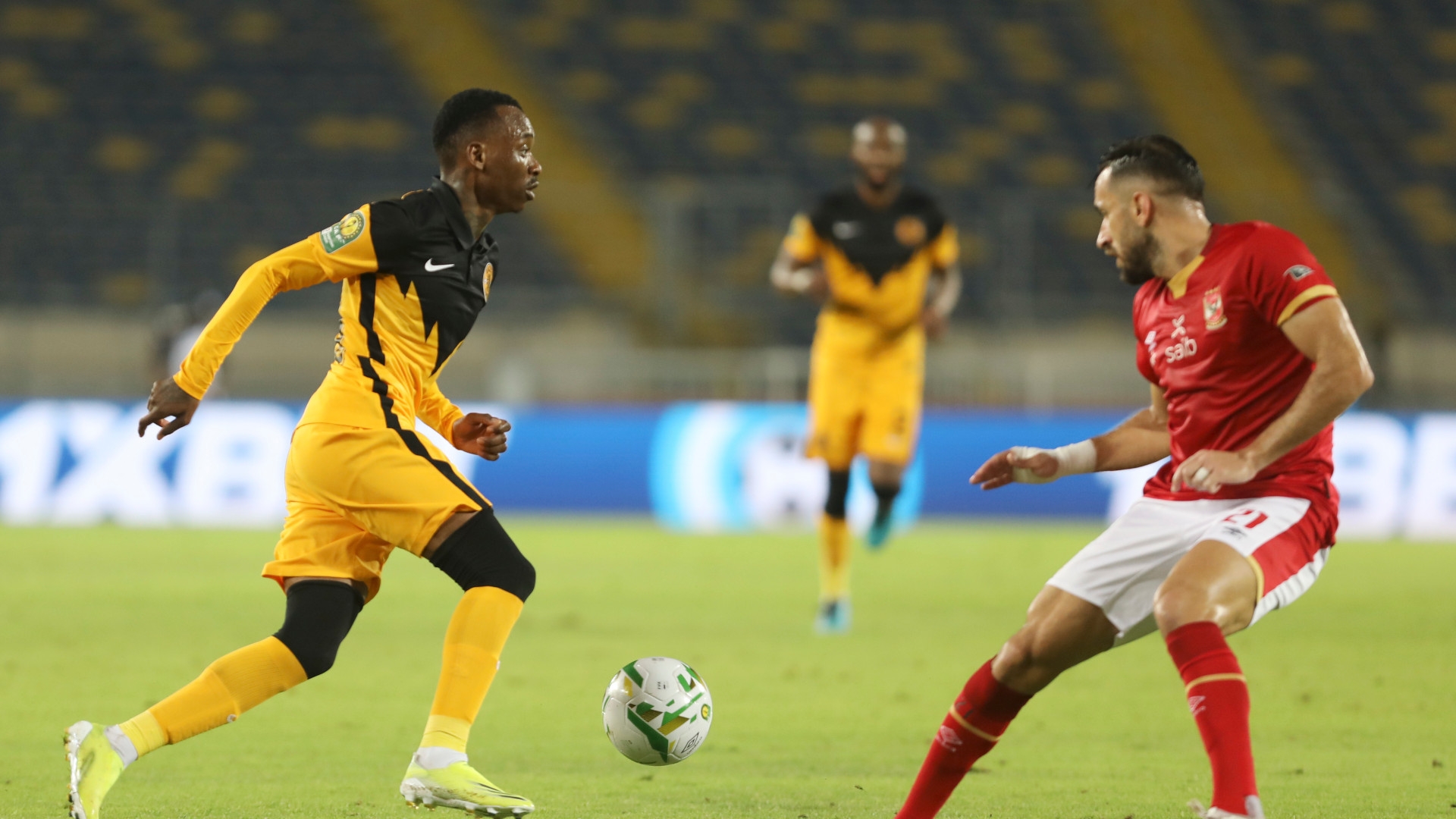 The Zimbabwean came on for the second half of Saturday night's final against Al Ahly, who registered three unanswered goals in that same period

It's easy to criticise with hindsight, but one has to wonder how the Champions League final may have turned out for Kaizer Chiefs had former Mamelodi Sundowns winger Khama Billiat started the match.

Billiat's introduction at the Mohammed V Stadium in Morocco on Saturday evening came at the start of the second stanza and was seemingly an unplanned one - he came on for Nkosingiphile Ngcobo, as a result of Happy Mashiane's sending off shortly before the interval.

The red card came about after VAR had intervened, and in the end, the call was the right one as the tackle on Akram Tawfik had been a potential leg or ankle-breaking challenge.

What made it worse was the location of the incident - well inside the Al Ahly half, meaning there was no sense of danger and no need to dive in so desperately.

On top of that, Chiefs had been right in the match at that point, and there had always been the feeling that to win the final, they would have to try to keep the scoreline locked at 0-0 for as long as possible before sneaking a goal from a set-play or a counter-attack.

That all went out the window with Mashiane's attempted tackle. In the heat of the battle and on such a big occasion, Mashiane's action was understandable, if not excusable.

Mashiane has enjoyed some good moments this season and on occasion, he's looked a very exciting prospect.

But he remains inconsistent, unproven over a longer run of games, and at 23-years-old, he's inexperienced and still making his way in the game.

It begs the question why the 30-year-old Billiat, a Caf Champions League winner with Sundowns in 2016, a former PSL Player of the Season and a multiple trophy winner, was not selected from the start.

That’s perhaps simplifying things a bit much and might be a bit harsh on coach Stuart Baxter.

At the highest levels though, the margins are fine and having the experience of Billiat on from the start, with Mashiane able to make an impact off the bench, may have been the way to go.

In hindsight of course.