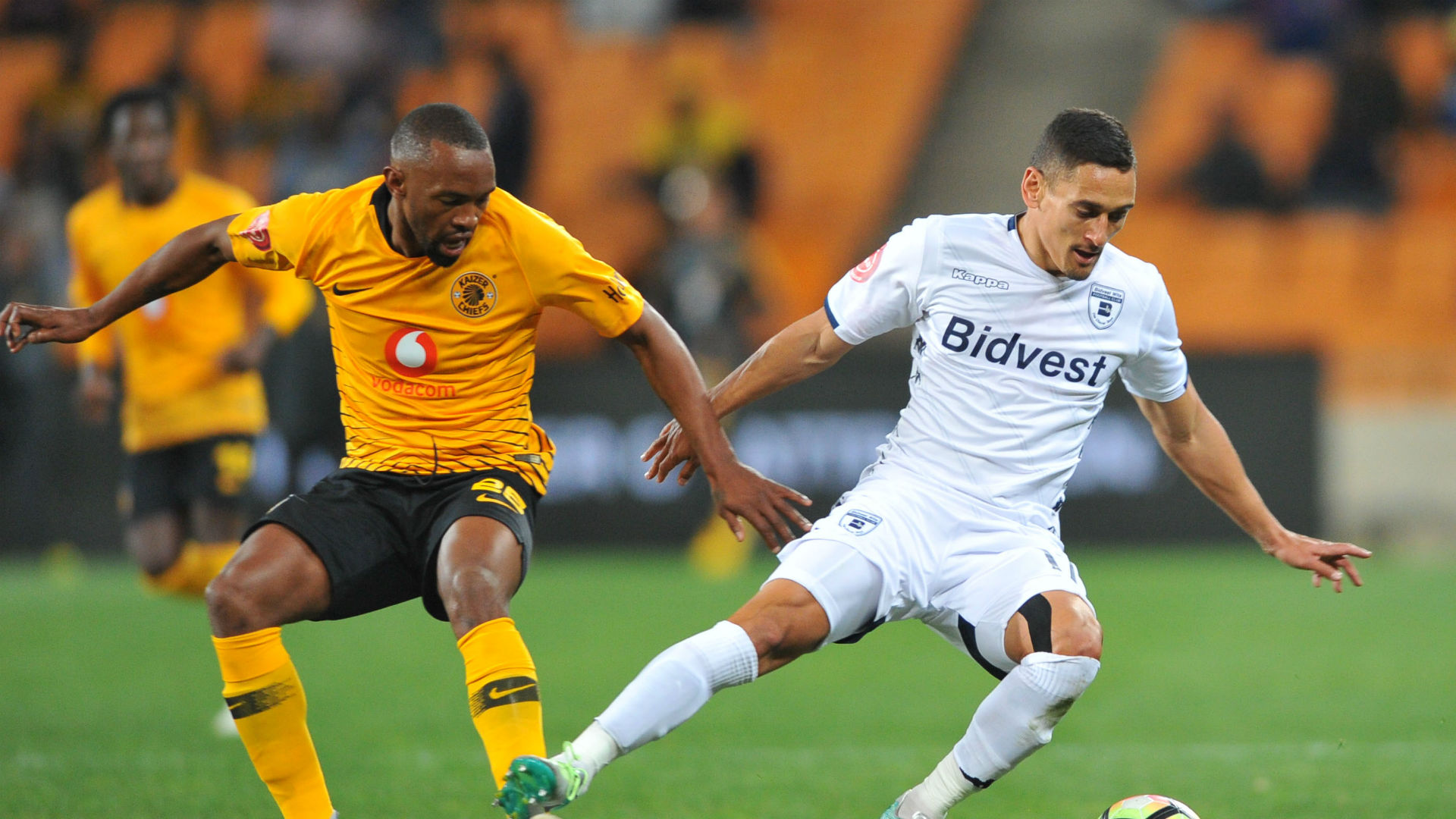 Football games can take place without spectators, according to the government official but a final decision rests with the league

Premier Soccer League (PSL) action can resume and be played behind closed doors to curb the coronavirus, according to Minister of Sport, Arts and Recreation Nathi Mthethwa.

Mthethwa's utterances come after a meeting between local football leaders and Mthethwa on Tuesday.

South African Football Association (Safa) president Danny Jordan and PSL chairman Irvin Khoza were part of the meeting which was aimed at finding solutions amid the coronavirus pandemic.

However, the country will know after Thursday's meeting between the league, its 32-club members and the board of governors if the matches will go ahead as per Mthethwa's recommendation.

"It is not in two weeks or a week, it is now. We have said that firstly, we need the chairman and others in the leadership of sport to raise their voices against this pandemic," Mthethwa stated in Tuesday's press conference.

"Therefore, they will continue with their matches, which will be without spectators, and they will finish the season."

While the PSL had already taken a decision to suspend midweek and weekend matches, Mthethwa said the league can revisit the decision and allow matches to proceed as previously planned, adding that even if they decide to go ahead with Wednesday's matches, he'd still be in support of the decision after giving them the green light.

"The most important thing for us, as they do that, is they will be spreading the message to fight against this pandemic," he continued.

"So, there is no confusion. Even if we are going to reach a point where there are no matches, that will be gradually phased in.

"But as we speak, they can have their match tomorrow [Wednesday] with no spectators though."

As things stand, no matches will be played on Wednesday or this coming weekend unless the league, its members as well as the board of governors reach that agreement in Thursday's meeting.

Minister of Sport Nathi Mthethwa confirms that the #PSL will continue behind closed doors. #CoronavirusInSA pic.twitter.com/bTfncMIyL5

Behind-the-scenes of our press briefing today, after Minister @NathiMthethwaSA met with Captains of Industry in the Sports sector to discuss a way forward in light of the #Corvid19SA pandemic. @ArtsCultureSA