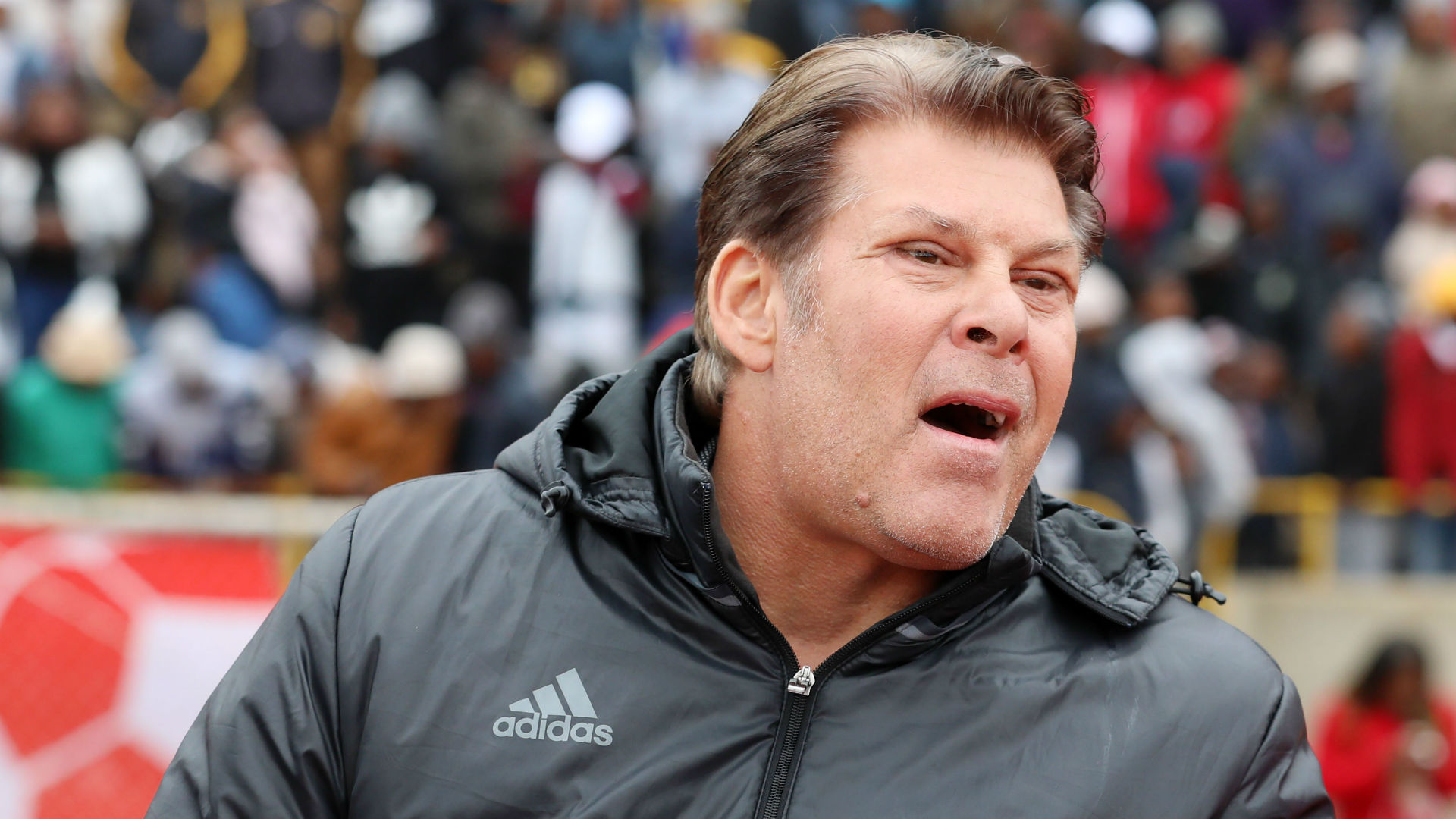 The Chilli Boys have taken the new decision after the backlash from Safa, the government and the public

This comes after complaints from the South African Football Association (Safa) and the Eastern Cape government given the 61-year-old tactician’s alleged previous racist remark during his time with Tanzanian giants Young Africans.

The Chilli Boys released the following statement on Thursday afternoon as they moved swiftly to withdraw the decision:

"The club would like to formally announce that it has withdrawn the appointment of Belgian, Luc Eymael. When processes are complete, a new coaching announcement will be made in due course," a club statement read.

"After having announced Mr. Eymael's appointment until the end of the season on Wednesday, 23 December 2020 - the club has considered public outrage. There was also the reputational damage caused to our brand, and that of our stakeholders, partners as well as our sponsors."

"We would like to clarify that the initial decision to make this appointment was based on Mr. Eymael's coaching track record, where we felt he was the best person to take the club towards our desired top half finish in this PSL season."

"Outside of the written reports, there was no formal instruction — to us or to any other team- to not employ Mr. Eymael. However, as the Pride of Eastern Cape, we represent the legacies of world-renowned anti­discrimination heroes that come from our province."

"The Chilli Boys play an influential role in our surrounding communities through football and through our philanthropic work. We have people that look up to us and on the responsible decisions that we take.

"Our withdrawal of this appointment is an acknowledgement of our stance on such matters, with the club also having fully informed Mr. Eymael and his representatives on our position."

Eymael was appointed by Chippa following the departure of coach Lehlohonolo Seema, who was recently dismissed by club chairman Siviwe Mpengesi with the team struggling in the PSL this season.

The Eastern Cape-based side is currently placed 14th on the league standings having failed to win their last five matches.

Chippa's next game is against a high-flying SuperSport United side in Pretoria on January 6.