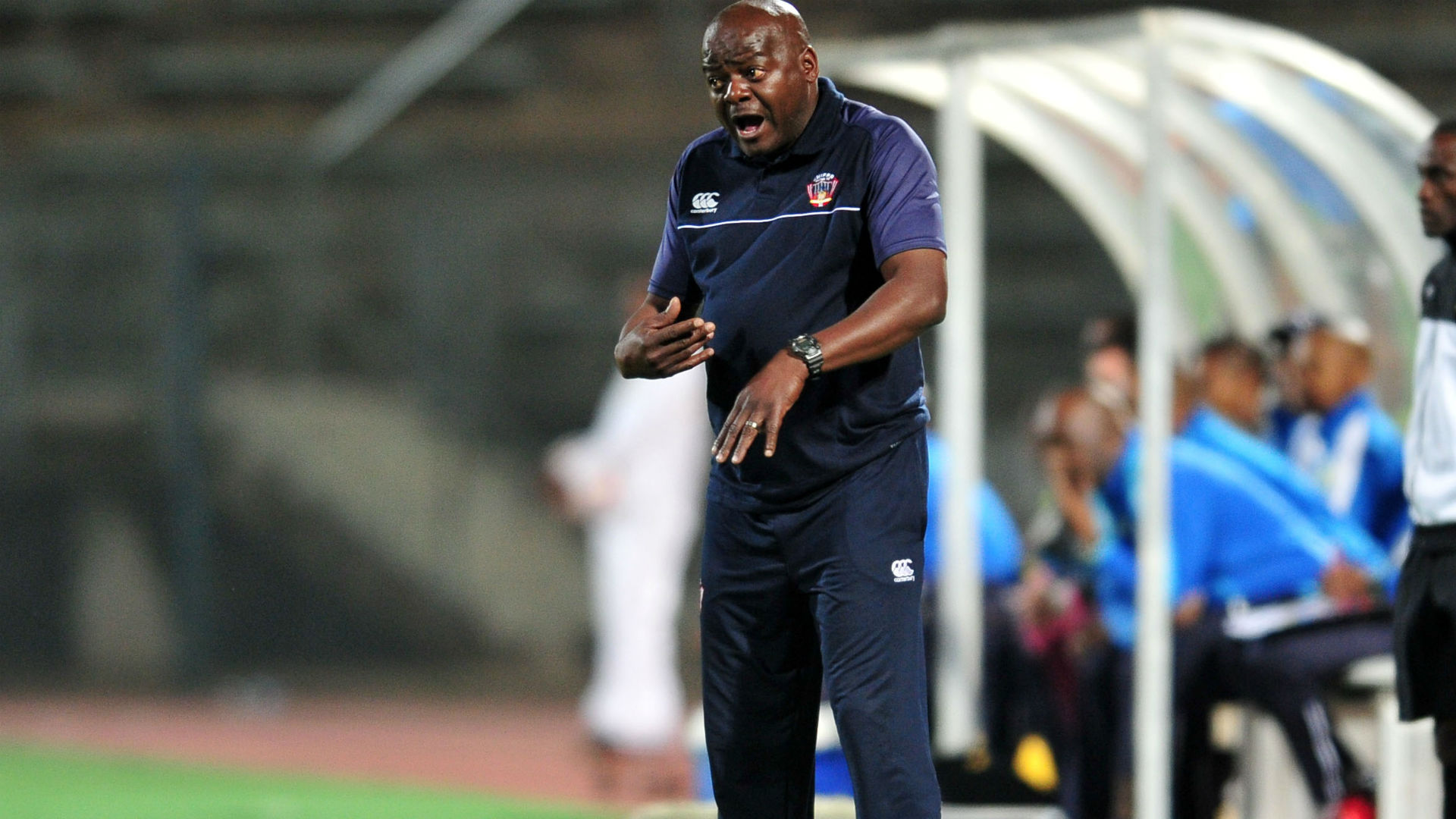 In his fifth full-time stint with the Chilli Boys, the ex-Sundowns and Orlando Pirates defender suffered a 5-1 loss to Maritzburg United on Saturday

The heavy 5-1 loss to the Maritzburg United on Saturday seems to have been the tipping point for Chippa boss Siviwe 'Chippa' Mpengesi, who is not one afraid to wield the axe when not happy with the way results are going.

The news has not yet been officially been confirmed by Chippa United, but according to Timeslive, an inside source has revealed it to be true.

And Malesela himself was quoted in the same publication as saying, "I am in the bus on our way to the airport at the moment, but yes, I am leaving."

The 55-year-old returned to Chippa in December last year, having started the new season in charge of TS Galaxy, the team which purchased their PSL license from Highlands Park.

He has been in charge of 16 matches, including the game against the Team of Choice on Saturday, winning five, losing five and drawing six.

Malesela’s first spell in charge of Chippa came in late 2015 when he lasted 13 matches and three months as a caretaker manager.

Apart from his latest stint at the club, his four previous stays as head coach lasted 39, six, three and 19 games.

The Chilli Boys are currently on a run of eight matches without a win in the league since beating bottom-of-the-table Black Leopards on January 23.

The club’s poor run of form in the Premiership has seen them slump to 14th position on the table.

With 17 points, they are one above 15th placed TTM and four above Leopards. Chippa only have nine league matches to play this season while TTM still have 11 games and Leopards 10.

They are still, however, in the Nedbank Cup, having reached the semi-finals after beating Richards Bay in the previous round.