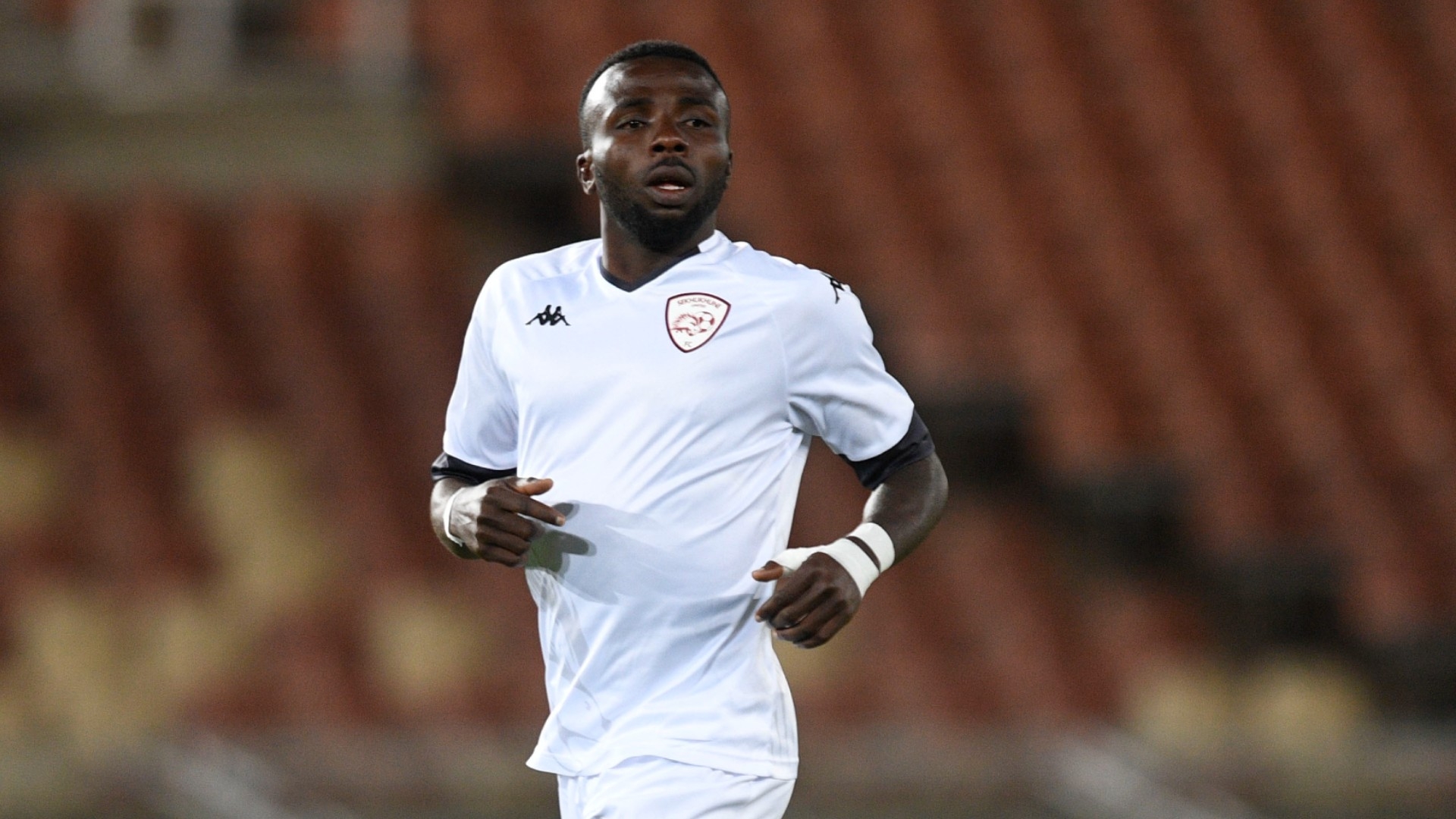 Orlando Pirates' reported interest in Sekhukhune United striker Chibuike Ohizu could be rebuffed as the PSL newcomers attempt to ensure that the club continues it's stellar debut season in the topflight.

It has been reported in recent weeks that Ohizu has attracted interest from Pirates as well as clubs in Egypt.

The full report is available here.

Kaizer Chiefs have reportedly made a decision on the future of Daniel Akpeyi with the experienced goalkeeper's contract with the club to end at the end of the current season.

The Nigeria international is said to be expected to be handed an added two-year deal by the Phefeni Glamour Boys.

Check out the full story here.

Royal AM striker Victor Letsoalo has reportedly made his intentions clear to join one of the big three Gauteng teams of Kaizer Chiefs, Orlando Pirates or Mamelodi Sundowns next season.

It is said that Chiefs are currently leading the race to sign the Bafana Bafana international, who leads the scoring charts having already scored five goals.

The full story is available here.

Johnson is back in the country after spending last season in Egypt with Al Ahly where he served as the second-in-charge to Pitso Mosimane.

The Bafana Bafana linkman has breathed life back into his career at Sekhukhune United where he is a regular after being deemed excess to requirements by Pirates.