The Champions League final may be the showpiece event for European football each season as some of the best sides on the planet lock horns, but it is not necessarily the most lucrative.

Away from the gaze of continental eyes, the Championship play-off final at Wembley is the most financially significant match.

It may be the second tier of English football, but the prize awaiting the triumphant team is a place in the Premier League and with that comes all sorts of benefits.

Billions of pounds are distributed among the teams that compete in England's top division, with equal television payments in tandem with merit-based rewards ensuring a relatively fair spread of the wealth.

It is no wonder, then, that the Championship play-off final is sometimes dubbed "The Richest Game in Football". Here, GOAL takes a look at how much winning that fixture is worth.

How much does the Championship play-off winner earn?

Winning the Championship play-off final and earning promotion to the Premier League is understood to be worth hundreds of millions of pounds, though it varies season by season.

In 2020, Deloitte suggested that victory in the play-off final could see an increase in revenue of between £135 million ($167m) to £265 million ($328m), depending on whether a promoted team can avoid immediate relegation.

Official figures for the 2020-21 season showed that broadcast revenue totalling more than £2.5 billion ($3bn) was distributed among the 20 clubs in the Premier League.

As well as that, clubs were given merit payments - ranging from £1.7m ($2.1m) for last-placed Sheffield United to £34.9m ($43.2m) for champions Manchester City - and 'facility fees' which depended upon the number of televised games they were involved in.

Victory in the Championship play-off final means that a team is catapulted into that exclusive money pool, giving them much greater spending power in the transfer market. 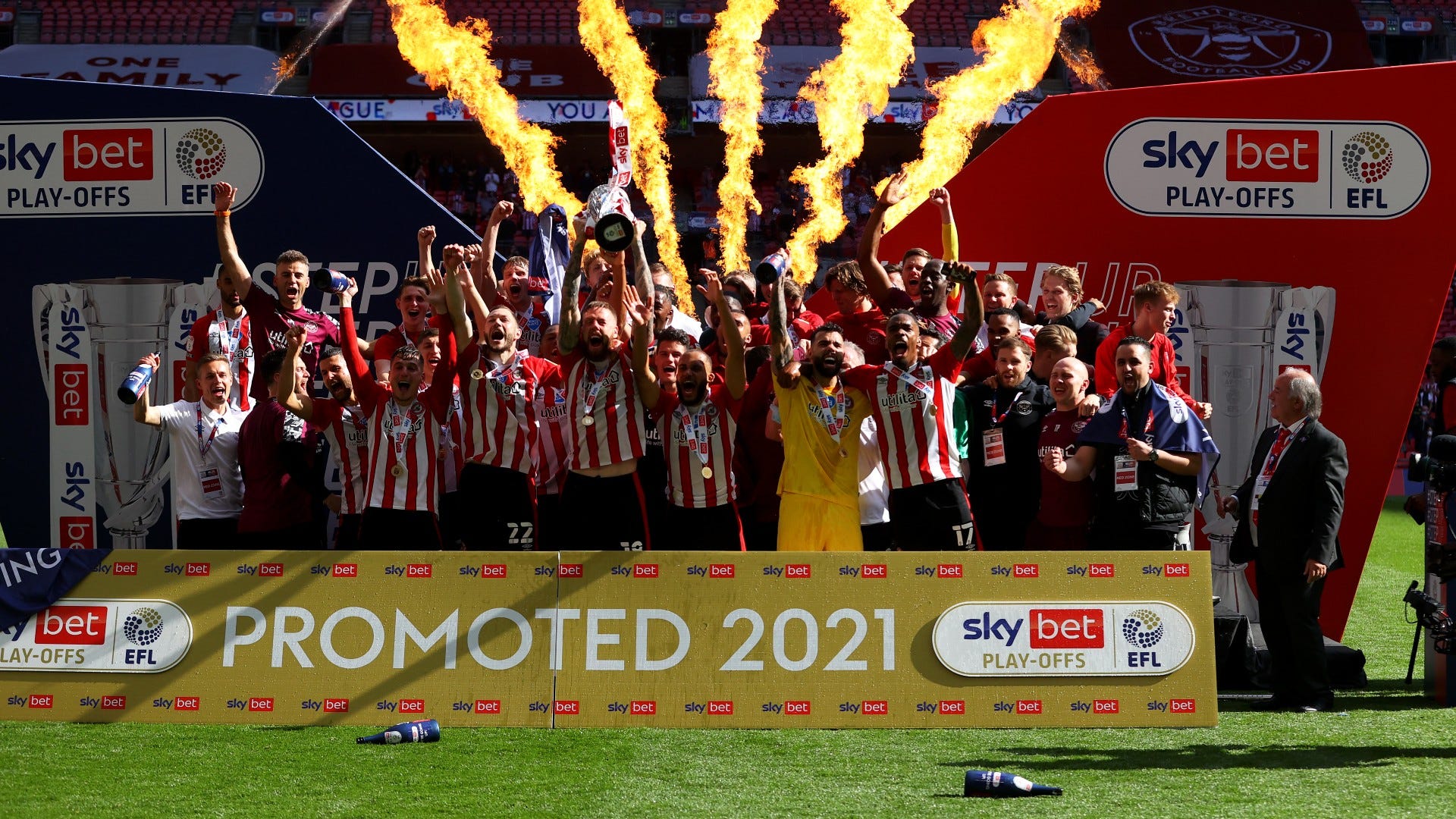 Exactly how much a team receives for competing in the Premier League depends on their success on the pitch as well as how often their games are broadcast live by TV companies.

For example, in 2020-21 Tottenham finished in seventh place but pulled in slightly more money overall than West Ham, who ended the campaign a spot higher in sixth.

That is because Spurs were involved in 25 live UK games, compared to the Hammers' 22.

Of course, being a part of the Premier League elite also means that clubs suddenly find themselves a more attractive proposition for sponsors and they are thus able to compete for more potential revenue streams in that regard as well.

What are Parachute Payments?

Even a thoroughly unsuccessful campaign in the Premier League will still yield plenty of money for the teams involved.

As well as broadcast revenue for competing in the competition, clubs who suffer relegation back to the Championship are given 'Parachute Payments', which are designed to effectively break the fall into the second tier.

These payments are a percentage of the equal share of broadcast revenue, which gradually drops over a period of three years - from 55 per cent to 45 per cent and, if the club was in the Premier League for more than one season, to 20 per cent in the third year.