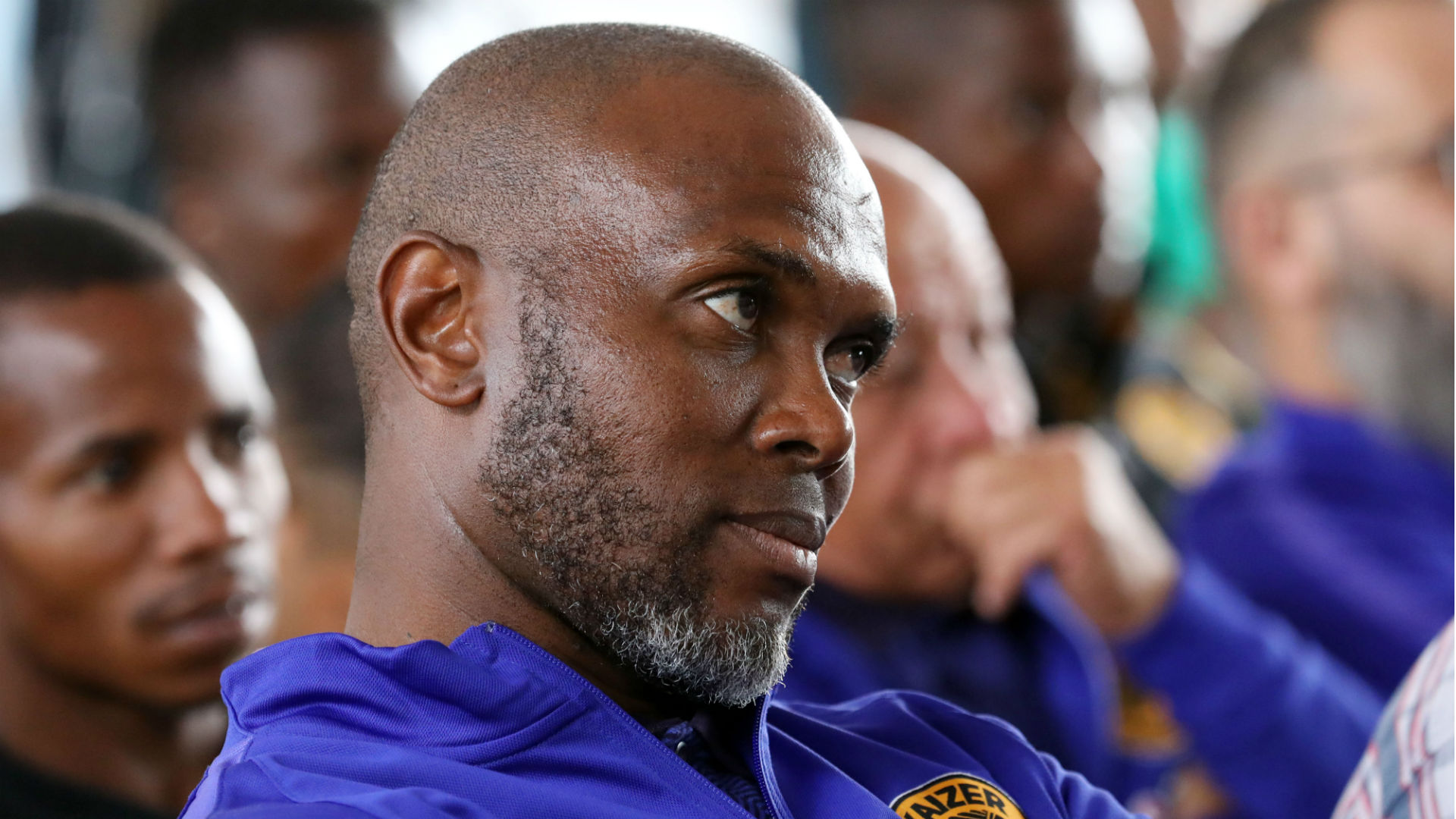 Kaizer Chiefs have announced the departure of goalkeeper coach Brian Baloyi from the club.

The 44-year-old returned to Naturena two seasons ago to work with the late Alex Revoredo.

He was then given the goalkeeper coaching role on an interim basis following the passing of Revoredo in Febuary 2017.

However, the club soon roped in Lee Baxter to be Baloyi's understudy and be his possible long-term successor.

Speaking to the Amakhosi website, Baloyi said he will now be pursuing other business ventures, but confirmed that he will not be lost in football as he will be embarking on goalkeeping development programmes.

"I will be pursuing other business ventures. I will also be embarking on goalkeeping development programmes," Baloyi told the club website.

Baloyi who joined the Glamour Boys in the mid-90's as a young goalkeeper, thanked the club for giving him the opportunity to grow over the years.

"I grew up at Chiefs and I will forever be grateful to the club for the opportunity to get to where I am today," he said.

Meanwhile, Chiefs boss Kaizer Motaung thanked the man widely known as 'Spiderman' for his contribution to the club over the past few seasons.

"I wish to thank Brian for his contribution during his return to the club which is his home," Motaung told the Amakhosi website.

Motaung said the club was hoping to see Baloyi stay a bit longer in his position as goalkeeper coach, but he went further to say that they gave him their blessings as soon as he requested to be released.

"When we brought Brian back in the fold, we had intentions to have a longer engagement‚ but he recently indicated a willingness to pursue other ventures. We gave him our blessings and we will continue to collaborate with him going forward," added Motaung.

"I wish to bid Brian farewell and success in his new endeavours. We look forward to continue working with Brian and on collaborative efforts to improve the goalkeeping area in our country," concluded Motaung.