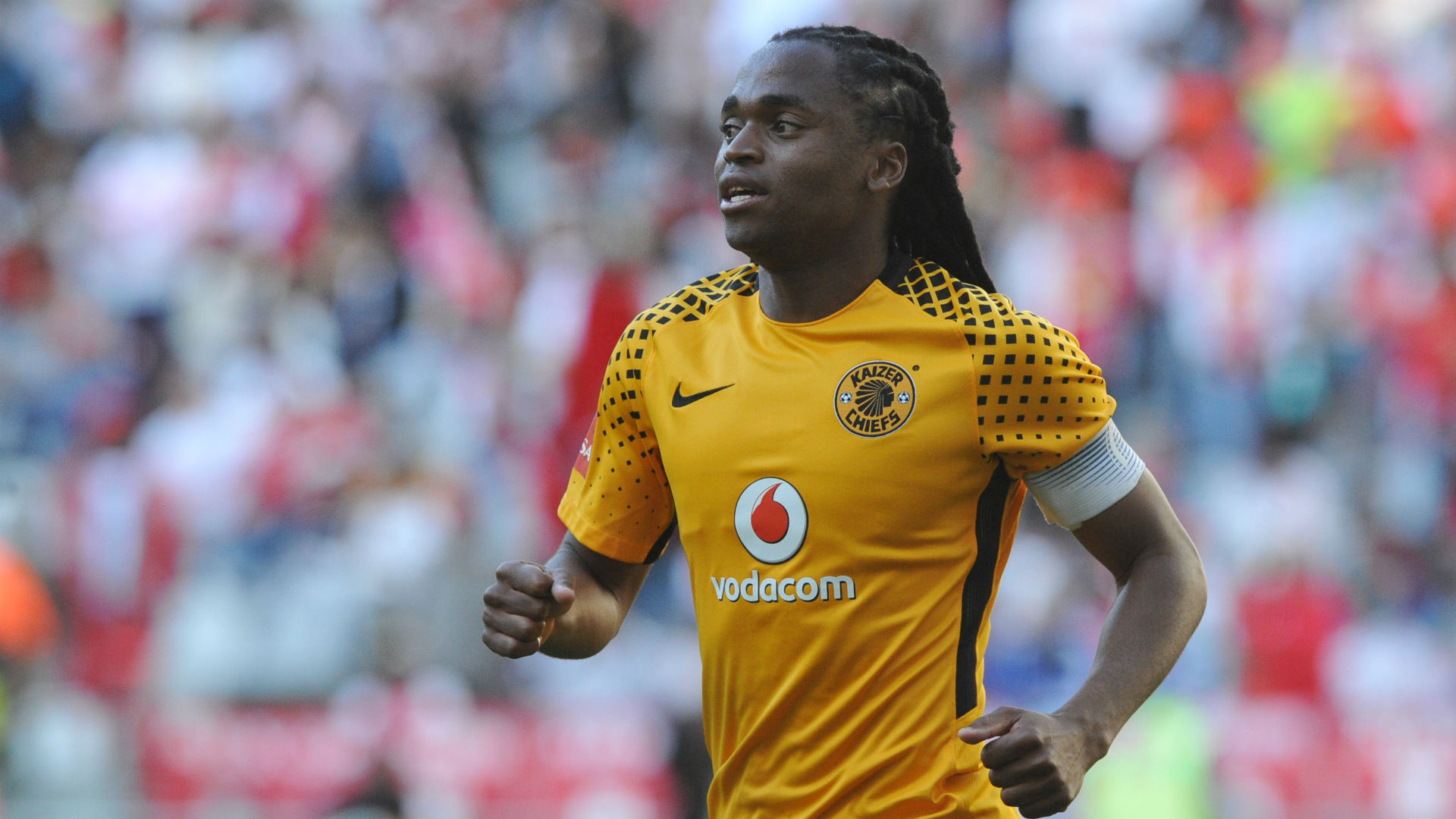 The experienced Amakhosi midfielder is reportedly set to leave the Soweto giants, but his agent remains coy on the move

With reports indicating that Kaizer Chiefs are set to lose experienced winger Siphiwe Tshabalala, his agent Jazzman Mahlakgane admits that he knows nothing about the report.

The left-footed midfielder is linked with a move to Turkish Super Lig side BB Erzurumspor and the two clubs have reportedly reached an agreement to seal the deal, according to FarPost.

However, speaking to Goal on Thursday, Mahlakgane revealed that he has not been informed about any interest in his client.

“I don't know, about it... we have had no approach from a club in Turkey for Tshabalala's services,” Mahlakgane told Goal.

“Yeah, I heard about this in the media, but I am the only agent representing Tshabalala and they (Chiefs) could've told me about if they have agreed with this club,” he added.

“I will check with them (Chiefs)..and you can check with me tomorrow (Friday), am sure I will have something for you,” concluded Mahlakgane.

'Shabba' joined Chiefs from Free State Stars in 2007 and has spent over 10 years at Naturena as reports indicate that a transfer fee has been agreed upon by the two clubs.

In addition, Tshabalala, who will forever be remembered for scoring the opening goal at the 2010 Fifa World Cup in South Africa has become a highly influential figure at the Soweto giants.

But the club have since brought in the likes of Khama Billiat and Lebogang Manyama to bolster their attacking options and Tshabalala's departure may not hurt coach Giovanni Solinas' plans for challenging for trophies in the 2018/19 Premier Soccer League (PSL) season.

Meanwhile, based on Mahlakgane's sentiments, it remains to be seen whether or not the 33-year-old will be on his way to Europe or continue to serve Chiefs.