With a weakened squad and little match practice under their belt, Al Hain-Cole cannot see the visitors coming away from Turkey with anything to show for themselves

Fenerbahce will be looking to keep their dreams of a Champions League return alive when they welcome Monaco to the Sukru Saracoglu Stadium in Wednesday’s third qualifying round first leg.

Having failed to qualify for the group stages since 2008, the Yellow Canaries are 11/8 (2.38) favourites with bet365 to put themselves in the driving seat with a first-leg victory this time out. Eliminated by Valencia in the final qualification round last year, Leonardo Jardim’s men are on offer at 19/10 (2.90) to put one foot in the play-off stage with a priceless away win.

Three of the hosts’ last five home games in this competition have resulted in draws, and you can get odds of 23/10 (3.30) on them playing out another stalemate in this one. 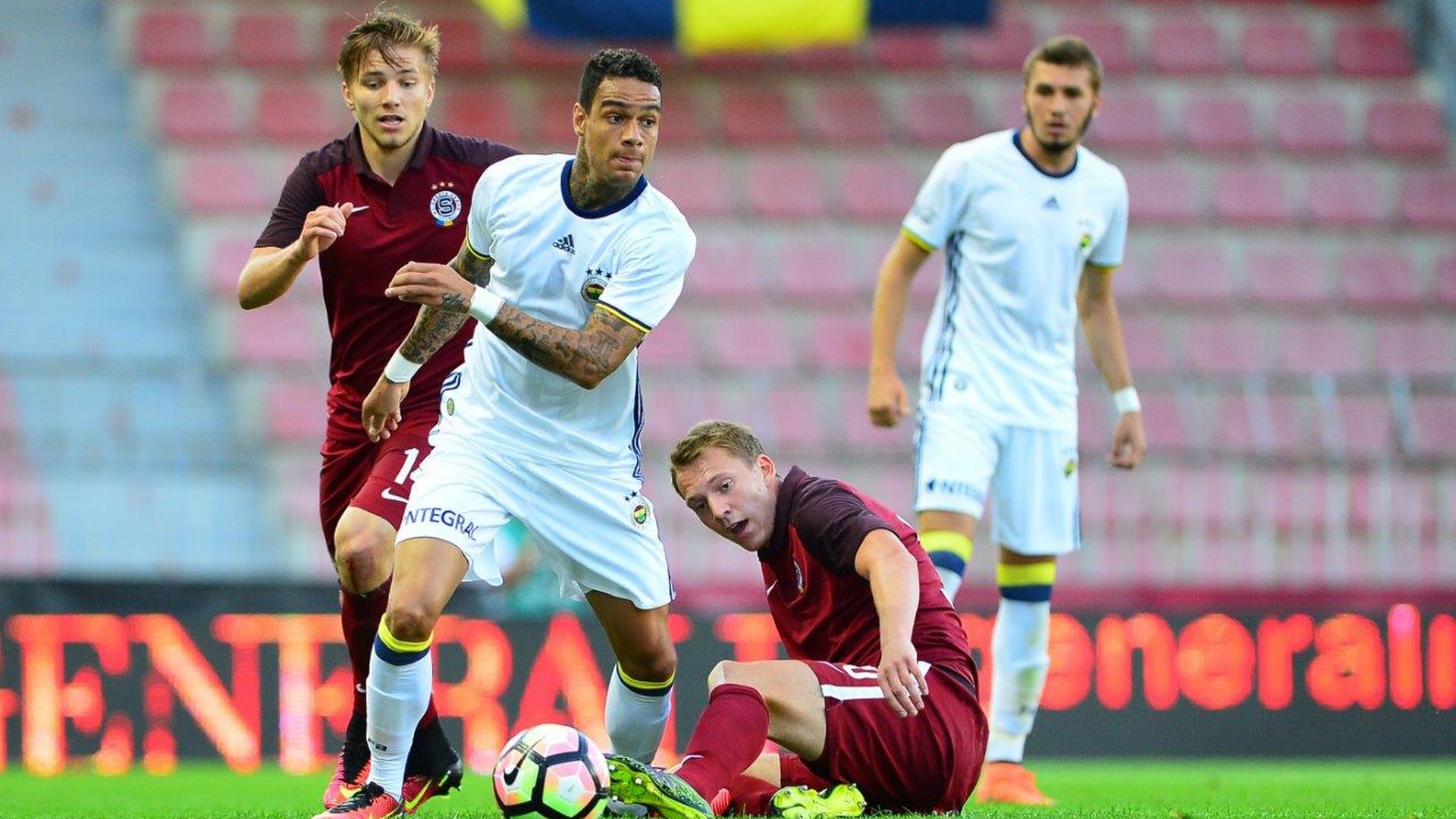 Having each fallen foul of qualifiers in recent seasons, both of these teams will be more than aware of what is at stake in Istanbul, although will be forced to make do without a number of big names.

Although Radamel Falcao and Valere Germain have returned from last season’s loan spells away from the Stade Louis II to form a strong attacking pair, Les Rouges et Blancs in particular must make the difficult trip to Turkey with an otherwise weakened team.

With midfield duo Jeremy Toulalan departed and Joao Moutinho omitted from the squad as he seeks his own move away, the visitors will also be short at the back thanks to goalkeeper Danijel Subasic’s injury and new defender Kamil Glik’s lack of fitness. 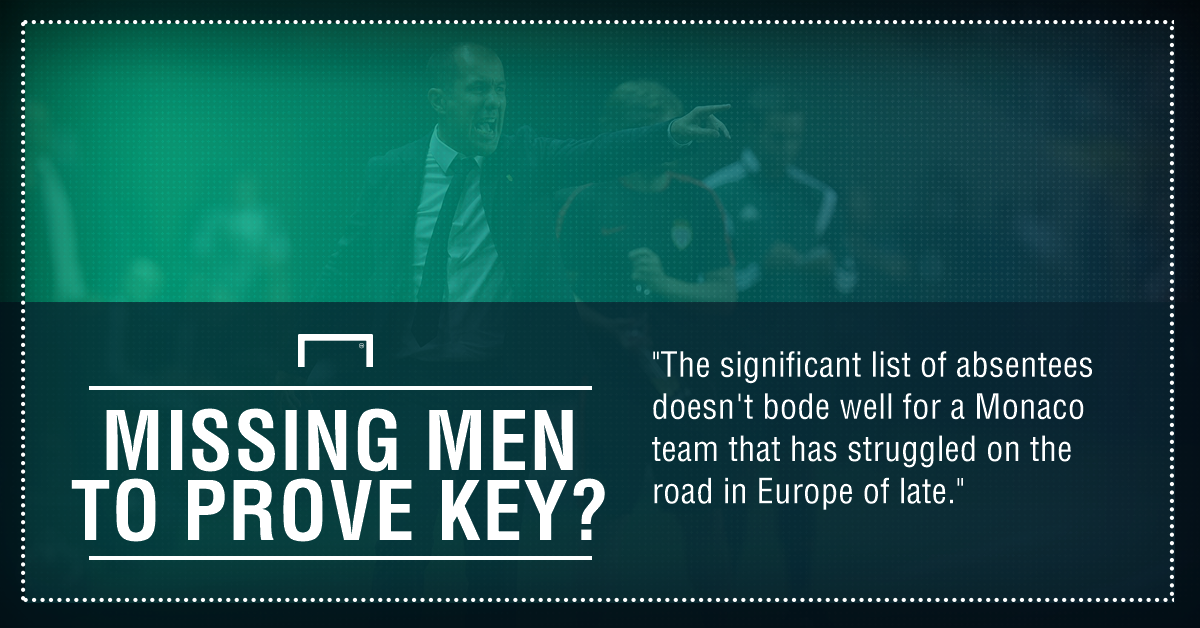 The significant list of absentees doesn't bode well for a Monaco team that has struggled on the road in Europe of late, losing three and winning just one of their last six away from home.

Reinforced by additions like Gregory van der Wiel, Martin Skrtel, and Roman Neustadter, the hosts’ backline should look the more solid of the two teams, while Emmanuel Emenike and Fernandao will represent a handful in attack as Robin van Persie’s waits to make an impact from the bench.

All in all, home advantage and a stronger XI should enough to see Vitor Pereira’s side to victory at 11/8 (2.38), having won 23 and lost just one of their 29 fixtures in front of their own fans last campaign.