2018 Africa Women Cup of Nations: A tournament to remember 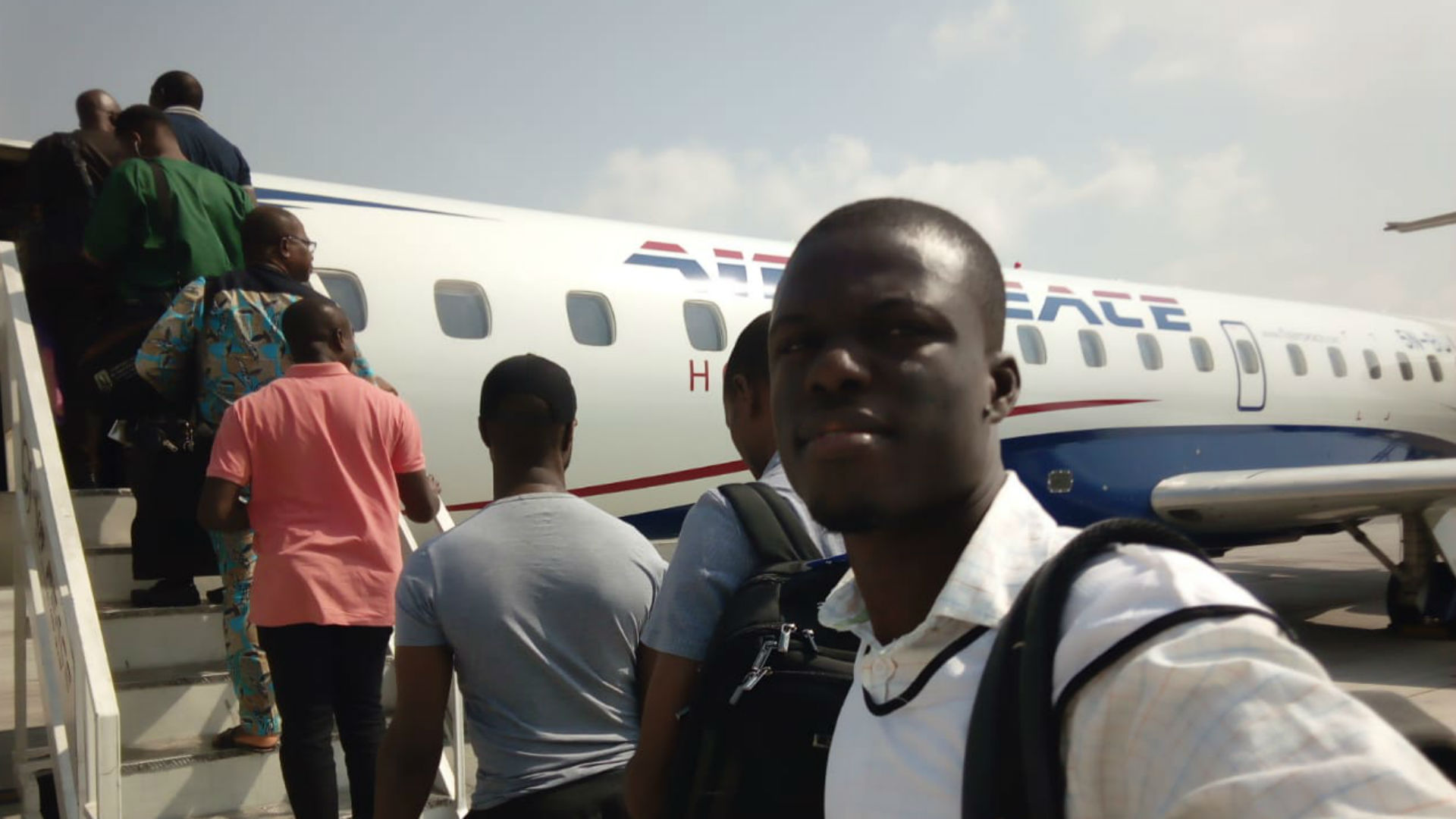 After my bittersweet sojourn in Cape Coast, I moved to Accra, entering the second phase of my second Awcon tournament coverage in the neighouring west African nation.

At this point, the four semi-finalists were already known, with hosts Ghana missing at the expense of Mali, who were reaching the Awcon last four for the first time in their history. It was a shock, and one that many struggled to come to terms with.

On the flip side, I was amazed by the unbelievable success story of the history-making Malians, who upset the status quo after they masterminded a semi-final spot despite not having a domestic league.

Apart from Mali's historic progress, the passage of the holders Nigeria, former back-to-back finalists Cameroon and South Africa was no surprise.

At the start, I had worries for Nigeria's chances, considering the lack of competitive mood of the team plus their poor preparation. However, having seen them reach the last four, their confidence had increased in leaps and bounds.

After 1-0 opening day loss to South Africa, the mentality and character of the champions returned for Thomas Dennerby's ladies, who overcame their poor start to sneak past Cameroon in the semis.

For many, Cameroon were far more deserving of progress, but I feel the Nigerian girls read their more physical and combative central African foes well, and held their nerve to claim victory from the penalty spot.

The mood was dampened when I learned that Cameroon star Gaelle Enganoumiout had her house vandalised back home following her penalty miss against the Super Falcons.

Her strike against Ivory Coast at Namibia 2014, which inspired the Indomitable Lionesses to their first Women's World Cup at Canada 2015, looks to have been quickly forgotten, yet this is too often the price patriots pay when they fall short.

Nothing should be taken away from the Falcons; they certainly knew how to grind out victories, even in the trickiest situations, and demonstrated the same character as Nigeria teams in the past.

It was a similar story against South Africa in this weekend's final, when Banyana Banyana had their opportunities to win the title, especially after reigning African Women Player of the Year Asisat Oshoala missed a penalty in the 76th minute.

However, Desiree Ellis's outfit could not take their chances before the end of 120 minutes as they eventually bowed for the second time in the final to Nigeria.

This was a painful defeat for South Africa, even if some argued that their performance proved that the gap between Nigeria and the rest was now smaller.

While Nigeria won the title, and with no preparation, this tournament must serve as a warning sign that their infallibility isn't what it once was.

It's imperative that Nigeria take heed and invest in women's football - from the grassroots level - and take their national teams seriously.

In spite of the daily challenges that came with my coverage of the competition, the thrilling and competitive action at the Accra Sports Stadium overshadowed my trouble.

Overlooking the poor turn out, influenced by Ghana's early exit, the hosts did their best in terms of organisation, while Caf and the newly established women's football department deserve credit.

Their efforts ensured the tournament received greater visibility, and the launch of a fresh Twitter handle - @Cafawcon - certainly helped.

Going forward, it will be exciting to see the implementation of more initiatives that will grow the women's game, especially the expansion of the eight-nation event to 12 or 16, as well the provision of grants to ensure the three African representatives have an improved outing in next year's World Cup in France.

Amidst my challenges, the 2018 Awcon remains one to remember for me; there were surprises, exciting competition on the pitch, fresh talent and a considerable media presence.

Plus, there was Nigeria's record ninth title!

Thank you to Ghana, and to colleagues who made my stay worthwhile. I will continue to relive the awesome memories of Ghana 2018 till the continent reconverges in Congo in two years.